Ralph Fiennes, one of British acting’s most respected names, has little directorial experience, having only ever taken the helm once before, for his reimagining of the context of Coriolanus. He cited a number of directors as influences to an audience (who woefully neglected to ask Fiennes anything related to his noseless time as Voldemort) at the Phoenix Picturehouse on Saturday: from Anthony Minghella (“he was inclusive and very gentle… he nurtured performances”), István Szabó (who felt that “cinema was about the closeup”) and Fernando Meirelles (“he was very freeing”) to the mainstream auteurs like Cronenburg (“wonderfully simple”) and Spielberg (“he had such forward momentum, and keenly felt the need to get that moment”). He clearly learnt from his interactions with some of these, as his Coriolanus won great praise for the brutality and relevance of its revised setting, and now Fiennes is behind the camera for another film – one he says he was “surprised” to find himself attracted to. It is an adaptation of Claire Tomalin’s celebrated book, The Invisible Woman, centring around Nelly Ternan, the young woman who became Charles Dickens’ mistress in his late life, and who was for too long totally absent from the biographical history of one of England’s greatest writers. Fiennes says he was “swept up” by Tomalin’s book, and felt that the story needed telling.

The story is of a young woman becoming enraptured with an older man’s aura, and Felicity Jones is marvellous as Nelly, playing the woman both at age eighteen when she meets Dickens, and later, after the author has passed away, as a hardened teacher. Fiennes emphasised that part of the casting process was finding an actress who would not require trite “aging makeup”, “a road we didn’t want to go down”, and Jones does without such aids well. Her mannerisms are worlds apart between the two time-settings, and the contrast between the two states of her character is notable. Fiennes described Jones as having “an extraordinary talent, a thing, a gift that the camera loves”, and his praise for her performance was manifold, citing the “interior heaviness” and “self-possesed… toughness” that she brought to the older Nelly. It was key to the film, says Fiennes, that it charted “moments… where we feel the breakage in Nelly”, and no moment encapsulates the anger the young woman conjures on the steps to her home after realising the potential social ruin of her situation, when the director felt a “bang! She’d broken something”.

After “dipping in and out of all twelve volumes of [Dickens’] letters”, and reading a variety of learned biographies, Fiennes felt he had enough of a handle on the great author’s character to take the responsibility of portraying the man himself, and to his credit does a tremendous job. When Dickens first enters the film it is with ebullience and energy, endearing and bouncing, and he opens up a world of connections for Nelly and her family of actresses. Matriarch Catherine, mother of the three daughters, is played by the ever-excellent Kristin Scott Thomas, who brings a tender concern to the role which is perfectly balanced. She is aware of the many boons that could follow for her daughter if she should cavort with Mr Dickens, but also of the potential for disaster that is obviously present. That this will prove to be one of Scott Thomas’ last roles, after the announcement of her retirement, is a genuine pity, depriving the film industry of one of its most reliable performers.

The film’s main theme is the tension between marriage and love, and how the louche men of the film’s early segment seek to deal with it. Tom Hollander is dry and superb as Wilkie Collins, and his extra-marital relationship with Michelle Fairley’s Caroline (Game of Thrones fans will recognise her in a snap) is one which Dickens introduces Nelly to in an attempt to normalise their own relationship, to disastrous effects. As the film goes on, and the story evolves, the initially rosy impression Dickens gives starts to crack, and his behaviour becomes increasingly questionable. His extensive family is largely ignored, and Joanna Scanlan is terrific as his deprived and lonely wife; the lack of intimacy between husband and wife is depressing and affecting, and the move Dickens eventually takes to distance himself from her is not dressed up as anything except the horrifying cruelty it is.  Nonetheless one my few criticisms of the picture as a whole is that is does not do quite enough to represent Dickens’ family’s side of the story. While Fiennes was clear that he felt the story’s focus was specifically Nelly and Dickens’, it feels lightly disingenuous when at a certain point his children and spouse are simply gone from the narrative, after having provided so much strain to that point. Even if Dickens successfully escaped them, Nelly’s guilt on his behalf is suspiciously erased as well.

In the Q&A session, Fiennes at one point joked that Dickens, were he writing today, would most likely be doing so for the Daily Mail, such was the occasional vitriol which he occasionally summoned, but would nonetheless be producing wonderful works. This contrast, between the easy-to-believe portrait of Dickens as one of the fathers of English literature, a national treasure and advocate of prison reform and equality, and the private figure who was nowhere near as morally spotless as one would wish, is a fascinating one. It drives the picture only when the main story is lagging, though, and it is ultimately Nelly’s film, not Dickens’. Fiennes has come up with the goods, and made an impressive, reserved and beautiful film. It could perhaps do with some pace in the latter stages, but the drama of Nelly’s young life is well worth the time taken to tell it.

The Invisible Woman is now showing at the Phoenix Picturehouse. 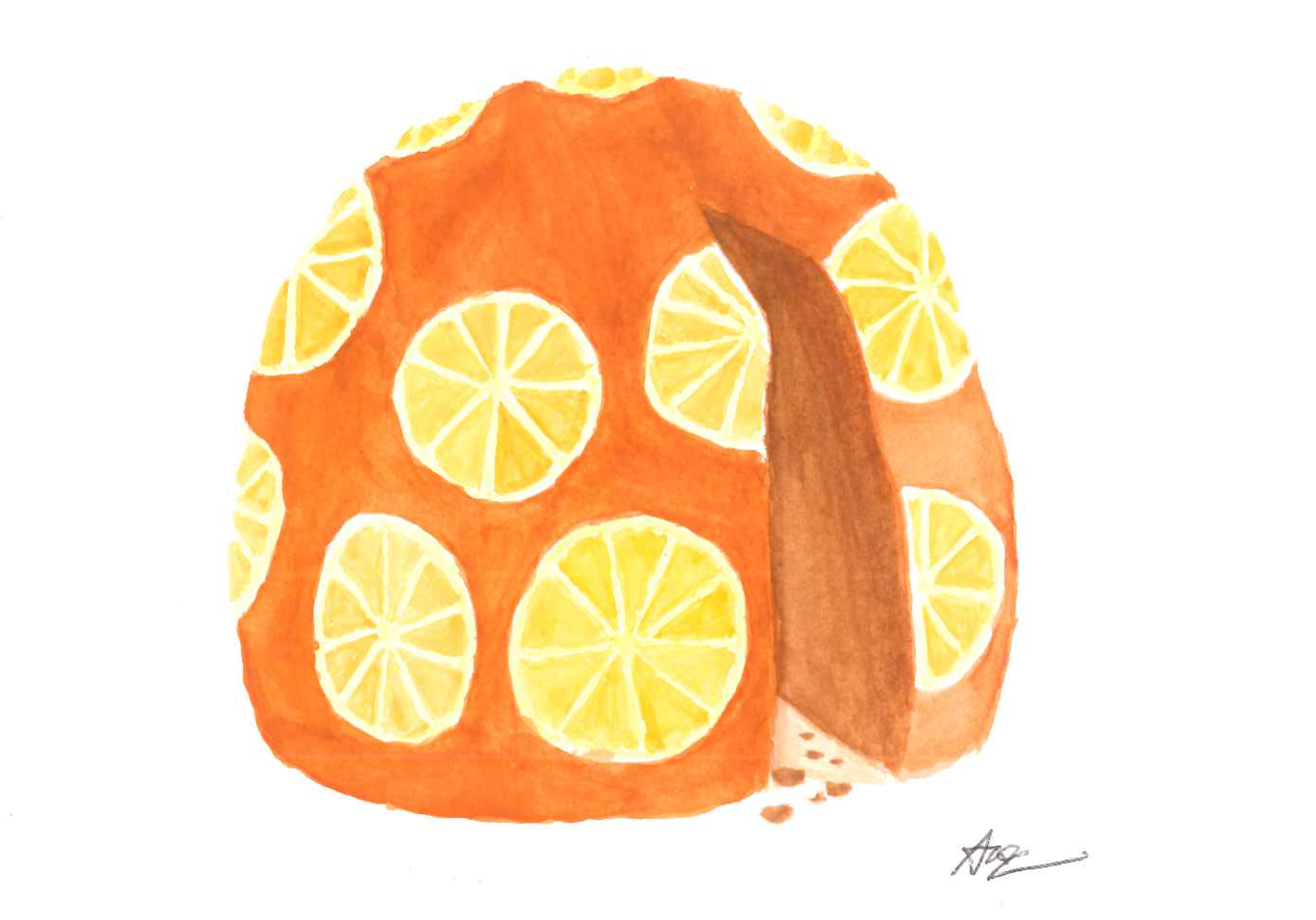