It’s safe to say that ‘In Her Eyes’ – a new hour-long student production boasting music and lyrics by Toby Huelin and direction by Lucy Fielding – is a show that doesn’t fool around.  Centering on the inner life of a lonely teenage girl named Freddie (Rachel Coll) as she embarks on a romantic relationship, the (almost) sung-through musical ambitiously charts her fateful trajectory from ignored outcast to despairing social pariah as relationship troubles, jealous rumours, and fraying relations with her mother converge to crush her spirit and drive her from home.  It’s bleak and easily melo-dramatised stuff, to be sure, but it’s also inherently rich in theatrical potential – potential that the show largely manages to capitalise on by putting its own stylistic spin on the proceedings.  By opting to keep much of the traditional ‘action’ and relationship drama offstage (Freddie’s much-discussed boyfriend remains completely unseen for the play’s duration), in particular, Huelin and Fielding allow the piece to keep its focus squarely on Freddie’s emotional plight, as well as the intersecting lives of her female peers and single mother.

To make this introspective angle work, of course, the performers have their work cut out for them.  Acquitting herself well in the principal role of Freddie, Coll strikes a suitably tragic figure even if her approach is more muted than the part may have called for.  Heather Young is also impressive as Freddie’s increasingly marginalised mother, delivering a frank and moving performance in the few crucial interactions she has with her onstage daughter.  Sarah Mansfield, Claudia Freemantle, Georgia Figgis, and Ellie Hicks do well too as Freddie’s rather unfriendly peers; imbuing their characters with an energy and tittering playfulness otherwise lacking in the play, they help ground their causal cruelty in relatable adolescent behaviour, strengthening the piece’s effectiveness as a result.  Rounding out the cast as the shadow-cloaked narrator, Ellen Timothy capably handles a rather thankless role mostly involving expository asides and calamitous hand-wringing about the onstage action.  Though Timothy serves as a useful voice of reason throughout most of the play, the show makes one of its more evident missteps towards the end as it transforms her into a mouthpiece for repetitive moralistic preaching in a move that – while well-meaning – comes across as ham-fisted and threatens to ground the play’s mounting momentum to a halt.  More generally, it’s perhaps also worth mentioning that the show’s brevity and stripped-down feel prevent the cast from fleshing out Freddie and co. as thoroughly and dynamically as they might have – instead, the characters serve more as allegorical cut-outs, albeit well-acted ones.  This is not inherently bad, and may indeed be in keeping with Huelin and Fielding’s intentions, but it must be said that seems to run counter to the piece’s intensely personal premise.

Happily, the musical side of things is largely terrific.  The cast all boast strong, clear voices, and Huelin’s original compositions – catchy, characterful, and able to convey emotion in the manner of the best show-tunes – are brought to life with aplomb by the three-man ensemble of pianist Michael Pandya (also the show’s musical director), cellist Millie Fancourt, and guitarist Jack Chown.  And while the lyrics themselves vary in quality, any serious shortcomings here are more than rectified by the refreshing tonal variety on display, as well as by the play’s deft use of harmony, vocal counterpoint, and even screeching cacophony.

The technical side of things generally works too.  Performed in the Burton Taylor studio, ‘In Her Eyes’ employs a cramped, bare bones stage bounded on three of four sides by the audience, and in doing so appropriately lends the proceedings an intimate, claustrophobic feel and an acute sense of immediacy.  Unfortunately, this set-up does have the drawback of limiting blocking, which comes across as somewhat static – and even stilted at times – as a result.  And while this could conceivably be interpreted in line with the play’s themes of emotional paralysis and detachment, it doesn’t do any favours for the more exuberant numbers, which might have benefited from more choreography.  In any event, the action that does occur is competently – if simply – lit, and the show makes good use of light and darkness to frame its otherwise unremarkable set in ways that further the evolving plot and reinforce mood.

All in all, ‘In Her Eyes’ constitutes an interesting and accessible theatrical work – an earnest, if blunt and overly didactic, cautionary tale that builds impressively on its sober premise with strong performances, musical verve, and some unique stylistic flair.  Far from perfect, the show nonetheless embraces its painful subject matter with an admirable tenacity, holding up a dramatic magnifying glass to the thought-provoking issues at its core. 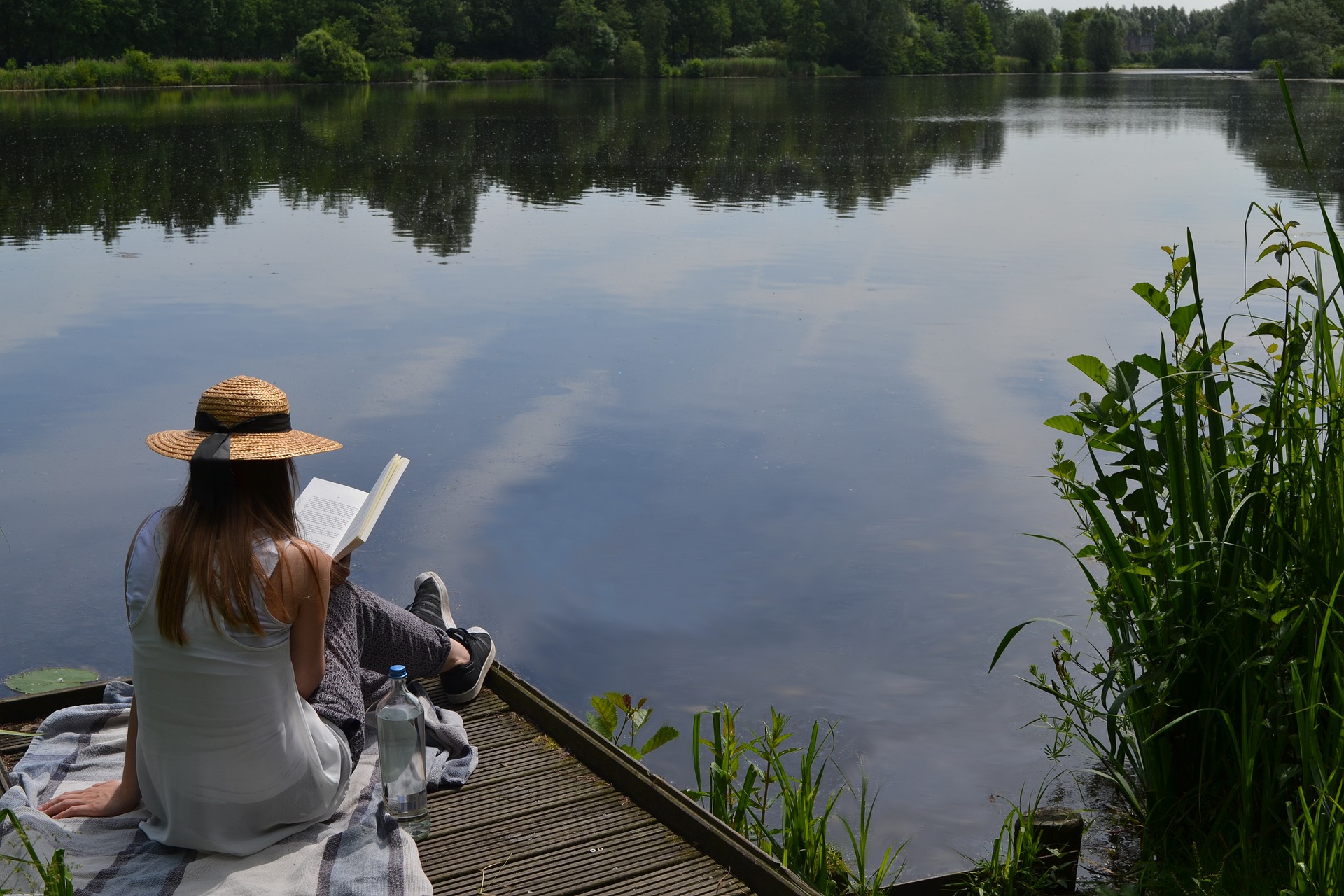