Let’s start by making one thing clear, the examination system in England needs reform. Unfortunately, this writer does not possess the intellect to devise reforms that will benefit all. Despite this, it is still obvious that Gove’s GCSE reforms will considerably hamper social mobility in Britain, and curtail access to top universities like Oxford.

So, what does Gove want to do with our beloved GCSEs? Simply put, he wants to put them in a DeLorean and take us all back to the seventies. Modules, gone. Coursework, gone. Alphabetical grades, gone.

In reality, this last change is purely semantic.  It makes no difference if we number or letter grades. The former two, however, pose a threat to the achievement of disadvantaged children across the nation.

O Levels are being reintroduced by the back door, albeit under a different name. We’re going back to a system where children sat a single exam at the end of two years of study. A system in which a middle class child was four times more likely to get five good passes than his socio-economically disadvantaged peers. With GCSEs, the middle class child was only twice as likely to achieve the gold standard of five A*-C grades. Any gap is, of course, not good, but such radical improvement in such a short time is commendable. Yes, some credit must be given to improving teaching standards, but it is undeniable that the shift toward modules and coursework has allowed more children to flourish.

Our right wing press, that year on year decries that exams must be getting easier as children achieve well, love Gove’s reforms. It’s back to the good old days they proclaim, because we all know that massive educational inequality is something we really miss from that golden era. Oxford’s own Centre for Research into Elections and Social Trends (CREST) has published studies into the link between familial income and a pupil’s success in examinations. It concluded that the better off a child is, the better they are likely to do in examinations.

Despite what the Mail tries to get you to believe, there is no clear evidence exams are getting easier, even though success rates are increasing. This is down to the accessibility of achievement provided by GCSEs, modules allow students who don’t perform well in a single paper to retake it, so a single bad day doesn’t destroy their futures.

Coursework allows those who struggle with exam technique to get a chunk of marks under their belts before the exam. Often, it is exam technique rather than ability that really defines the top of each class. It is here where the spending power of the middle classes comes into play. Whether it is through a tutor or paying for private education, well off parents can help ensure their little darlings can perform on the day, whereas those who are less affluent cannot.

Returning to a linear system will entrench and expand the class gap in educational attainment. As exam technique becomes more important, middle class children will pull further and further ahead. Fifteen, maybe twenty years down the line, we will once again see Oxford and other elite universities become the exclusive domain of the middle classes and the privately educated. This is immoral; we should not stop able children from aiming high and achieving well purely due to their social background. Maybe this isn’t an issue for the Department of Education, who are largely privately educated, but for anyone concerned about social mobility.

The minds of the disadvantaged children, who may fail to achieve, may hold a cure for cancer or the reconciliation of quantum physics and relativity. Yet, these ideas will never see the light of day. Gove needs to look forward for solutions, not backwards, through rose tinted glasses. Otherwise educational equality will regress. We cannot allow that to happen.

Please submit pitches and ideas on any of the issues discussed in our fourth Conversation series on Education via email by sending it to comment@oxfordstudent.com. We might  even print it.

The triggering of Article 50: what comes next? 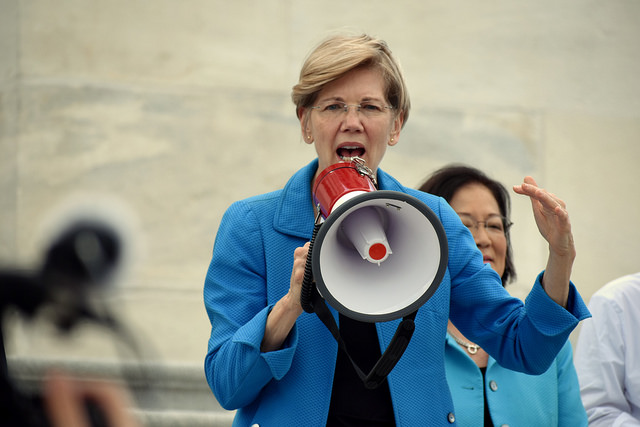 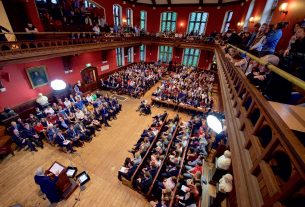 Memes, dreams, and hacky teens: why the Union is Oxford’s greatest reality show