Many politicians are not particularly well versed in scientific issues. This is much to the chagrin of practising scientists – many would surely relish the opportunity to influence and inform scientific policy making. Sir Paul Nurse, the President of the Royal Society, is one of the few scientists in such a position. The Royal Society, the foremost learned society for science, holds a key position in the relationship between science, politics, and society. Other than supplying research grants, it serves to promote the understanding and appreciation of science, and in so doing both informs the public and offers advice to Government.

Sir Paul grew up in a working class Norfolk family – his father had worked as a chauffeur and a fitter in a factory; his mother was a cleaner. It subsequently turned out, much to his surprise, that his biological mother left London to hide her illegitimate pregnancy, and for the rest of her life, posed as his sister, his grandmother taking her place. He describes how his upbringing had affected his later life: “I’m not from an academic background, but my family was supportive and my school was supportive.”

“Of course, school was free, and back then university was free – and in fact I got a grant from the government to support my education at university. It’s a bit different to now.” Has the introduction of £9000 fees and the like changed any of this? “We are saddling students with quite significant debt, and it would bother me if over time that was putting off students who should be going to university. I think the jury’s out about whether it’s having that impact or not.”

Sir Paul’s CV is, as one may expect, rather impressive. In 1984, he became Director of Research at the Imperial Cancer Research Fund (now Cancer Research UK); he then left ICRF in 1988 to head the Microbiology department at Oxford, before returning to ICRF as CEO. In 2003, he became President of Rockefeller University in New York, a position he kept until 2010. In addition to his work in the Royal Society, he is currently Director and Chief Executive of the Francis Crick Institute.

Despite this multitude of roles, Sir Paul has continued to find time for research, extending work on the regulation of cell division for which he received, along with two others, the 2001 Nobel Prize for Physiology or Medicine.

He is keen to point out the relevance of this, and his other work regarding cell shape, to cancer. Whilst cell division is obviously aberrantly regulated in cancer, the migration of cancer cells seeding the new tumours in other parts of the body which so often underlie poor prognoses, is dependent upon changes in cell shape.

Since becoming President of the Royal Society in 2010, Sir Paul has stated his wish for it to be relevant to the rest of the country, rather than simply a self-selecting club. “That is simply too navel-gazing, and in some sense irresponsible. We have a responsibility, as a community of high quality scientists, to help society make the best decisions on issues that involve science.” When asked for specific examples of this, he cites scientific policy studies as “the most significant part of what we do”, pointing out examples regarding climate change, food sustainability and GM crops, whilst emphasising the necessity of separating the science of these issues from any economic or political considerations.

Considering this aim of being relevant to the rest of society, the fact that women only comprise five per cent of the fellowship isn’t helpful. Of course, given the fact that membership is for life, this fact reflects appointments made some time ago and will take some time to change – a point Sir Paul is quick to make, insisting that “our election of new fellows to the society completely reflects the percentage of women in senior academic and research posts”. Needless to say, it is well known that there is still a huge gender imbalance in such posts. Appreciating this, Sir Paul emphasises the need for a societal shift in such matters.

Given his prominent role in bridging the science-politics divide, what are his views on some scientifically relevant political issues? The possible EU referendum, for example, has potentially huge ramifications for science funding (the UK does exceptionally well from EU membership, receiving 20% of European Research Council funding whilst contributing only 11.5% to the EU budget). Given this, it is perhaps unsurprising that Sir Paul was forthright in his support of the EU, at least in terms of scientific funding, saying ‘overall for science, I feel leaving the EU would be pretty dangerous […] I would be very worried about it”.

“So we had to buy a separate freezer, which we would have to meter independently. If you put the wrong petri dish in the wrong freezer, you ran the risk of losing many millions of dollars. Don’t you think that’s crazy?”

Sir Paul has, of course, also voiced concerns about domestic political issues, such as free and faith schools, and their lack of a curriculum: “I have no idea why that’s the case. If there’s a case for a curriculum then it should cover every school – it’s complete total illogical nonsense.” Like many scientists, his chief concern is the potential lack of teaching about evolution by natural selection. He objected fiercely, and the Royal Society urged the Government to reconsider its proposals. Perhaps as a result of this, the Government guaranteed, from 2012, that evolution by natural selection must be taught in science classes. This is perhaps a key example of the role of the Royal Society influencing government policy.

Given his receipt of the Nobel Prize for Physiology or Medicine in 2001, we were keen to hear his thoughts on the nature of the Prize, and suggested that Nobel Prizes may undermine, or draw attention away from, the collaborative nature of science. He disagreed, lauding the utility of awarding individuals in promoting science to the public, but suggested an alternative: “If you feel strongly about that, invent a prize that reflects collaborate research – that would be a great thing to do […] I think there is a case for having a collaborative research award.”

Before the end of the interview, we decided to ask his advice – what words of wisdom could he offer students embarking on research projects? We received a useful, if slightly predictable, answer: “The most important thing is to have a passionate curiosity about the world and how it works, almost an unhealthy curiosity. Doing science and doing research is difficult, and it’s hard to do well – curiosity is one of the main motivators.” 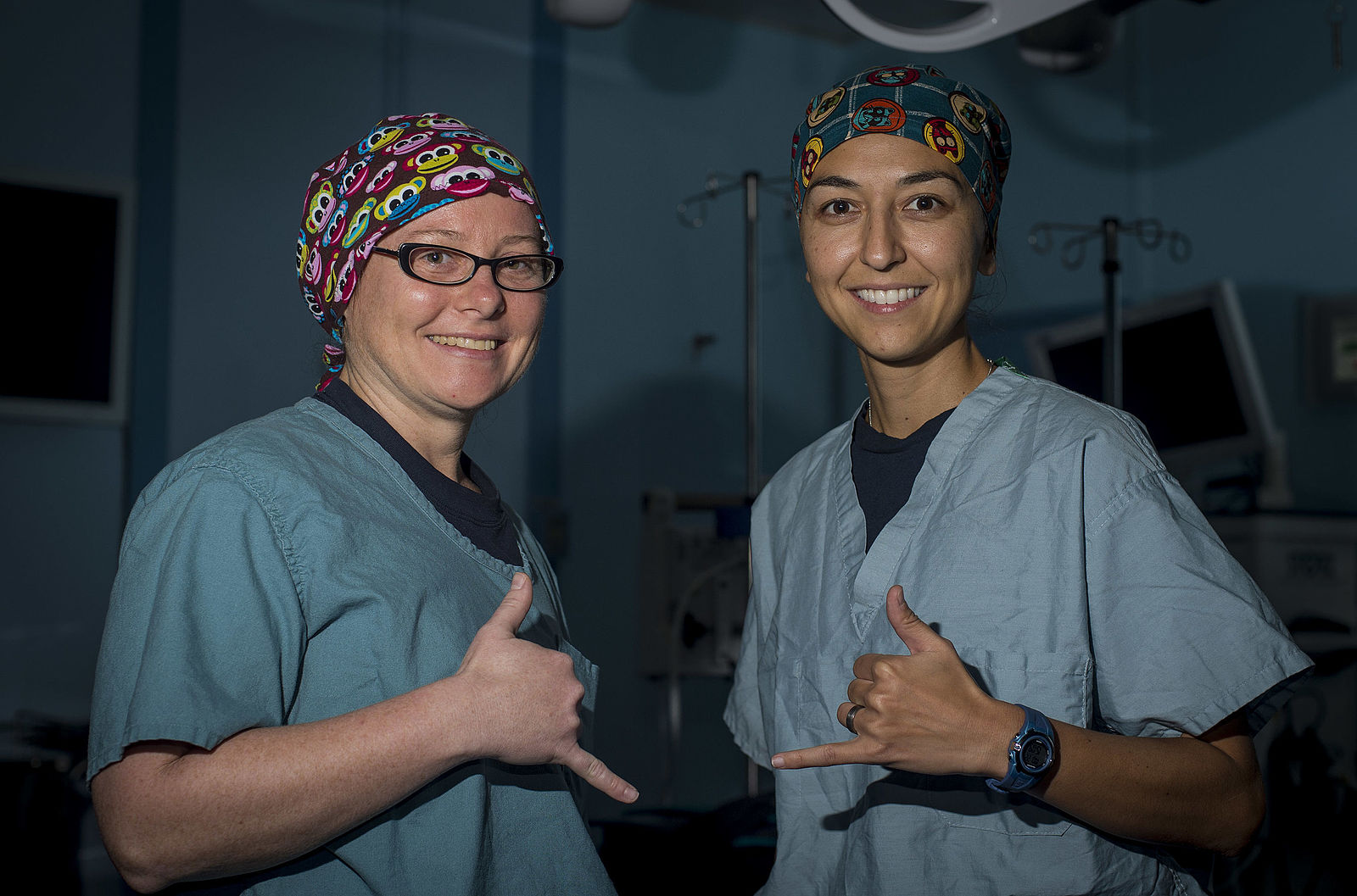 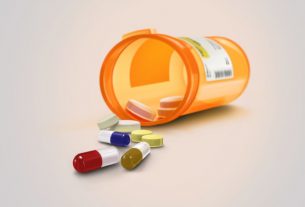 Can a sugar pill placebo cause more harm than good?