Cardboard Menagerie present Simon Corble’s much revised adaptation of Sir Gawain and the Green Knight at the Keble O’Reilly this week, featuring a fantastic set of specially designed puppets. The audience travels to medieval England to follow the adventures of one of King Arthur’s young knights – Sir Gawain, in an adventure that brings him head-to-head (literally) with a giant, fearsome and mysterious Green Knight. Revelry and hilarity at Camelot is interrupted when the Green Knight arrives in Arthur’s hall with a game in mind. Featuring a talented cast, strong direction and a fantastic set, this production of Sir Gawain is definitely not one to miss.

One of the best things about this production was its technical proficiency. The flawless set transports the audience out of Oxford and into a time where the heroic code is all-important and magic is the norm. The stage is set in traverse, giving the audience a sense of immediacy and causing them to feel like a part of the hall. Branches sway overhead, while mist lingers in the air. The turfed stage adds infinitely to the atmosphere that the director (Jonny Sellin) strives for and succeeds in creating. The choice of music sets the mood and the tone of the production really well and the lighting cleverly complemented the nuances of the play.

A special mention has to go to Lucie Dawkins, the puppet designer, who created intricate and beautiful puppets whose life-like movements enthralled the audience. The puppeteers did a great job of handling the puppets of the animals, especially when making them interact with the audience.

Perhaps my only critique of the puppets would be the use of the puppet for the Green Knight. Dom Kurzeja, who plays the role of the Green Knight, is seen both with and without the puppet. On seeing him without the puppet, it’s clear that he is a great physical actor with a strong voice as well – but behind the absolutely gigantic puppet of the Green Knight he loses this physicality, and as a result the Knight just isn’t as fearsome as he could have been. The puppeteers are only able to move the puppet’s arms, and a giant flailing its arms around just isn’t that scary. The use of a puppet is reasonable, as the Knight has to be eight or nine feet tall, and the difficulty in moving about in the puppet is similarly understandable, as it’s probably extremely heavy. Still, the puppeteers must find some way of handling the puppet in a manner that makes the Green Knight seem more threatening.

Despite this criticism there was superb acting from the cast, especially from Duncan Cornish as Gawain who does well as a naïve young knight – young in the ways of knighthood and of women. James Mooney performed well as Merlin as his voice lent itself well to the narrative. Similarly, James Aldred’s (Harold) brilliant comic timing was just what the play needed.

The play itself is entertaining and engaging, though the use of alliterative verse in conjunction with modern idioms like “you handsome hunk” produced sometimes jarring, but sometimes-hilarious results. All in all though, this well-directed production of Sir Gawain and the Green Knight is one you should clear your schedule for. 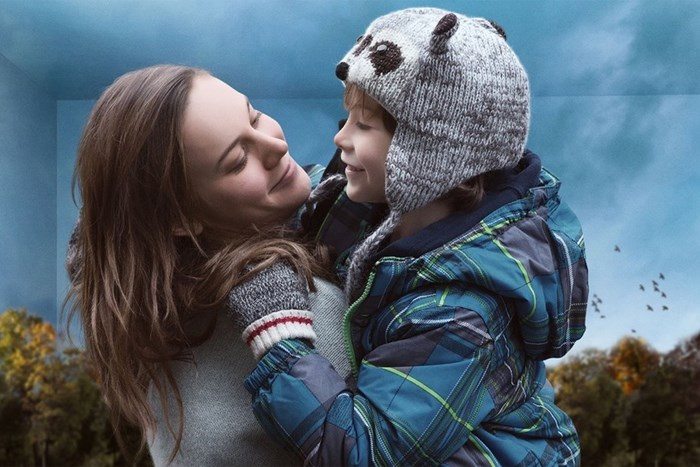 Censorship and the Hugo awards