When The Oxford Student first asked me to interview the writers and performers behind Big Brass, a new sketch comedy show, I had no idea that I would be introducing the article with this insipid anecdote. But as I later discovered, I am writing these very words right now.

Nick Davies, Barney Iley, and David Meredith asked me to meet them in the Iffley Road Gym for our interview. “Meet us in the Iffley Road Gym for our interview”, they said during a conversation we had had before. Thus the plans were merrily confirmed, and I became so excited I lost a few stone.​ It’s a good thing I did because the door to the Iffley Road Gym is quite small and I might not have passed through it otherwise. ​I spotted the comedy trio immediately. A sort of gaggle had formed around Meredith, who was was just finishing his 400th push-up while simultaneously delivering a number of witticisms concerning gymnasia and gymnasium-related issues. His beautiful long hair was trembling with mannish exertion, tumbling down his half-naked body glistening with perspiration. Davies and Iley were also there. We sat down for a hot beef brisket and conducted the following interview.

The beef brisket, which had been brought to our table where it was warm, thanks to the strategically successful lack of breeze coming through the small door, and by us it was eaten, on the table, at the gym; before we, by the table at the gym on which the brisket was served (on the table, I mean, not the gym), did the interview, the brisket was gone, that is to say, eaten, by us (them).

OS: Where do you get inspiration for your jokes?

ND: I wouldn’t say we do jokes.

OS: I mean for the comedy show.

OS: (Obsequious, uncontrollable laughter.) And why did you decide to form your own sketch group, when there are already so many others?

OS: You have lovely eyes.

I decided to end the interview there, as I was feeling full from all the beef. But as I left the table, I resolved to definitely see the show, unless the weather turned out poorly or I forgot.

Big Brass is playing at the Michael Pilch Studio from Wednesday to Friday of 6th week (26–28 February). Tickets, £5, can be purchased through facebook.com/bigbrass 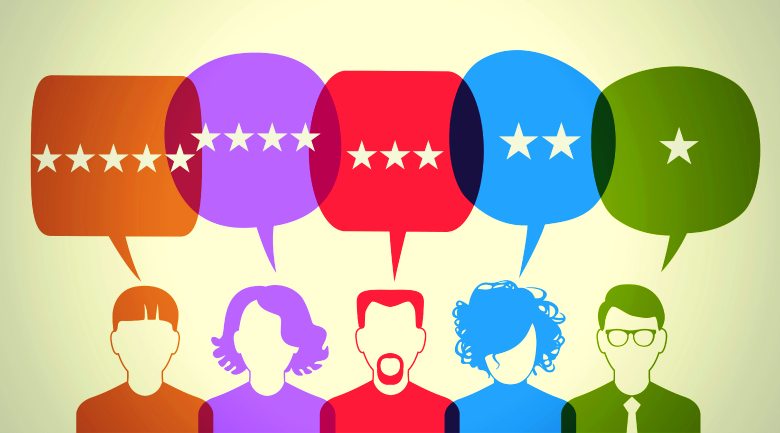 What are reviews for?