In a world where there are more female artists than one can count, it takes more than just a good album to make the artist: for Taylor Swift, an her ability to write hit after hit has kept her from disappearing into the crowd (tabloid image aside). So as a fan genuinely determined to like her, watching her live was going to be an experience.

I’ll say it now: Taylor Swift can sing live. Gone are the questionable days on the CMT awards in the first flush of success, when her voice was perhaps a little shaky. The Taylor flushed with the success of her fourth album is more polished than before, and her ability to hit high notes and sustain in front of a packed audience proves that whilst she will never be a Whitney, she has the pipes to make the scornful rethink.

It seems that when you sign up to a Taylor Swift gig you are also subscribing to the Swifty phenomena: the fans, the signs and thousands of voices all mouthing the same lyrics without any fail. From the moment you step into the arena you cannot escape this. This might be a million miles away from her first intimate shows, but she plays the crowd well throughout the whole show. Taylor is well known for having different special guests on every show, some of her past ones being The Script, Cher Lloyd, J-Lo and, of course, Ed Sheeran, and it was a treat seeing the two, albeit very different voices, singing together on stage.

Certain songs thrive in the concert arena: songs like ‘I Knew You Were Trouble’ and ‘We Are Never Getting Back Together’ use the heavy beats to their advantage – and the crowd goes crazy. By contrast,  the concert also manages to showcase Taylor back with her country roots, away from the pristine production and commercialization that she is occasionally accused of.  Her acoustic rendition of ‘Fearless’, one of her best songs, was a reminder that despite all her awards and success and celebrity pals, the songs are still hers.

Visually, the tour is not necessarily a stand-out draw-dropping extravaganza, in the way that tours such as Take That’s The Circus Tour or the U2 360 Tour, and whilst the set pieces are interesting, they are by no means a game changer. However, I return to the point I made earlier: you go to see Taylor Swift not to be dazzled by the set, but because of her. Does the concert reaffirm her status as the queen of country pop? Most certainly.

Happy Endings is a sitcom for people who aren’t dickheads 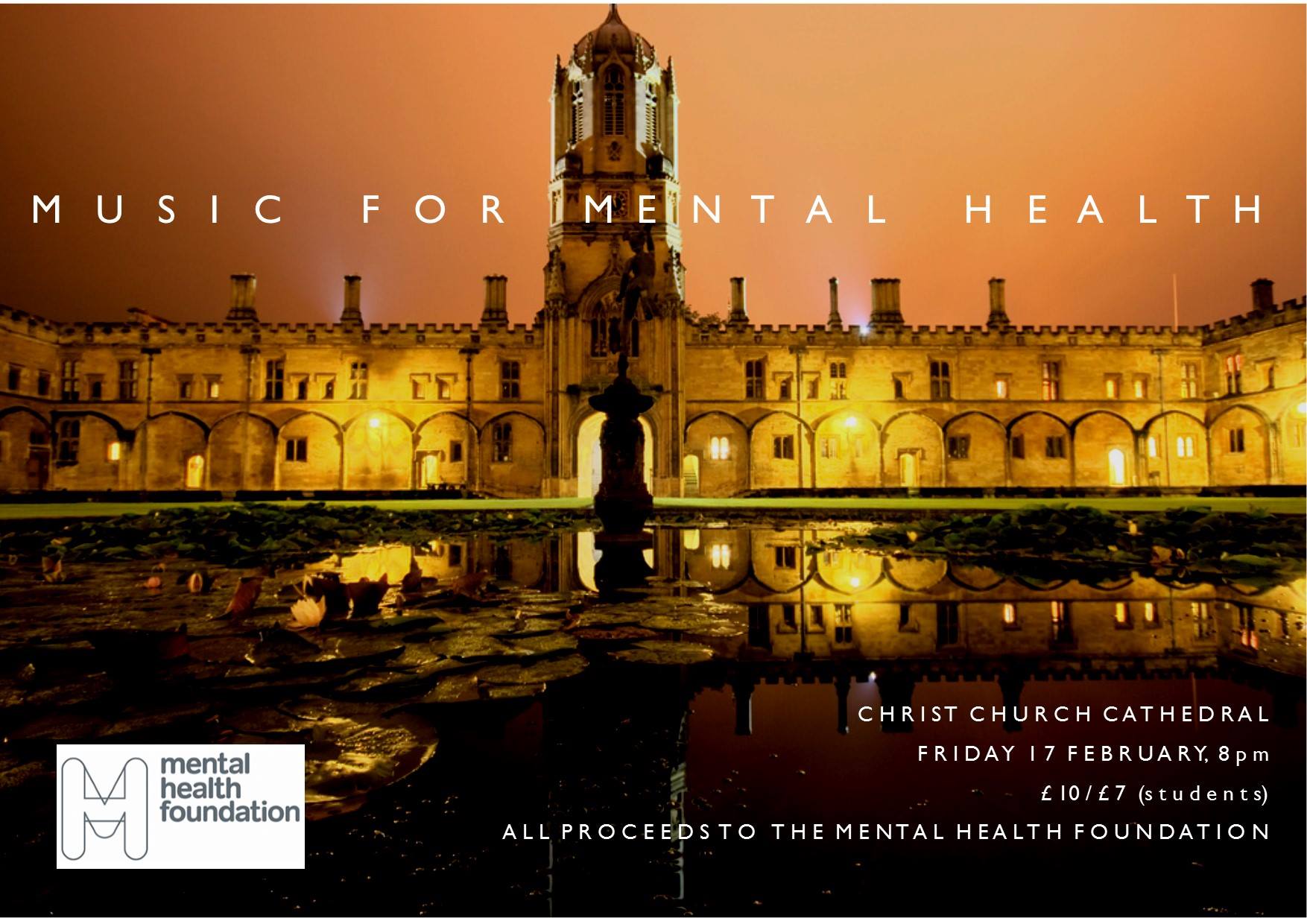