Concerns have been raised that adverse weather conditions could unfairly magnify financial disparities between college boat clubs in the run-up to Torpids.

Rowers from around Oxford have highlighted the fact that flooding and heavy rain has affected available training hours for the less wealthy boat clubs.

The Isis section of the Thames that flows through Oxford has been unfit to row on all term due to weather conditions.

In such situations, boat clubs are forced to make alternative arrangements for training on water, such as undertaking trips to locations outside of Oxford or using the Oxford University Boat Club’s water tank.

Some of Oxford’s wealthiest clubs have been able to fund trips to Eton Dorney every week this term, whilst others have managed just a solitary expedition.

Robert Littlejohns, Men’s Captain at Lincoln, explained that both of these popular alternatives incur significant extra costs: “With the cost of popular location Eton Dorney for just two crews being over £500 for a weekend, and even the cost of the tank being £35 an hour, it seems that training without being able to row on the Isis is very expensive.

“There is only so much that can be taught and practised with land training, and even though there are many gains to be had with fitness, technique is a major factor that will affect how a crew performs when put in a boat. In terms of Torpids, I’m sure other captains would agree that the less well-endowed clubs are at a disadvantage to the richer ones”, Littlejohns concluded.

Peter Batley, Men’s Captain at Magdalen, agreed: “I do suspect the results of Torpids this year will be heavily influenced by the weather conditions, particularly as you go down the divisions to the crews who have not been able to teach enough new students to row”.

Whereas Lincoln have managed only one trip to Eton Dorney this term, the top men’s and women’s crews from Christ Church have been every weekend in addition to weekly sessions in the OUBC tank. Furthermore, Lincoln’s rowers have been called upon to meet some of the additional transport costs themselves, whilst Christ Church have been able to remain entirely within their usual budget.

Oxford’s other top boat clubs have been similarly able to finance alternative training. The top crews from Pembroke have taken seven trips to Eton Dorney this term; University have taken six; and Oriel have taken four.

Many club captains pointed out, however, that the influence of financial inequalities is not confined to years of bad weather, with richer clubs able to afford better coaches, boats and gyms.

Acknowledging this, Mansfield Club President, Daniel Orford, does not believe the disparities in training this year are marked between the crews they would normally be competing with: “We’re never one of the better financed clubs”, he said, “so of the boats we’re chasing, I think we’re all pretty much in a similar position”.

“Our fundraising events are no small undertakings, and the committee puts in many hours of planning and labour to ensure their success. This is all part and parcel of having a high achieving college boat club and is an advantage that we have fought hard to gain”, he said.

Weather-permitting, Torpids is scheduled to take place on the Wednesday to Saturday of 7th week. 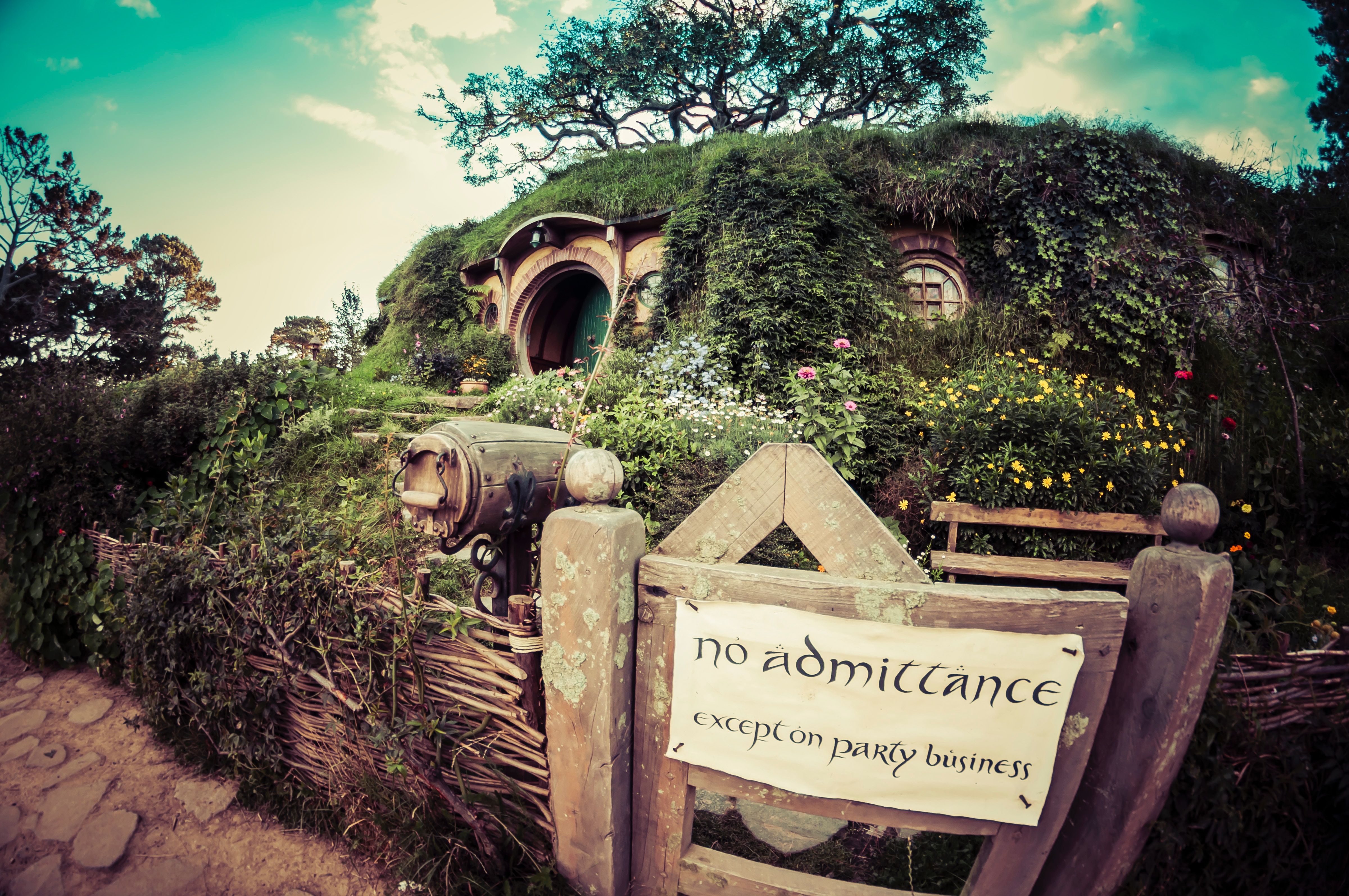 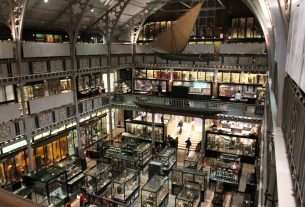