Stephen Fry has publicly expressed his fondness for the captain of the Somerville University Challenge team, following the college’s quarter-final victory this week.

In a tweet sent after the contest was broadcast, Fry said: “Somerville’s captain Davies is delightful.”

Michael Davies, a third-year PPE student, captained the team to victory over Southampton University in a contest which ended 215 points to 95. Davies was accompanied by teammates Zach Vermeer, Chris Beer, and Sam Walker.

During the match, Davies and his team displayed a stunning knowledge of economics and subsequently breezed through questions on American history until presenter Jeremy Paxman interjected: “Some people find these questions quite difficult to answer. There is no need to sound so complacent!”

Somerville will go on to face Trinity College, Cambridge in the semi-finals, with a 196 to 160 victory over Clare College Cambridge already under their belts. They carry with them the hopes of an Oxford final victory, with the University of Manchester taking the top prize for the past two years.

Walker, a physics student spoke about the positive reaction to the team’s success in Somervile: “Whenever the team has been on, the screenings in the college bar have been packed, and getting ever more busy as the team have progressed. The last screening was literally standing room only- you could barely see the floor for all the people!”

“Stephen Fry’s tweet to Michael Davies is the talk of the college”, he added.

The pressure on Somerville to deliver an Oxford victory will now be high, with St John’s, Pembroke, Christ Church, Balliol and Brasenose suffering defeats since the series began in July of last year.

An Oxford college has lifted the trophy twice in the past five years, with Magdalen topping the quizzing pile in 2011. Corpus Christi were controversially stripped of their 2009 win after it emerged that one contestant had left Oxford during the course of the competition.

Energy politics and the dawn of the solar panel 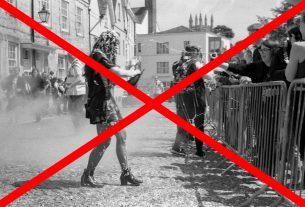 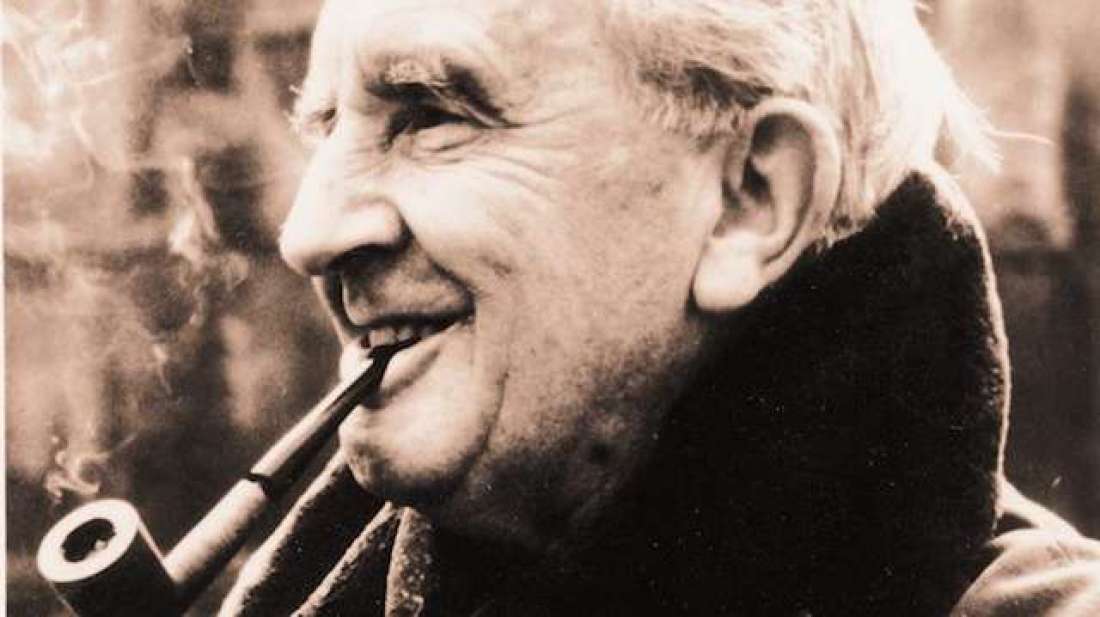 Unseen Tolkien illustrations to be displayed at the Bodleian