The Oxford Union’s 6th debate was a passionate affair, with speeches focusing on whether whistleblowing constitutes treason or a call for justice, and whether Edward Snowden, the now-famous source of the files that revealed the National Security Agency global data-tapping programme, merits the title “hero.”

Chris Hedges, a long-time journalist with the New York Times, opened for the proposition. Hedges said that a hero “shows moral courage and disobedience to higher authority even at the risk of persecution” and drew parallels between Snowden and soldiers who stopped the My Lai massacre in Vietnam. Hedges stated: “There is no free press without the ability of newspapers to protect the confidentiality of their sources” and “the relationship of tracking and being tracked by the state is the relationship between a master and a slave.” He ridiculed the NSA for collecting data on “the UN Secretary General, cardinals at the papal conclave, American companies, and NSA agents’ ex-lovers.”

Mr Hedges made an analogy between the situation of Congressional oversight committees being knowingly lied to by intelligence agents and that of the March Hare offering wine to Alice while knowing there is none.

The first speaker for the opposition was Charles Vaughan, a member of the Standing Committee from St John’s College. Vaughan started by asking: “When is it in the public interest to blow the whistle?” He continued: “Governments derive their legitimacy from democratic mandate, which gives them the right and duty to guarantee security” and argued that a range of discretion was necessary when it came to revealing information, and that “whistleblowing should only happen when it is in the public interest.” Vaughan criticised Snowden for “not merely evidencing the existence of a programme that went beyond its legal and constitutional limits, but going so far as to release current data.” Vaughan blamed Snowden for damaging international relations by revealing the precise ways in which the data was collected, and his actions following the leak.

Annie Machon, a former intelligence agent with MI5 and MI6 who read Classics at Cambridge, started her speech in proposition by informing the audience of the Greek definition of herōs: “guardian, defender, protector.” She said Edward Snowden befitted this title, and criticised the argument that he could have resorted to other means to draw attention to illegal acts, pointing out: “Spies can manipulate the mechanisms in place to control their actions, and oversight bodies can be lied to.” Ms Machon argued that government-monitoring of communications would lead people to self-censor, and that “democracy cannot exist under self-censorship.” She referred to the Official Secrets Act of 1989 for the current state of affairs in intelligence gathering, under which her whistleblowing against criminal actions by British intelligence meant that the people committing the crimes could not be prosecuted, whereas she could.

Jeffrey Toobin, a legal analyst for CNN and the New Yorker who spoke second in opposition, characterised the proposition’s view as one where “the ends justify the means” and that “the rules of society don’t apply to moral zealots.” He downplayed the significance of government data collection, arguing that governments now have records that phone companies already have. Toobin also drew laughter in stating: “It’s a dangerous world out there; there are people who are willing to kill us for our freedoms.” Toobin questioned if the world was safer “with Russia and China knowing the information that the US has collected.”

William Binney, a former American intelligence agent, argued that the NSA, since it began domestic surveillance of Americans after “Vice President Cheney decided he needed information on all Americans”, violated the First Amendment of the American constitution. He drew attention to the fact that the NSA could track all information since 2009, but also that “the sheer bulk of data is smothering crucial information”, impeding the NSA’s ability to find real dangers, such as the bombers of the Boston Marathon.

Stewart Baker, former General Counsel for the NSA, described Snowden in unequivocal terms: “A back-stabbing toadie who might have had courage to take responsibility for his disclosure, but had significantly less courage since he fled.” Baker criticised “holes” in Snowden’s motives for his leaks, such as how he said “nothing about surveillance of journalists at Sochi, government repression of protests in the Ukraine.” Baker said that Snowden was “not allowing a debate by imposing his moral judgement on other countries’ intelligence programmes” and jokingly described Snowden as a “hero” in the sense that the word describes “Americans who impose their moral judgements on the world.” Baker also cast aspersions on Snowden’s character and fundamental beliefs, arguing that Snowden’s chat logs showed: “He was a paranoid gun enthusiast who was ready to fight if the government infringed on his right to firearms.”

After the floor speeches, Chris Huhne, former Secretary of State for Energy and currently a contributor for the Guardian, applauded Snowden for revealing that the UK intelligence services were just as out of control as the NSA. He also rebutted the view that Snowden’s leaks put lives at risk, stating the Guardian was given “less than one per cent of Snowden’s total information” and the paper made sure no information could put lives in danger. He said: “Besides Snowden, there were 480,000 private contractors with the same level of security clearance” and argued there was a high chance that one of them already leaked Snowden’s data to Russia or China before he did. He concluded by stating that Snowden’s actions highlighted the “cluelessness of British oversight bodies” and “allowed us to once again decide the balance of security and liberty for ourselves.”

Philip J. Crowley, former US Assistant Secretary of State for Public Affairs before resigning over comments about the treatment of Chelsea Manning, argued that labelling Snowden a hero was too hasty, stating: “In sports or politics, it takes more than one play or act to be called a hero.” Crowley stated that both Snowden and Manning deserved to be prosecuted for “overstepping the boundaries and revealing confidential information that was classified for a reason.” Crowley affirmed the scope of the NSA’s mission, stating it was “vital” to “determine the thoughts and motivations of the people who move our world.” He concluded by stating that Snowden “sidestepped his duty to defend the national mission,” and instead “made it his job to reveal information that had nothing to with his obligation.” 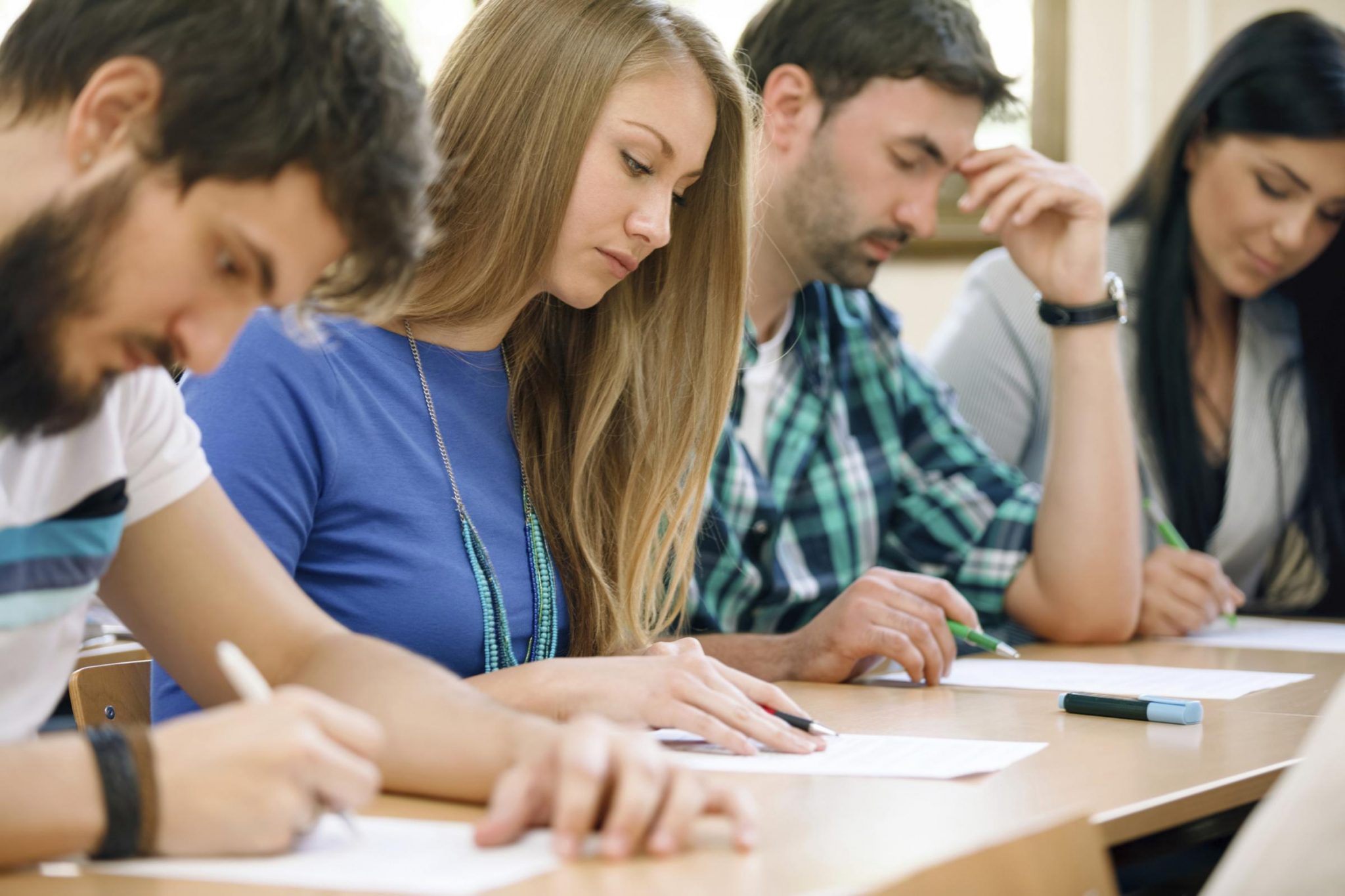