“I’d say it’s the more Eva Cassidy end of folk… for want of a better way to describe it!” laughs Devonshire singer-songwriter Jess Hall about her upcoming debut album Bookshelves. Though this is perhaps not the most current of comparisons, Jess’ naturally stunning vocals have been attracting a lot of attention on the Oxford music scene and Bookshelves is all about the voice. “My main skill is singing, so Barney, the producer, and I wanted to focus on that. It’s very simple and pared down; there are some bigger arrangements but the instrumentation is there to compliment the vocals really.” Thematically, Bookshelves is less steeped in the history and storytelling of conventional folk, with Jess instead drawing inspiration from the beauty of her coastal home town and wistful memories of experiences growing up there. “I was listening to Seth Lakeman, Cara Dillon and Katherine Roberts when I was starting to get back into folk and they were all singing about people getting murdered and really horrific sexual violence stories. It’s just quite depressing and probably not what you want to sing about all day or have stuck in your head; I think sometimes life’s hard enough on its own! So for my songs I’ve stuck to more personal experience… or if not personal, other people’s experiences and then cleverly hidden it so they don’t know I’m talking about them!

“Lyrically there’s a lot of romance and also a lot of beach references, as a literal thing and as a metaphor. I love the sea; whenever I see it anywhere it makes me glad inside.”

With such a deep emotional connection to the coast, moving to the land-locked spires of Oxford for her work with Christian Aid could have had a detrimental impact on Jess’ music. Not surprisingly though for someone with such natural talent, Jess has blossomed, with a number of high-profile local musicians falling for the clarity and purity of her voice. “It was something that I really wasn’t expecting actually, I didn’t realise fully that there was such a thriving scene here, and I’d only really just started to get into open mic stuff in Devon. It’s a hard place to move to if you’re not a student I think and getting involved in music has put me in touch with a lot of lovely people. It’s been really exciting, I think particularly working with Barney, I’ve been playing with him on and off over the last three years now.” Producer of Bookshelves, Barney Morse-Brown is a local folk-roots cellist with an impressive back-catalogue of session work, performing with the likes of Eliza Carthy, Birdy, The Imagined Village and Chris Wood, as well as garnering critical acclaim with his own work in Duotone.

“I’d seen him supporting Stornoway at the A1 Pool Hall gigs when they launched their debut album, and I was really intrigued by him and his beautiful cello playing. So I wrote him a message saying that I was interested in his lyrics and if it wasn’t too personal, could he tell me about them? A few days later he sent me a message back and I just thought it was really sweet he’d taken the time to do that. From there, I asked him if he’d play at a charity gig I was putting on and we ended up playing together. He’s worked with some big, big names so from the start I was very excited. He’s a very generous player; he’s not there to steal the show.”

As well as Morse-Brown’s production and cello accompaniment, Bookshelves also features input from Stornoway’s Jon Ouin who was keen to get involved with the project after seeing Jess perform at Wilderness festival. “I was singing with a local band called Flights of Helios, they’d asked me to do some folk songs with them. Jon came over afterwards and said he really enjoyed my singing which was just so cool. Jon met Barney at some point and expressed that he would be interested in being involved with the album too. He’s got a lot of respect for what Barney does. When Barney told me I was just running round the room going ‘Jon Ouin!’ like a massive geek, it’s so embarrassing, but I was a huge fan so it’s quite funny now that he’s a friend. I remember being quite nervous when I first met him. He’s an amazing musician as well and really accomplished, and my guitar playing… well obviously I’m a singer and the guitar is a back up to that, but Jon’s got an incredible knack for picking up instruments and being able to play them to a real degree of excellence.”

Such an encouraging experience from the creation of Bookshelves may have come as a surprise to Jess, who was quite reluctant to record when first starting out as an artist. “I had done a little bit randomly and I think it’s quite easy when you’re recording and you don’t know much about the process to end up with something that you think doesn’t really sound like you, and it put me off a bit. Actually it was trying to get gigs that really spurred on the recording because promoters if they’ve not heard of you need convincing sometimes.” After sending out a very basic, single track MP3 sung into a friend’s Tascam recorder and receiving a number of rejections, Jess decided she needed something stronger to send to the venues, and with the help of her uncle’s home-made studio, put together EP Red Jumper, released in 2011.

Now, having successfully produced a full-length album through a largely collaborative recording process, her confidence has grown and Jess hopes the album launch will bring further gigs and festival appearances, with Green Man and a return to Wilderness high on her wish list. Due to her full time job, there hasn’t been much time for planning an extensive tour but Jess has some tentative plans should her debut meet with favourable reception, including a return to the Netherlands. “I did a tour there a couple of years ago and they have these little house concerts which are quite intimate. Vez (PR manager) and I were also talking about touring around bookshops, so we’ll see what happens with that, that might be quite fun.”

For future work, Jess also hopes to finally bring in another voice. “On this album there was a song I wrote called ‘Duet’ and as the title would suggest it was initially intended to be a duet. So I think I would love to find particularly a male singer to sing with, that would compliment my voice. It’s quite low for a girl, I can reach higher registers but it’s more of an alto range so it would have to be someone with quite a deep voice”. Given the interest sparked by her initial endeavours, it seems unlikely that this search will remain fruitless for much longer, although as Jess proves beyond all doubt with Bookshelves, a voice as strong and technically flawless as her own really needs no addition. 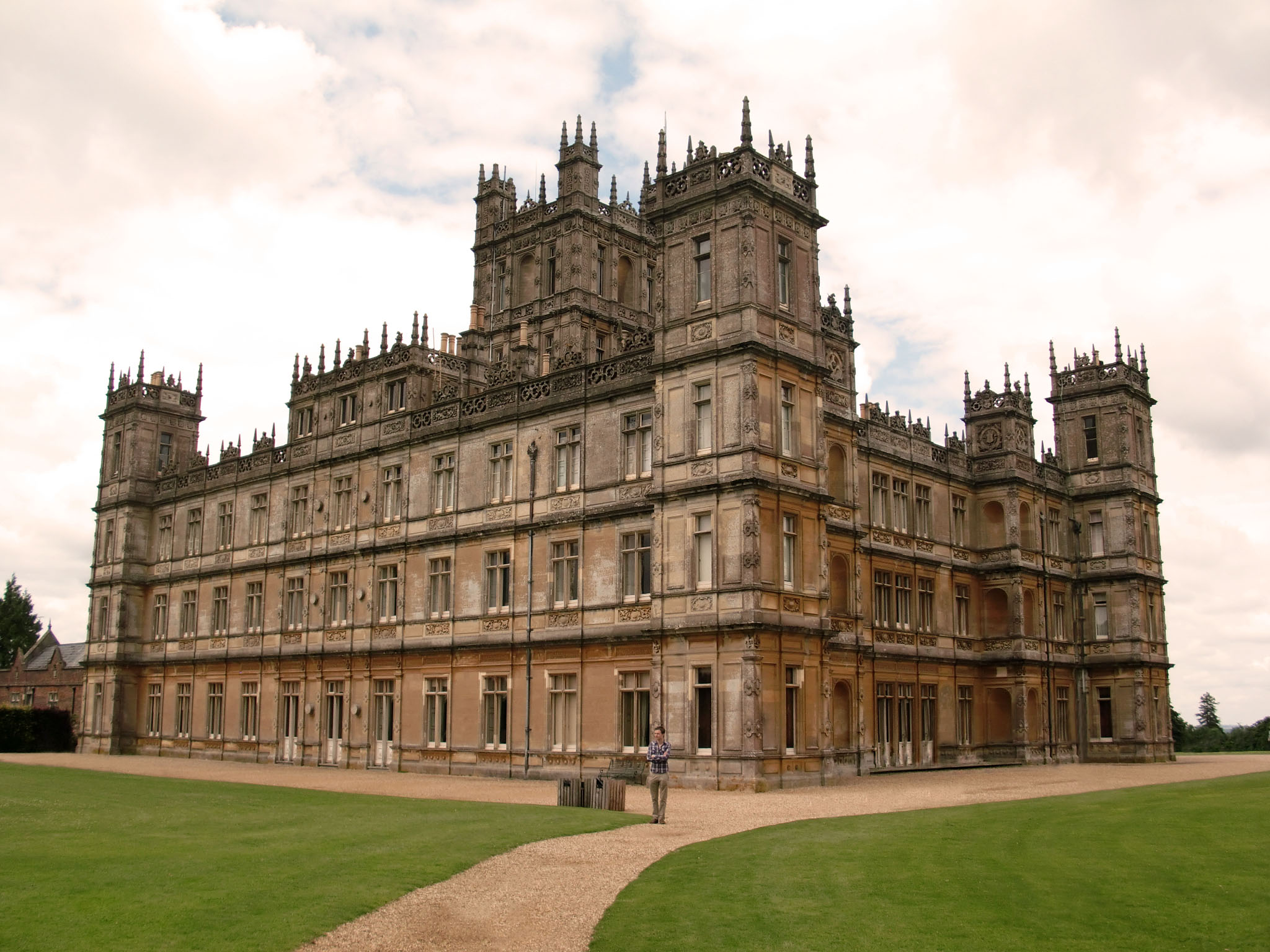 Downton Abbey: Where are we now?