It’s easy to dislike Justin Bieber or One Direction. They’re worldwide celebrities with loads of money and popularity, just for being pretty faces. They don’t even write their own songs. You are definitely more talented than them.

Then it’s even easier to dislike their fans. Firstly, anyone who buys this kind of music clearly isn’t worth your time of day. Secondly, they get hysterical about it. Primark is selling pants with all of One Direction on them, and someone must be buying them. They have Twitters devoted to messaging them incessantly, and defending them across the internet. Finally, their fans are teenage girls.

Pop music has always been dominated by discussions of misogyny, although it is normally focused on the purveyors of the music themselves. Scantily clad girls in music videos and lyrics which show little to no respect for women have made it harder and harder for people to ignore the sexism which takes place within pop music. But there is something far more concerning under the surface of all of this: the rise of the internet’s ridicule of teenage girls for fanatically supporting pop stars. Teenage girls have loved boy bands throughout history, and who can blame them? A set of well-dressed boys singing uncomplicated and catchy songs has lured in most girls between the ages of 11 and 18 since The Beatles had girls hysterically crying in the aisles of their shows. Yet last month, YouTube sensation Tyler Oakley tweeted saying: “If only tweens were as passionate about causes like feminism and gay rights as they are about defending pop stars who drink and drive”.

Let me begin discussing this statement by first saying that I do not condone Justin Bieber’s drink driving. In fact, Justin Bieber is pretty much irrelevant to the discussion, as we are looking at teenage girls. Modern media tells teenage girls what they should look like, how they should dress and what activities they should enjoy. No sports, but shopping instead. Dressing up and make overs instead of video games. Part and parcel of this is an expectation that teenage girls like celebrities and therefore pop stars. Add a healthy dose of heteronormativity, whereby young girls are expected to idolise boys who they want to be their boyfriends, and you will find a set of cultural expectations perfect for encouraging a generation of teenage girls obsessing over boy bands. Humans like feeling part of something; it’s why people support football teams or go to gigs together. And it’s why it’s so easy for teenage girls to buy into a product which has been packaged just for them. This is where the irony of criticising teenagers for their obsessions lies: society has set up those very things specifically for them to like and enjoy, which they are now being told they are liking or enjoying too much, or in the wrong way. So it seems hard to blame them for not being clued up on feminism or gay rights, when boy bands are what they are expected to be enjoying.

Yet, all it takes is a quick flick through Twitter to see tweeters moaning about One Direction or Justin Bieber fans, for being annoying and overly involved. It is no surprise that, as those young girls grow up to learn more about feminism and gay rights, they don’t become vocal about these issues, having previously been told to keep quiet about what they support. Furthermore, One Direction recently proved that the onus can be on bands to help make teenage girls more aware about global issues, by getting involved with Global Citizen. As part of the scheme, participants win points by carrying out tasks such as writing to George Osborne about corporate tax avoidance, the collection of which entitles entry to a lottery for gig tickets. The boy band hysteria can clearly be a force for good.

It is hard not to smell the whiff of misogyny on all of this. As young girls are criticised for what they vocally love, and have been told to love, young boys tend to be ignored for their similar levels of enthusiasm for sport or Xbox. The specific focus on teenage girls can only be seen as coming from a more universal societal unwillingness to let women voice their own opinions on anything. In a world where women’s voices are marginalised or told to quieten down, we should be encouraging our teenage girls to talk as loudly and as enthusiastically about whatever they enjoy, whether that is Justin Bieber or Germaine Greer. Demonising young girls for supporting what they are told to support is reductive and hypocritical; no one is criticising grown men who spend thousands of pounds on their football team or World of Warcraft. If we let the girls follow what they want now, they will be ready to shout for the issues that do matter more in the long run.

And finally, those pants in Primark with One Direction on? I bought them. 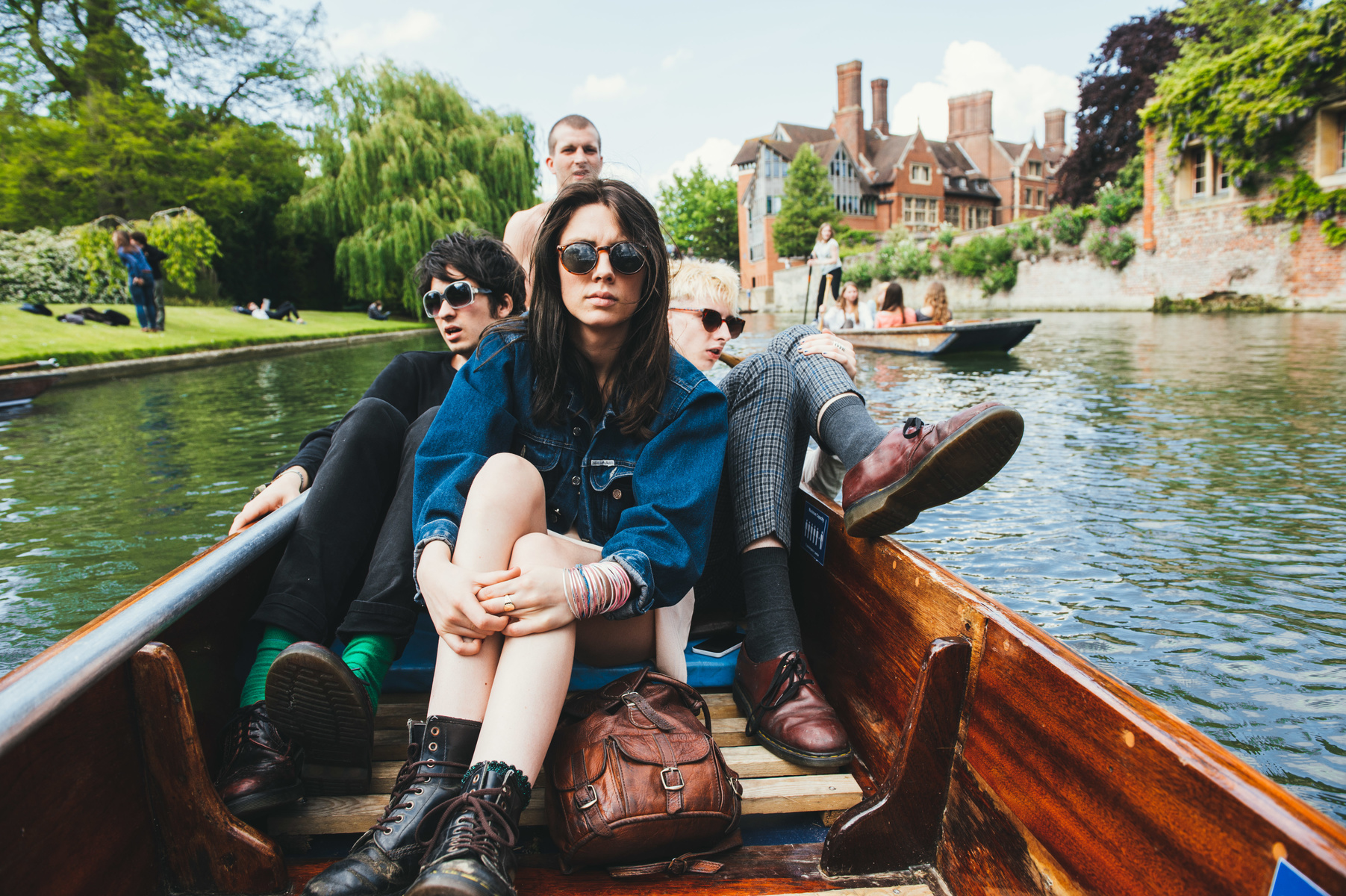