Alexandra Pringle, Editor-in-Chief of Bloomsbury Publishing, the company that brought us Harry Potter as well as the likes of Margaret Atwood and Howard Jacobson, begins her talk by explaining, “I was an academic failure; I spent my whole time reading novels when I was pretending to work. My parents didn’t really know what to do with me.” Instead of university Alexandra sent “36 letters to 36 schools” in Italy, and taught English there.

When she returned, she lived in the East End in a tiny room, with “lots of mice” and a “rat in the chimney”. Working at a magazine she was paid £5 a week, her rent at £4 a week. She’d teach English to anyone who would pay her; “I did the whole Chilean embassy”. During this period of her life, she “had the most heavenly time”. Thanks to her boss she was taken to the most glamorous events London had to offer: “I had two years of being indescribably poor and going to the best parties.

“Then I made the mistake of marrying an artist. Then I had to earn some money because he certainly wasn’t going to.” It was then that Alexandra started working for Virago Press, a company that was set up in 1973 with the aim of publishing works by primarily women writers. “It was the most exciting moment of feminism. We were there to change the world and we kind of did”. Carmen Callil, founder of the company and Alexandra’s boss had a “reign of terror…but i learnt everything I needed to know about publishing. I was frightened really quite a lot of the time but anyway I survived. You just worked all the time and cried in the lavatory sometimes and carried on.”

After quite a number of years living this way, at the age of 36, “rather miraculously…I was offered the job of editorial director” at Hamish Hamilton. What followed was four years of corporate life and “I was finally going to parties again”. But there were a lot of internal politics and it seemed all about people’s careers and stabbing one another in the back and “I just thought ‘life’s too short for this’. So I became an agent. I jumped ship.” She was an agent for four and a half years which was “fascinating”. In agenting you really discover a writer and foster their career in a way that you can’t in corporate publishing.

But Alexandra didn’t completely abandon corporate publishing. Having lunch with Liz Corder one day, she was told: “I want you to be me”. Alexandra took four months because she “knew it was the single most important decision of [her] career” and then accepted. This was 1999. “It’s very slow…growing into the editor you’re going to be – you have to be very patient.” However, “what I’m really proud of is that Bloomsbury’s turnover used to be seven million, now it’s between 17 and 20 million” and with the same number of staff. On the other hand, “the budget looks like hell” for next year, “it’s really hard to make money in books”. “You live with the fear all the time. You have to be fantastically optimistic”.

Bloomsbury, after all, is “a bit of an anomaly”. It was created in 1986 with the aim to publish quality books for the mass market but it’s a PLC and it’s independent. “In 1999 it was still quite a cottage industry, but we had Harry Potter and Harry Potter kept us going.” Since then it has had a number of brilliant writers. Not least Samantha Shannon, who wrote The Bone Season while she was in her second year at Oxford. Alexandra says Shannon “brought back the excitement of discovering a new writer. It’s just one of those incredibly sweet stories”. It has so far sold 250,000 copies. “We got it into the best sellers list in three continents within the first week of publication.” Shannon was just 21 and “almost had a breakdown” completing her finals, but nevertheless got a 2.1. “You just think: ‘yes, this is how it can be.” She laughs, however, that “most of the time we fail”.

And publishing is not an easy business to be in at the moment, given the changing nature of how stories are transmitted. Yet Alexandra is sure that “paper books have their place”. “As far as a publisher is concerned, a book is a book” and often it is easier to produce them electronically. “E-books are very sweet things, they’re great.” They “mean that more people have to the ability to read in more places”. Furthermore, they increase the number of impulse buys: “My husband reads a review and then buys the book straightaway on his Kindle”. And as a publisher, “you want a lot of impulse book buying”. On the other hand, thanks to the e-book, publishers are “all making more effort to make books look beautiful”. “I think we all feel that they have their place and they’ll be fine. We’re optimistic.” Sadly, however, “what is going to happen to bookshops? We don’t know.”

Bloomsbury, however, is doing very well. Alexandra describes the first time she went to India, where she was waiting in a cab and a little boy tapped on the window, selling pirated books. He had Harry Potter, Margaret Atwood and William Darymple, all published by Bloomsbury. “I gave him money but didn’t take the books. ‘Wow, we must be popular in India’ I thought.”

Alexandra ends by saying “I think there are people that are tortoises and people that are hares; I was definitely a tortoise. But publishing is a good place for tortoises because you need to grow and develop.” 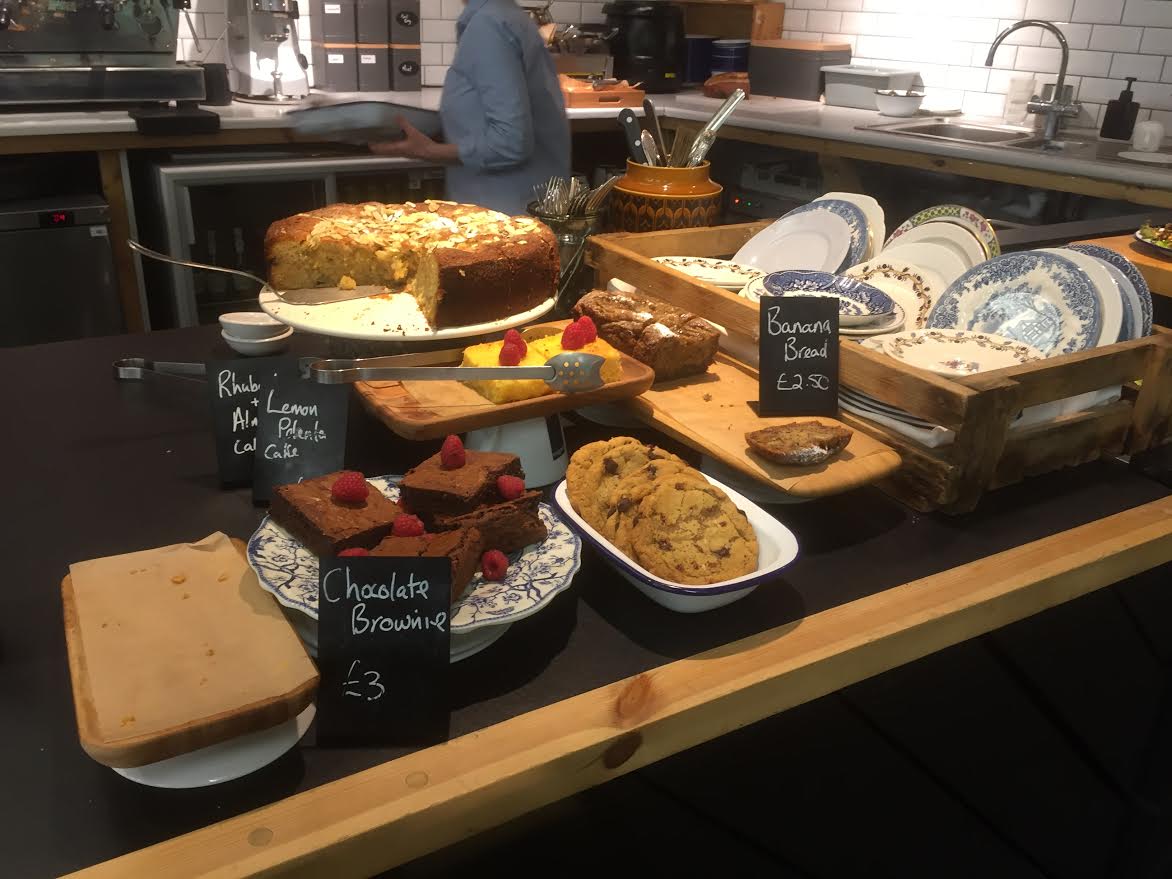