An average of 129 young women died per year in the UK from cancer between 2009 and 2011. So I guess I shouldn’t have an issue with the #nomakeupselfie campaign, because that would make me a bad person.

And yet, I’m afraid I do. Just because over 2 million pounds has been given to charity in the last week doesn’t mean we should stop questioning how this money has been raised.

And how has it been raised? By reinforcing gender stereotypes, ‘makeup shaming’, and perpetuating the myth that cancer is unique among diseases in requiring bravery. Bravery that is apparently analogous to the removal of makeup.

From a young age I was told that cancer – like Barbie, Lancôme juicy tubes, and Victoria Secret panties – was pink. When my school wanted to raise money for (Breast) Cancer UK we wore pink, or baked cakes. Often we wore pink while baking cakes. And it always was for breast cancer.

Although, if our teachers had really wanted us to face the reality of childhood cancer we could have worn grey and fundraised for ‘brain, other central nervous system and intracranial tumours’, or red for Leukaemia. Because combined these cancers make up 62% of deaths due to cancer in 0 – 14 year olds between 2009 – 11. Thing is, there’s nothing pretty about malignant brain cells. So pink for breast cancer it was.

And now, apparently, we all have to sit back while a new wave of gendered armchair philanthropy takes hold. This #nomakeupselfie movement serves to reinforce the gender normative model of cancer fundraising we all grew up with. We wore pink, baked cakes, and now, the best we women can hope to do is wipe off the slap and smile at the camera.

What’s so bad about makeup anyway? When I was a 14-year-old with cystic acne, Rimmel foundation and heavy eyeliner is what got me out of the house and on the bus to school every morning.

At the moment my Facebook news feed is filled with photos of barefaced friends. Underneath one I see the comment thread:

“I swear down you’ve got make up on…”

My friend politely denies this accusation (compliment?), but the commenter goes undeterred: “what’s that shit on your eyes then bruv”

To which my friend responds: “that’s my eyelashes you dick”

Somewhat mollified, the commenter concludes: “looool i’m just trolling, but seriously, some of these girls still have make up on :/”

To which I cannot help but think, so effing what? So what if young women feel uncomfortable going bare faced on Facebook. I, for one, don’t blame them. Why should all young girls – who potentially suffer from acne, body loathing, and the many other delightful 21st century teenage health worries – be expected to strip en masse for the camera? The ‘charitable’ gesture demanded is not equalising; it’s bloody unfair.

And while we’re on the subject of eyelashes and eyeliner, what about the 1,081 women aged between 15 and 24 who were treated for cancer between 2009 – 11? Many of these women will have undergone chemotherapy, and lost their eyelashes. It is nonsensical that we are ‘raising awareness’ for cancer by renouncing makeup, which – along with artificial wigs and prosthetic limbs – are the tools that help many young women and men maintain some degree of normality while undergoing cancer treatment.

Then we get to the #sobrave niggle.  For many young women it does take bravery to expose their bare face online. It also takes courage to agree to chemotherapy, radiotherapy, or to having a limb amputated. The problem is that these two acts of bravery – the acquiescence to cancer treatment and removal of makeup – ought not to be comparable. And yet they have become somewhat muddled within this campaign.

The question of bravery when facing cancer is further complicated by the fact that it is often discussed in the context of a ‘struggle’ or ‘fight’ with cancer. Society demands that cancer patients actively engage with their disease. If a young person should ‘lose their battle’ with cancer, they become a ‘guardian angel’. More so than with other physical illnesses, we place a moral obligation on cancer sufferers to recover. If they fail to do so, we sanctify their endeavours. But sometimes there’s just not an awful lot anyone – not doctors, surgeons, and certainly not patients – can actually do.

Death by cancer is cruel and arbitrary. Cancer sufferers are brave, but cancer cannot be ‘fought’ by the sufferer any more than multiple sclerosis or type 1 diabetes can be ‘fought’. What would be great is if we could stop putting cancer on a pedestal. Stop treating it as a sanitised, socially acceptable metonymy for adolescent mortality.

Most young people who die don’t die of cancer. 12% do, but a far greater 17% die in car crashes and another 14% commit suicide. The rest die through yet more accidents, illnesses and murders.

For some reason we, as young people, ignore the 88% majority. Perhaps this is because, unlike with cancer, we’ve yet to find a pink, glittery (dare I say it?) sexy way to represent depression, reckless driving or bowel disease.

I feel like society – or at least my news feed – has me in a headlock. As with page 3 and the (manipulative) ‘Check ‘em’ Campaign, I feel like if I criticise  #nomakeupselfie, then I’m pro-cancer.

I’m not. I just think that if we’re going to talk about death, we need to acknowledge that cancer isn’t the biggest killer of young people. We focus on cancer because the charitable campaigns around it have distanced themselves from the grim reality of what is just another fatal disease.

The fact that cancer charities have been successfully ‘sexed-up’ and rendered ‘pink’ is a bad thing. It’s bad for the young girls on whom we imprint these gender norms. It’s bad for the young women who are told that wearing makeup to feel comfortable is in some way wrong and uncharitable. It’s bad for that cancer patients whose bodies are not represented in this #selfie movement and of whom we demand bravery. It’s also not great for the physical and mental health charities supporting the 88%, because they need our money too. 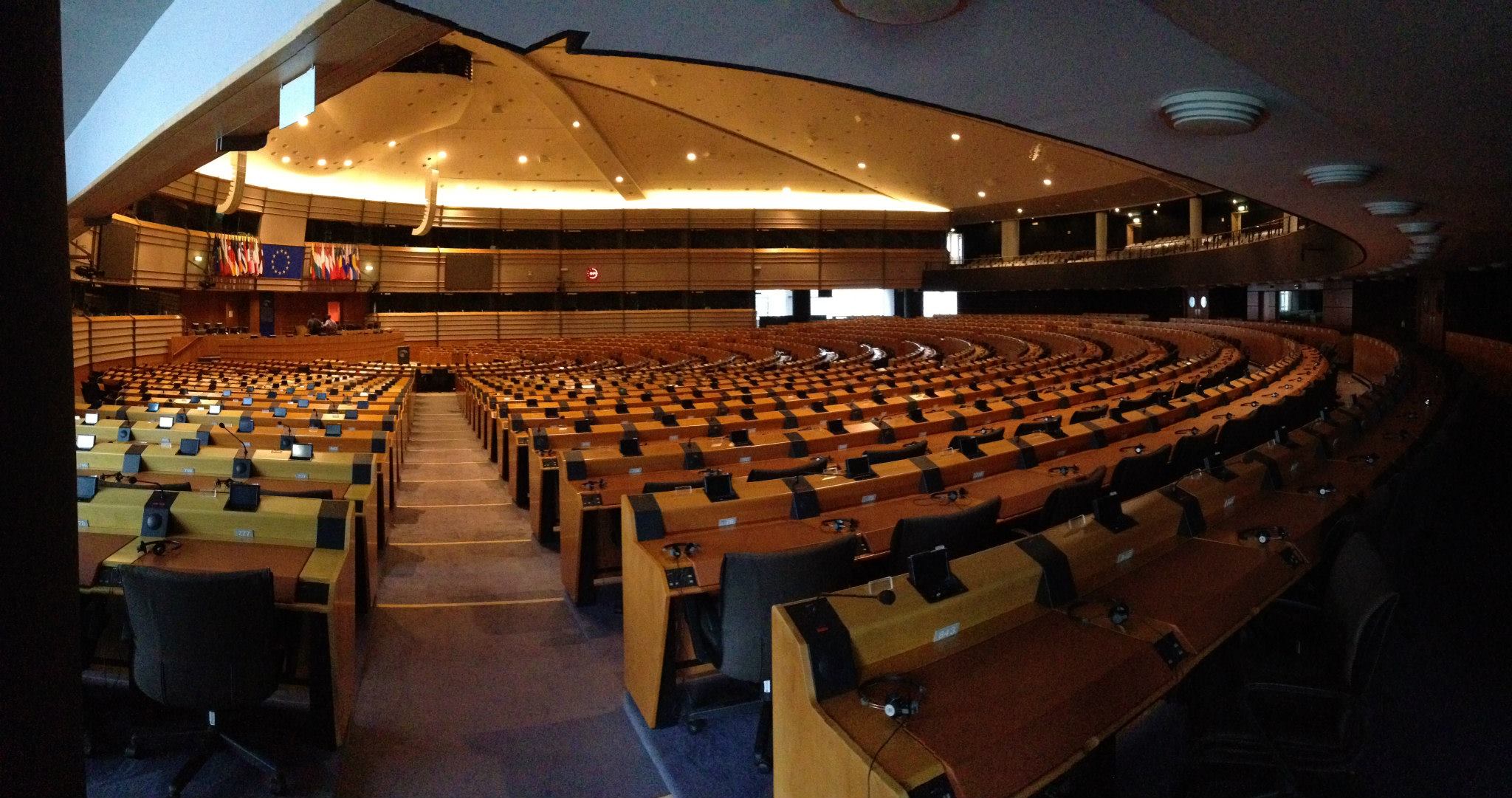 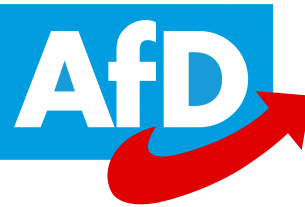 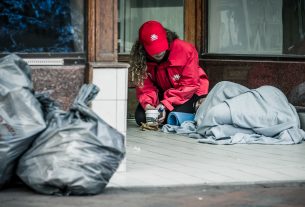 Volunteering during COVID-19 – the work of Vennture