A couple of days ago, I wrote some things on Twitter about this article: 8 Things Girls Do/Say in Order to Avoid Kissing Guys in Clubs.

I tweeted that, whilst the piece was accurate, its existence was a bit distressing – imagine if the gender roles had been reversed in the headline, I said; obviously no articles like that would exist (and yes, I Googled – they don’t). And also that, on reflection, it was actually kind of screwed up that women do stuff in clubs like mouthing “save me” or “help” to their friends, in attempts to escape sharky or overly-persistent men. I did about four or five tweets in that vein.

But then I stopped. I thought for a bit, then deleted them. And, a day or so on, that’s haunting me.

It wasn’t like I’d suddenly changed my mind and decided that club etiquette is actually mostly okay, or that that kind of dynamic is just part of a night out and lots of women don’t mind the attention. Nope – I still think that’s wrong. Still think that having to rely on male friends for “rescue” kind of sucks. Still think that women aren’t just sex objects. Definitely still on board with all that. So, trivial though it may sound – why’d I axe those comments? Why did I pretend not to have thought those things?

I retraced my psychological steps. Awkwardness was the first thing that came to mind. Embarrassment the second. What will my (male) followers think? Isn’t this rant a bit self-indulgent? Bit hysterical? Aren’t I making a fuss over nothing? I felt ashamed for having become so sincere, so vocal, about this kind of issue. It was lame. It would alienate people. It would make them think badly of me. And so, quickly and quietly, I deleted.

This is the thing. Talking about gender equality (and heaven forfend we use the word feminism) still isn’t actually cool. You know how it goes – like, it’s shit that women used to be so oppressed, not having the vote and stuff like that, but they’ve got it now, plus tonnes of amazing jobs that they could never have dreamed of before, and look at how women sexualise men all the time anyway, also it’s perfectly normal to find women physically attractive and view them as sexual beings, what’s so wrong with that?

Well. Nothing, as such. All of that stuff is true. But this kind of language is pervasive, and lurking below it are a lot of things – and a lot of demands on women – which are a little bit less ok.

The (incredibly popular) idea, basically, is that women have had it far worse in the past so they need to quit complaining now, and it’s completely legit to view them exclusively as sex objects because we can use the phrase “sex-positive” and pretend that it constitutes some kind of ethical justification, and they don’t have a right to complain about any of this because really they started it. I might be exaggerating for rhetorical effect – but not very much. The broad sentiment is that feminism, really, has gone “too far the other way” (people do actually say this, and not just below-the-line on the Daily Mail’s website).

And it’s this kind of stuff with which you sometimes (or often, depending on your social group) have to agree – if you’re female and you care about how men think of you. Because, really, you want to be the cool one. You want to be different to those other emotional women, to those who get all worked up over their feelings and how shit men are and who wear loads of make-up and who love shoe-shopping and blah blah blah. But you, you’re something else – you’re one of the guys. You like playing video games, and (gasp) you know what Reddit is. In fact, you’re everything they’ve always wanted – female, but discreetly so. Attractive, but you don’t do drama. Straight-talking. And totally down with guys rating other girls out of ten or whatever – why wouldn’t you be? You don’t get worked up over that kind of thing. You can even give advice.

Cool Girl Feminism, Sarah Ditum called it (in a piece which has attracted quite a bit of vitriol). It’s when women “don’t insist that men and women should be equal…don’t even suggest that there’s anything wrong with the man-woman hierarchy as it stands”; all the Cool Girl demands, writes Ditum, is that she be seen as an exception. And it’s true – what I worried about, when I got rid of those tweets, was that people (read: men) would think that I was exaggerating. That I’d gone all feminazi. That it was a shame I’d got so agitated over this, ’cause previously I’d seemed pretty fine with letting-boys-be-boys, and fairly good at not ranting about inequality or teh menz. This was a terrifying prospect. In essence, my motive was simple: overwhelming fear of rejection. And that’s pretty distressing.

With hindsight, I am sad that I deleted those comments. And yet – and yet – a big part of me knows that I’d do it again. Because “courage” here means retweeting someone else’s feminist message into my feed. Liking someone else’s Facebook status about female empowerment. But not sharing those things myself. Not actually, personally taking a stance. And, yeah, I’ll probably tweet this article. But I probably won’t add a comment. In fact it’ll be just about passive enough that, if necessary, it can probably be laughed off. Nothing really, no big deal. Just about passive enough to stay cool. 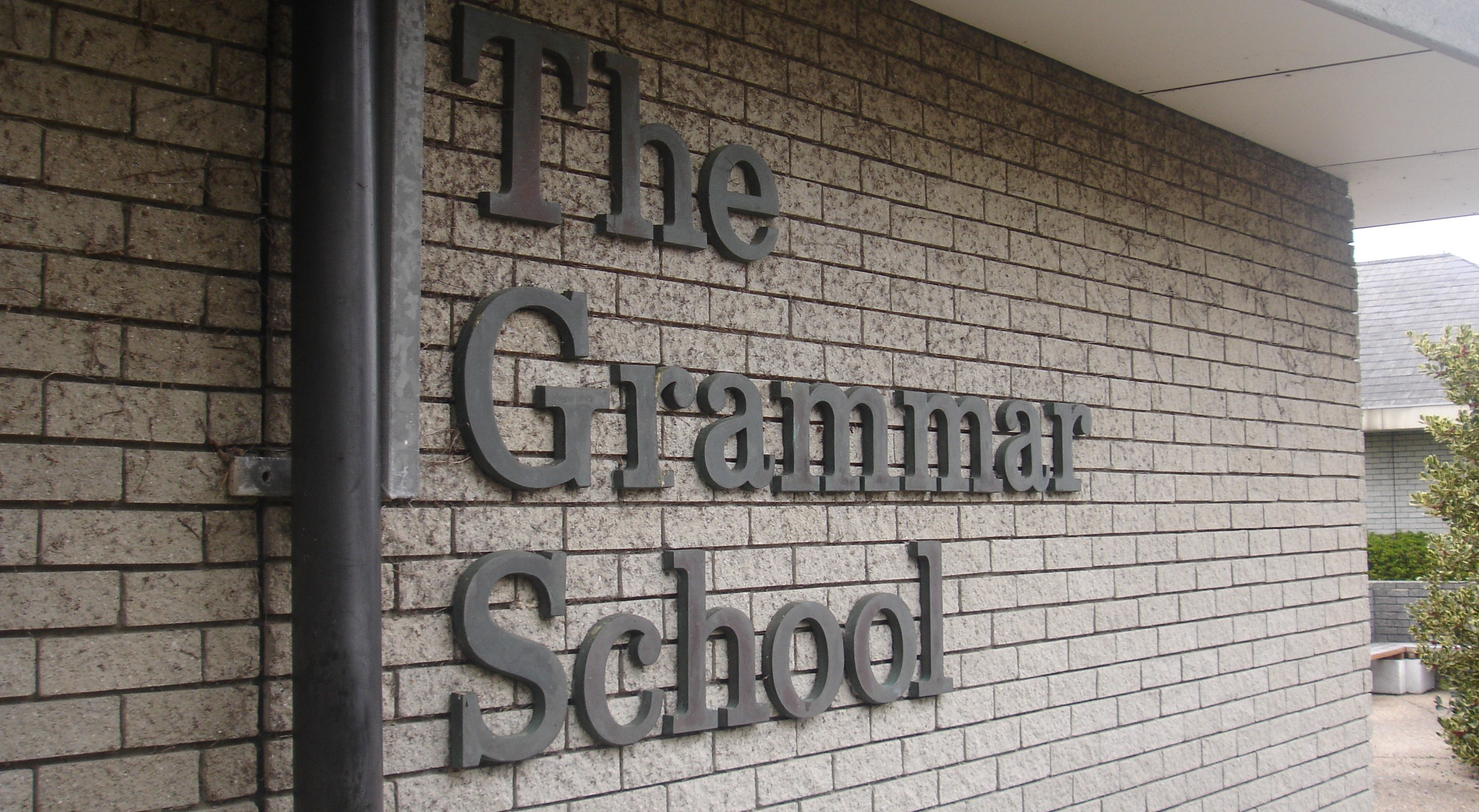 Ed Miliband and the Daily Mail: Standing up to the strong 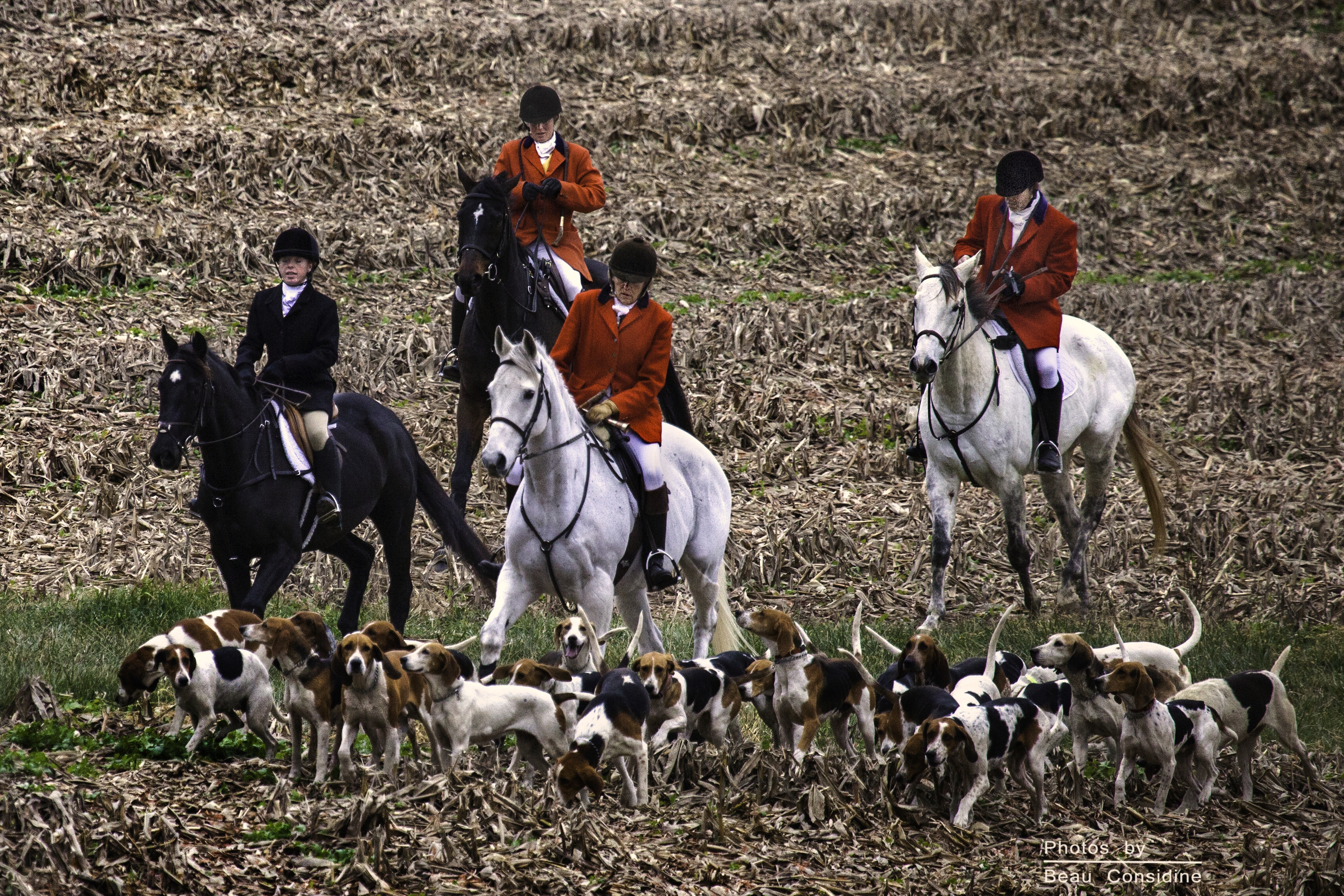