Marvel is fast on its way to world cinema domination. 2014 will see the release of The Amazing Spiderman 2 and X-Men: Days of Future Past, both based on some of the company’s comic book icons. There will also be a new addition to Marvel’s Cinematic Universe, with Guardians of the Galaxy out later in the year. The biggest release of them all though? As the only Avenger to grace the screen this year, Captain America: The Winter Soldier had to pack a punch. Without a doubt, it doesn’t disappoint.

Before his onscreen performance is even considered, there’s a claim against Captain America that needs to be addressed. It’s repeated by critics again and again, gaining traction as it goes, that he just isn’t quite super enough compared to the other Avengers, because he’s only a stronger, faster human. Right? Wrong. He’s not only a super-human, he’s THE ultimate good guy. It’s this quality which sets the Cap apart from the other Avengers, and it really is what makes these films tick. Thawed into the modern day, Steve Rogers is a man trying to adjust. He even has his own to-do list. As Steve discovers though, the way the world works hasn’t changed all that much. Fortunately, neither has his determination to change it.

While keeping the character profile consistent, The Winter Soldier differs from its predecessor in terms of tone. Rather than all out action – though to be fair, a pretty hefty amount of city does get blown to smithereens – the film’s central concept is political espionage and a covert global power-play. S.H.I.E.L.D. is inevitably tangled up with questionable scheming, but gets caught in the crossfire itself. This leaves Steve Rogers stranded out in twenty-first century Washington DC. He has a disguise (apparently a pair of glasses are Marvel’s first choice too), a new friend, and a borrowed costume from his own museum exhibition. Nick Fury’s advice: trust no-one.

It’s the most sophisticated of the Marvel Avengers series with truth, lies, and spies thrown in amongst the political greyscale. Scarlett Johansson returns as Black Widow, still kicking some serious ass but showing a more subtle side too, which works in her favour. A potential new addition to the Avengers is a daringly enjoyable twist, as the Falcon graces screens for the first time. Played by Anthony Mackie, he fills the role of Steve’s wingman – quite literally. Don’t dismiss him as a mere sidekick however. Falcon is a character with plenty of potential of his own. Captain America’s masked enemy is also a familiar face, but with murderous intentions and a metal arm as strong as Cap’s vibranium shield. It’s a violent showdown and an emotional reunion all at the same tear-jerking time.

Despite all its enigmas and complexities, the film’s one let down is a deceptively simple fix which, if you think about it too much, will eat away at the logical half of your brain. The solution resides in the most accessible, empty-of-all-guards area of a Helicarrier. And it takes a single data card to undo a system’s worth of programming. The bad guys in this are pretty hi-tech. It goes without saying that there should be a failsafe. Or at least an entry code.

The Winter Soldier is Marvel’s biggest success yet. Without Iron Man and Thor there isn’t the madcap humour of The Avengers, replaced instead by a well-balanced amount of satire and sarcasm. A development carried over from the previous instalment of Captain America not only makes a great plot in the follow-up, but will improve viewing of the first. The action sequences are tightly controlled, the characters are given new life, and neat little surprises continually entertain (ranging from an appearance by Steve’s old flame and a passing reference to another name in the Marvel Universe). It’s a film on the edge of super-hero greatness.

Finally, as always: DO NOT LEAVE UNTIL THE SCREEN IS DEAD! You’ll just be kicking yourself later.

(Easter Egg Alert! For any Samuel L. fans, watch out for a nod to his character in Pulp Fiction. Clue: the path of the righteous man is a grave one…) 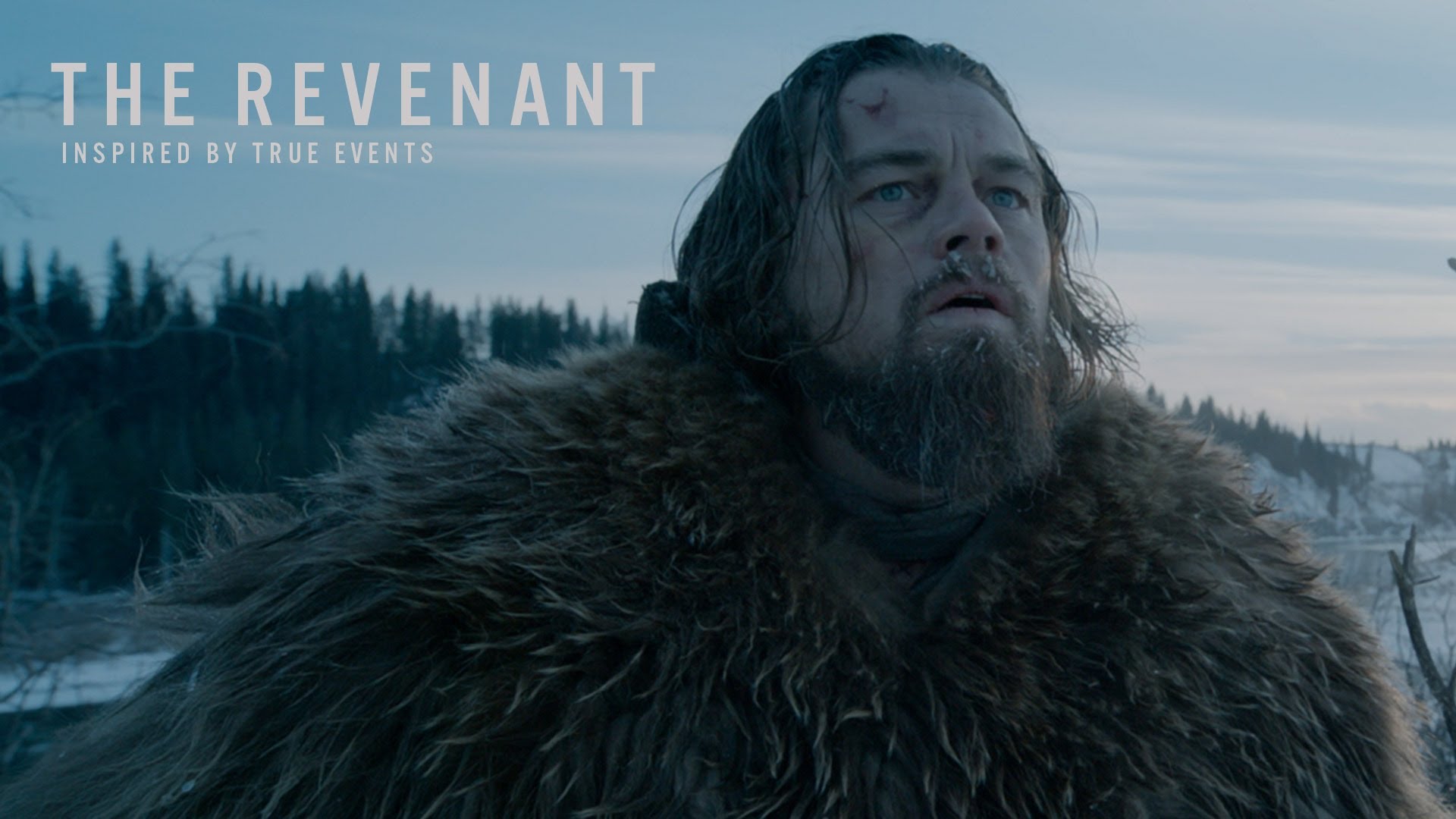