Concerns have been raised about levels of drug activity in student-heavy areas of the city after £5m of cocaine was found in two Oxforshire properties.

The news comes after a man from Blackbird Leys was sentenced after he was found in possession of heroin and crack cocaine with an intention to supply them.

Andrew Adams was chased through East Oxford by police in April last year, and was only caught after his car ran into a dead end and

When arrested, police found a bag containing over 60 plastic bags containing 5.2g of heroin alongside 16 bags of pure crack cocaine.

In a separate incident in mid-March, Yemi Aiyegbusi – from Walton Street in Jericho – was arrested along with a man from Woodstock. They were charged with conspiracy to import (and conspiracy to supply) heroin and cocaine after detectives found around £5 million worth of the drugs in two different properties in Woodstock and Oxford.

A sum of around £50,000 in cash, as well a hydraulic press and a variety of other drug equipment, was also seized in the raid.

Thames Valley Police told the Oxford Mail that the arrests came after a complicated investigation by the Serious and Organised Crime Unit.

One Oxford second-year said he felt “a bit nervous” about the developments.

“I’m not unduly frightened by this news, but it sometimes can be scary walking home alone at night in the Cowley area. You can never be quite sure what’s going on in the way you can elsewhere in the city.

“Incidents like this make me a bit nervous about potential dangers and problematic incidents.”

However, others were less concerned. Sophie Ross, a Theology student at Oriel, pointed out that Cowley is a “fun, diverse area.

People do say Cowley’s a rough area and I have read about, for example, sexual assault happening on Cowley Road before as well as other drugs scandals, but living in a secure college compound further towards town makes for a fairly sheltered existence and I’ve not had any negative experiences myself.

“I’ve found Cowley to be a fun, diverse area with plenty to see and do,” she added. 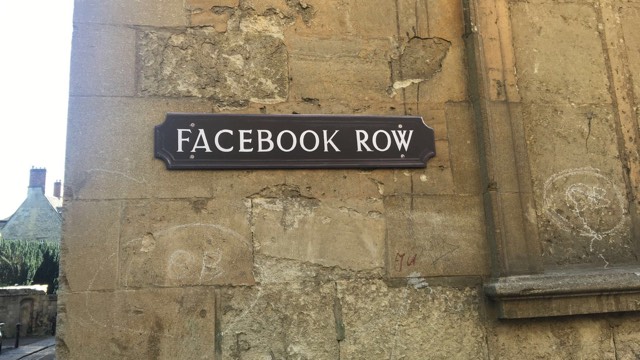 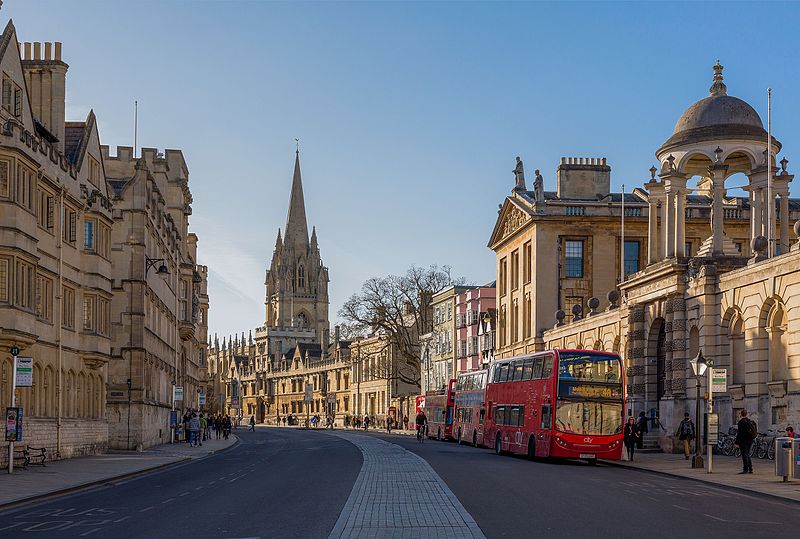