Everyone knows Record Store Day has really just become an added excuse for self-satisfied hipsters to walk round East London with their over-priced vinyl for the day – “Oh yah, so glad I spent that £100 on the recording of the last ever LCD Soundsystem gig”.

Fortunately, there’s one release which will prove that you are dedicated to the original manifesto of Record Store Day: making sure great songs are released on hallowed 7”. If you care about vinyl, ‘Midnight Memories’ by One Direction is the record you will have bought last Saturday. Five of the cutest boys in Britain talking about the pop star lifestyle will leave your kids enthralled and jealous in thirty years’ time when One Direction are rightfully be recognised as being as good as The Beatles.

Whilst probably not the boys’ best song (I personally would have preferred to see ‘Kiss You’ or ‘Story of My Life’ given a nod), we can now hope for a double vinyl release of all their albums following on from the undoubtable success of this.

When every pretentious “independent music” fan in the queue  is tweeting about how mainstream you are, you can be safe in the knowledge that you lead a happier and more-fulfilled life than them. After all, life’s too short not to love pop music.

Public Service Broadcasting are a duo who blend archive footage and recordings with razor sharp post-rock, drawing influences from Mogwai and Kraftwerk. Their latest release, ‘Elfstedentocht Parts 1 & 2’, was originally commissioned by Explore The North Festival in the Netherlands. They swap old British RP accents for some righteous Dutch power. The commentary is drawn from the Elfstedentocht, or Eleven Cities Tour, the largest ice skating marathon in the world.

‘Elfstedentocht’ is split into two distinctive parts (which form nice sides A and B on the 7”). The first part is a raucous guitar-driven stomp drawing on Soundgarden, Sabbath and Interpol. The second part of the song takes things back a notch, plunging into a reverb laden soundscape. If the first part musically matched the skaters of the Elfstedentocht, this is the ice on which they skate: it is delicate, smooth and cold, the synths more prominent than the guitars in a perfect counterpoint to the first part.

‘Elfstedentocht Parts 1 & 2’ is the quirkiest, coolest release you’ll find on RSD 2014. If you can’t make it down to a shop, both parts are online with fantastic videos made of archive Elfstedentocht footage, so there’s no excuse not to check it out.

The pairing of Natasha Khan and Jon Hopkins is surely a collaboration made in music production heaven.

Their RSD release, ‘Garden’s Heart’, sees Khan having a musical love affair with a bass line.

Throughout the verses, her voice trickles in counterpoint with the prominent bass guitar. This is forever surrounded by the song’s “garden”, a predictably entrancing soundscape from Hopkins. A reverb lover’s dream, the control of all textural elements is commendable, from huge, swooping bass sounds to shining ventures up into the stratospheric layers of the harmonic series.

The chorus brings the lovers together: their lines imitate and tease. Missing beats on one of the lines trips us up – the bass guitar character is chasing after Khan’s transcendental vocal. We as listeners are brought into their mystical realm, deep within their secret love garden.

The ending of the song is nothing short of magical. As Khan’s vocal drifts off (“You have to fight it…”), Hopkins is given the space to do what he does best: sensitive and gentle music, littered with falling piano motifs which sparkle around the mix. A second listen makes your ears more aware of these glittering piano moments – ghosts of what’s to come, or what has been.

If you felt a bit hyperactive and   excitable having spent your morning listening to your newly-acquired One Direction record, Record Store Day also had the perfect release to bring you back down again. Joy Division’s first EP, An Ideal for Living, has been notoriously difficult to find over the years, having been released two years before they really began to make waves on the Manchester music scene.

Tracks like ‘Warsaw’ and ‘Leaders of Men’ demonstrate the punk roots from which the band started out, often overshadowed by lead singer Ian Curtis’ recognisable baritone and much discussed suicide. Whilst not as beautiful and complex as their final LP Closer, this EP is an important piece in the puzzle of Joy Division.

It allows fans to see the evolution of a band who were as good at changing shapes as a Pokémon: from the punk attitude of when they were called Warsaw, to Joy Division, then with synthesizers as New Order following Curtis’ death.

It is well worth listening to this LP, if only in order to appreciate every aspect of a music group who had a profound impact on the British music scene as a whole. 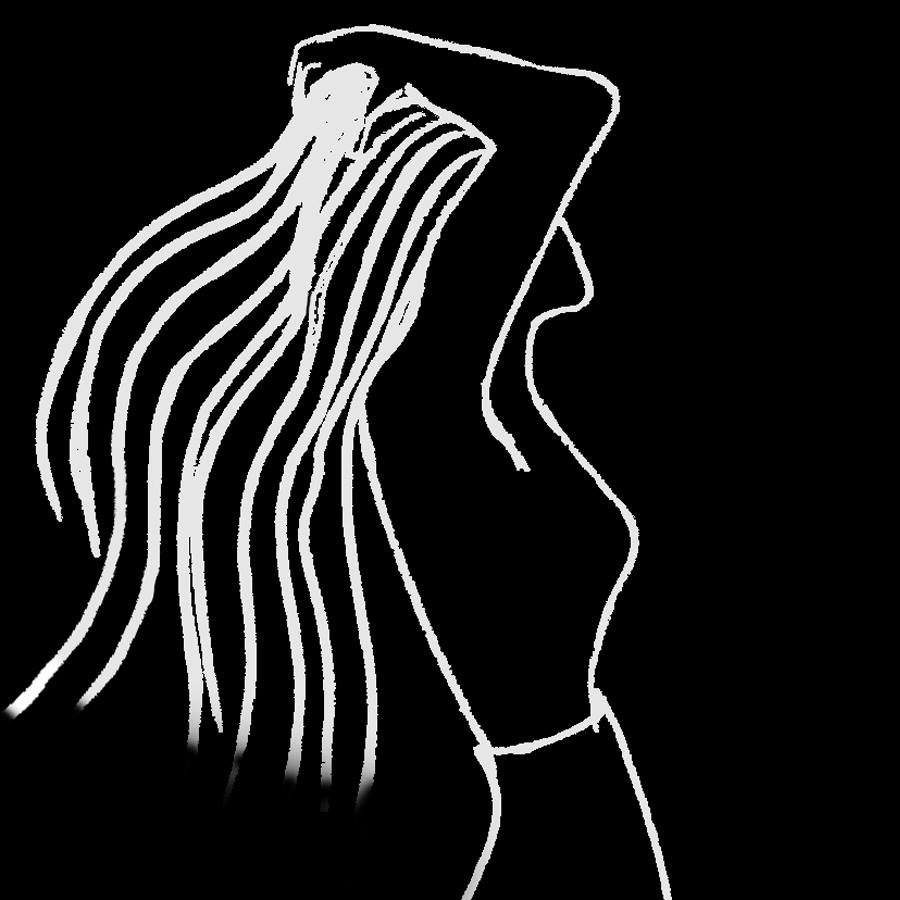