In today’s climate, when the words “female rapper” are mentioned, the prima ballerina of the rap world, Nicki Minaj, comes to mind. Of late, the prominence of female rappers has been a great new chapter in a world considered by most to be dominated by hard-knuckled men and their “hoes”. One glance at Iggy Azalea, and you instantly know who’s the boss. However, given that Nicki Minaj has carved out such a formidable space for herself, you could say that in her new debut, Iggy – otherwise known as Amaethys Amelia Kelly – has something to prove.

From the get-go of the record, you get the impression that Iggy and Ms Minaj are polar opposites. In fact, any further comparison between the two from this point seems a tad unfair. Azalea’s sound does not have an over-produced sheen. The song ‘Black Widow’ (featuring Rita Ora) is gritty, bringing the notion of “Girl Power” to heights of the tough everyday lass, as opposed to the Powerpuff nature of the Spice Girls. That’s not to say her songs don’t have a popular appeal: ‘Work’ – the song that put her on the map – as well as ‘Fancy’ (featuring ‘I Love It’ collaborator Charlie XCX) both have catchy hooks that keep the Top 40-fixers happy.

Whilst perhaps not over-produced, she does sound polished. Nonetheless, she isn’t ashamed of using her background to display her rise to prominence. “I’ma change your life”, she sings in ‘Change Your Life’ (featuring rapper T.I.), and onwards with “Never quit ’til the clock stops” in ‘Impossible is Nothing’. This determination resonates through her lyrics, making the skimpy outfits she wears actually seem like a statement of her own, as opposed to another step backwards in the eyes of feminists.

Perhaps surprisingly, Iggy Azalea’s debut record is not just full of good tracks, but also stands together as a coherent whole. It is by no means a game changer for rap or hip-hop: whilst great, her rapping style does not entrance the ear, nor does the record appear to be a turning point for her genre of music. Hip-hop records have often been accused of generating a couple of good hits, then filling the rest of the album with similar “thump-thump” sounds to please any devoted masses. The songs on The New Classic are all along a similar vein – that is, they all play to a tune that can only be defined as Iggy Azalea’s – but they are not carbon copies. From beginning to end, she takes the listener on an interesting journey through hip-hop, and more significantly, her hip-hop: not purely a crowd-pleasing sound.

It is a constant debate as to whether music that does well commercially does so purely because of its replication of common musical motifs and tricks, or because of its uniqueness and genuine merit. The average cynic may say that on face value, Azalea slots into the general hodge-podge of pops, locks and beats. However, beyond the chart numbers, fancy videos and red carpet appearances, Iggy Azalea proves through her new album that she takes her music seriously. Watch this space – perhaps in a decade or two, The New Classic will be considered just that. 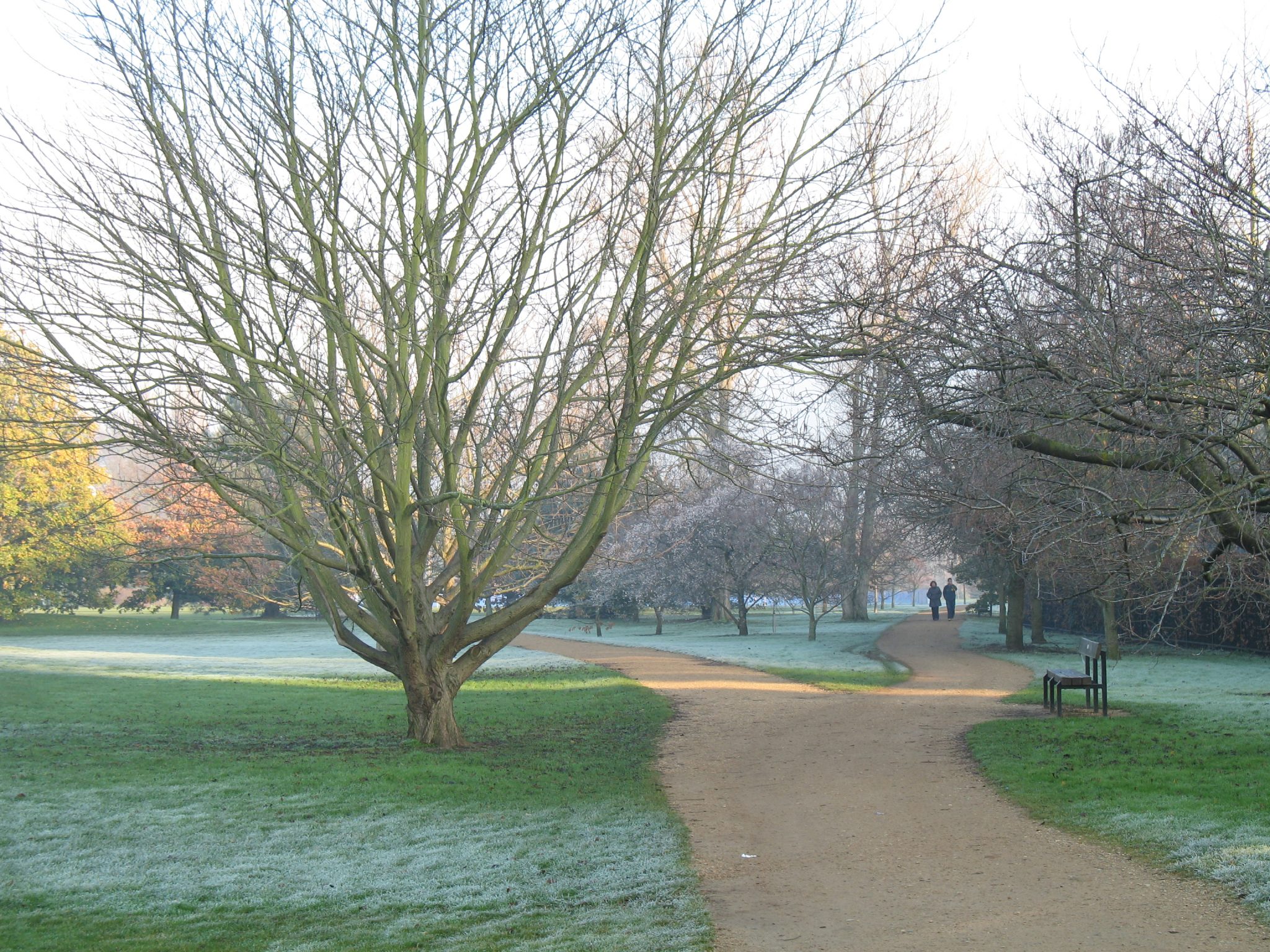 Keeping the blues away with music

Get down to the Cellar in 9th Week