Over the course of this holiday some very worrying stories surfaced about the role religion plays in politics. Two spring to mind from the Conservative Party, Eric Pickles has told atheists to, effectively, shut up and that this is a Christian country (one wonders if we will be making the same statement about Sharia courts and the Islamic free schools debacle in the coming weeks) and David Cameron has claimed divine inspiration for his Big Society scheme. Two conclusions could be drawn from here, each worrying to those who would hope for even-handed, secular government: one is that the cabinet is cynical enough to play lowest-common denominator politics and hope that through these statements they will curry favour with religious voters in 2015. The other is that those running the country want to give the wheel over to a deity who may or may not support gay marriage, may or may not support the stoning of women for adultery and who, as we have seen from one of the Easter blockbusters, drowns babies because he is angry at himself for creating such a sinful race as we are. Whether or not you believe in such a god, I would hope we can all agree that church and state should be separate. And, indeed, Mr. Pickles we are a Christian Country in the same way we are still a monarchy.

The strong Christian reaction to an increase in atheism is based on a ridiculous misunderstanding that atheists want to ban Christianity. They don’t. Secularism is about a level playing field for ideas and if we are to have that level playing field we need to remove Christianity from the privileged position it enjoys. Not ban it, but bring it back down to the same level as all the other ideas competing in the country; if it’s rational then people will choose it anyway and it doesn’t need the backing of the government it receives.

One of the areas where we can see the legacy left by our country’s Christian past is in our very University, where many colleges will have a chapel, choir, evensong, religious motto, the full package (indeed I’m quite proud of my own college’s motto “non frustra vixi: I have not lived in vain”. A godless but yet important, meaningful sentiment). Turn through pages of Student newspapers and you’ll see, next to some of the issues, the Christian take on it, from students climbing the hierarchy of the CU as though the first thing an editor thinks after a story breaks is “we need the opinion of a theist on this!” A member of the CU in my college once said “faith is fun”. I held my tongue on that occasion but found it appalling that such a sentiment can be expressed and accepted in, of all places, Oxford University. Faith is, at heart, the negation of thought, laid out in “blessed is he who believes without seeing” (John 20:29). How can that go unchallenged in an institution dedicated to academic, empirical, investigation based enquiry? Would anyone dare to say in a tutorial, “I just believe it, I don’t have evidence” and expect to be taken seriously? So why the double standard?

I believe in freedom of belief. After Nelson Mandela’s death, one of my favourite phrases said about him was “he tolerated everything except intolerance”. The fight in society against intolerance often feels like just the fight against the homophobic, sexist intolerant moralising that comes from religion. Allowing faith to come into public debate serves to do nothing but muddy to water. There is a debate to be had about abortion and assisted suicide (to name two of the issues du jour) but all that people of faith do when allowed into these debates is to give their take on what the opinion of their god might be about the fate of the souls (for which we have no evidence) of those involved and then expect to be allowed to legislate their faith onto those people who might not believe in their god. Don’t like gay marriage? Don’t have one! I get very worried when I hear about politicians turning to god for their decisions, like George Bush praying about the Iraq War before the invasion, instead of thinking about it. I want my government’s policies to be thought-based and my education to be evidence-based. Just look at the rivers of blood that belief without evidence has caused when it is allowed to become a determinant of public policy: the Muslim and Hindu violence occurring regularly in India and Pakistan since the partitioning; the cycle of violence in the Muslim world between Sunni and Shia Muslims, killing each other over different interpretations of the same religion; the sectarian violence in Ireland in which pits Protestants against Catholics; the recent increase in the persecution of homosexuals in Uganda; and to look further back in history, the Crusades, with trials, inquisitions, the list goes on. As Sam Harris says, faith “divides us in belief and unites us in slaughter”.

There are some who will point to our University’s motto “Dominus Illuminatio mea : The Lord Is My Light”. I would like those people to remember what we called the era when Europe was dominated by Christianity: The Dark Ages. 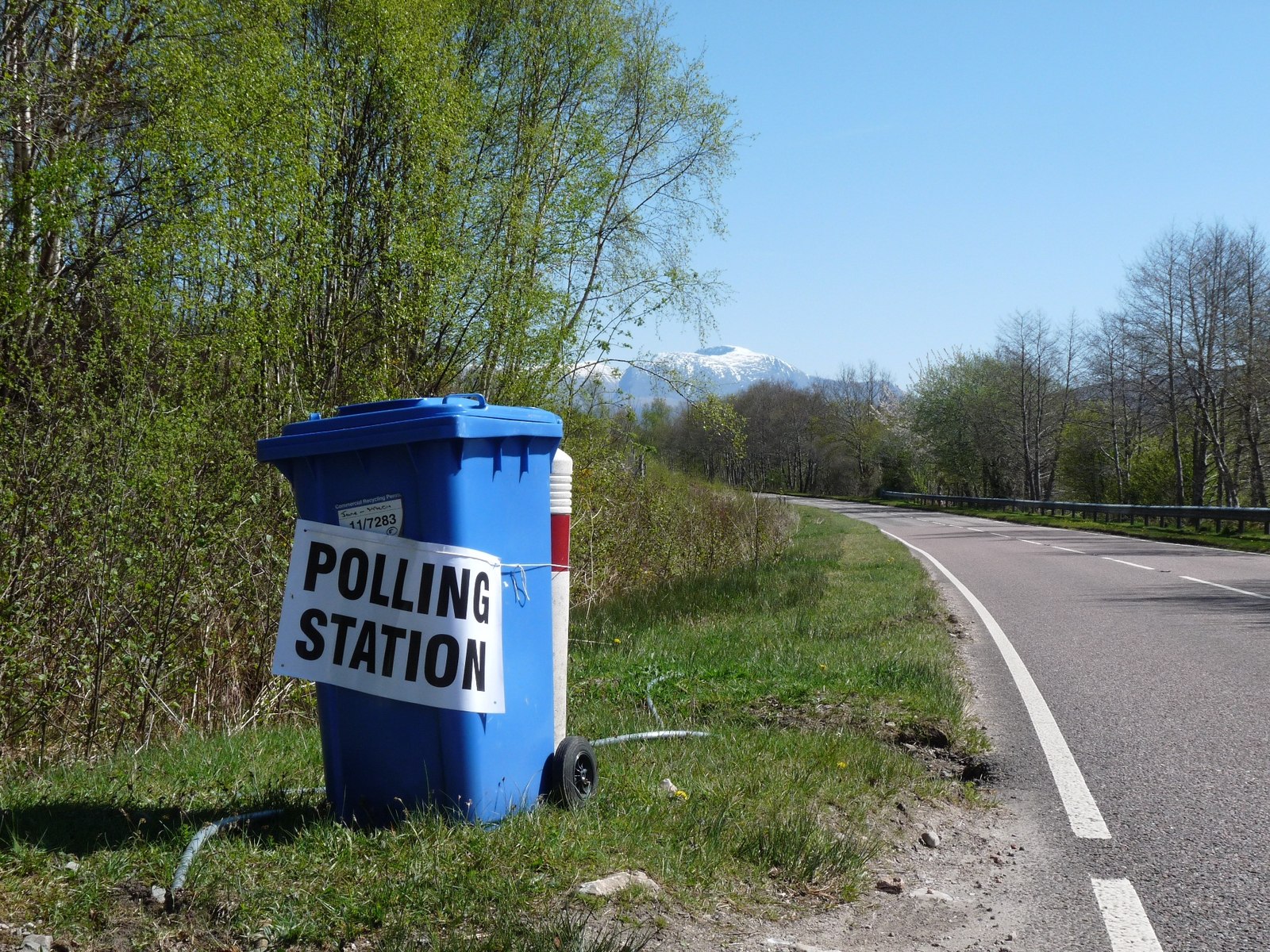 Debate: Englishness is defined by being born in England 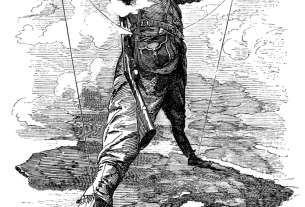 Colonialism was not good for the colonised, and those who think it was must be challenged.