As I walk from one of Matisse’s renditions of Icarus to another, I overhear a curator saying: “We really shouldn’t throw around the term ‘once in a lifetime’, but I can’t think of a better occasion”. On my second time around the exhibition’s 14 rooms, I’m pretty certain he’s right.

This is an exhibition of Wfirsts. These include: a book compiling some of the first cut-outs and featuring text handwritten by Matisse, Jazz, being shown alongside the original maquettes outside of France; the largest number of Blue Nudes ever exhibited; and the first time three of Matisse’s largest works, initially conceived as a unified whole, The Snail, Memory of Oceania and Large Composition with Masks, have been brought together in over fifty years.

Presented in a traditional chronological fashion, Henri Matisse: The Cut-Outs constructs a clear narrative detailing Matisse’s initial experiments with cut-out to his final years’ vast explorations of colour. Most revelatory was the first room, which traced the origins of the cut-out method. Interestingly, Matisse didn’t begin using cut-out as a finished product but as a means to an end. His painting Still Life with Shell, from 1940, was exhibited alongside its related cut-out, which was originally created as a placeholder enabling Matisse to shift objects around before putting brush to canvas.

The next rooms show that what began as a compositional tool soon morphed into artefact. Nicholas Cullinan, co-curator, puts it best: “Most artists develop a late style, but Matisse instead invented a new medium”. This novelty proved very important to Matisse. If his claim that “it will only be much later that people will realise to what extent the work I am doing today is in step with the future” comes off as arrogant, his influence on late contemporaries Ellsworth Kelly and Andy Warhol, and current artists such as Rosalind Nashashibi and Lucy Skaer, more than validates his belief.

Of the firsts I mentioned before, the juxtaposition of Matisse’s four Blue Nudes is the exhibition’s centrepiece. Sparked by his renewed interest in the female figure, these four works are the most striking example of what Matisse called “cutting directly into colour”; by cutting, his figures are both drawn and sculpted at the same time. Or, in the artist’s own more cryptic words: “this tool doesn’t modulate, it doesn’t brush on, but it incises in”. This statement forms the crux of Matisse’s cut-out technique. These works are sculptures in their stages of addition and subtraction, and paintings in their two-dimensionality.

Near the end of his life, Van Gogh said that the next truly great artist would be a great colourist. And although Matisse felt that white’s contrast with cut coloured paper gave it a “rare and intangible quality”, it is the swathes of tints, textures and shades that make up this coloured paper which are the exhibition’s greatest treat. People sometimes say these cut-outs could be done by a child, though co-curator Nicholas Serota adds “only an old man has this incredible freedom of mind”. It may be meant to sting, but accusing these cut-outs of being childish, given their exuberant, kaleidoscopic nature, seems more than apt.

Henri Matisse: The Cut-Outs opens at Tate Modern on 17 April and will be in cinemas as Matisse Live from 3 June. 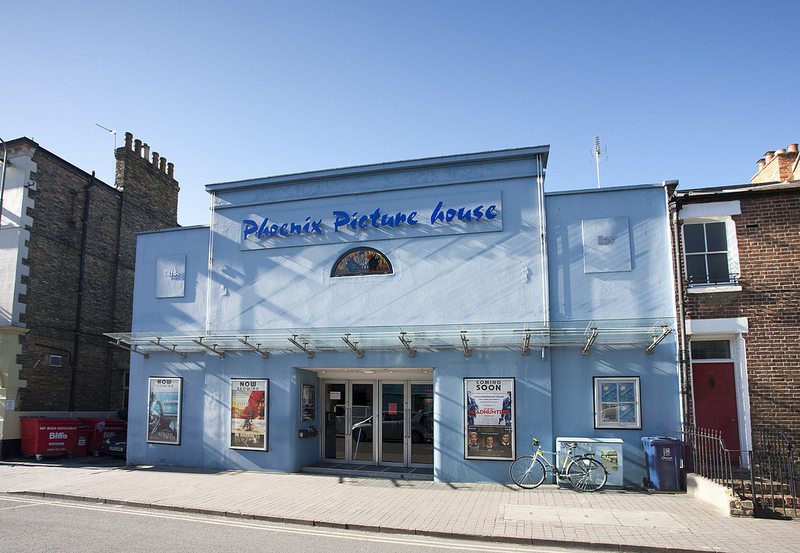 Every director has their own little Quirkes