“Every day should be Record Store Day in my opinion,” laughs John Hamson Jr., one half of emerging alt-pop duo, Thumpers, when asked about the importance of the recent event. “It’s really important to get people into the shops.”

With their debut album Galore set to grace the shelves of UK record stores on 19th May, John and band-mate Marcus Pepperell have a busy few weeks ahead. But with the album already out in the US on the legendary SubPop label, they must be feeling pretty confident. “Yeah I think so,” John remarks. “We did a tour in America to support the release over there, and it was great to see the American audiences really get it after hearing the record.  We’ve still got a lot of work to do in the UK though; we stick out like a sore thumb here in terms of what’s going on in any kind of indie scene at the moment. But then I don’t see us as an indie band really; I hoped we were maybe a wider concept than that. People find us a bit peculiar, and I think it’s going to take a little longer for them to get it. With the experience we’ve had in America and seeing their responses, I think the staggered release, even though it’s normally the other way round, was really good.”

Having the support of such an iconic label behind them has also boosted their hopes and with all the coverage SubPop has received lately following Nirvana’s induction into the Rock and Roll Hall of Fame, there’s a real interest in what’s happening at the label – an enthusiasm shared by Thumpers. “When we were in Seattle we hung out a bit with the head of the label, JP [Jonathan Poneman], and oh man – his presence! He’s just such an amazing person, one of the most amazing people I think I’ve ever met. He literally changed the world finding that band, and the stuff he was saying about our band… it just blew our minds really. It’s amazing to be part of that world.”

Galore has been ready for release since 2013 and was meant to come out in the UK in February. John puts this delay down to the current state of the music industry here. “For the kind of project we wanted to do in the UK, we needed the support of a bigger label, bigger than an indie as it were. So we had to hold out on that and we’ve been talking about the deal since September. That’s just the way it is: it’s all about how the industry here’s just trying to stay afloat. I think the deal we’ve done is very different from the conventional major label deal.”

The delay, though, may actually work to their advantage, with critics already highlighting the summer nostalgia and sun-soaked feel of Thumpers’ debut. A summer release might be the best chance John and Marcus have of listeners really understanding their distinctive, pop and hip-hop inspired sound. “We’re big fans of pop music; it is very cyclical, it references itself. There are things across the whole album where we were trying to do a nod to something. On ‘Sound of Screams’ there’s a keyboard trill that’s supposed to be referencing this sound in ‘Single Ladies’ by Beyoncé. In terms of song writing, Radiohead’s last record King of Limbs was an influence. It’s not really a city record; it’s more rural sounding. It’s a very melodic record: the production is quite drum-heavy, quite rhythmical and quite soulful as well actually.”

Thumpers’ sound is definitely complex and likely to translate best into live shows. There is a euphoric, uplifting feel to Galore, a sense of collective worship almost. “It’s very big-hearted and it asks the listener to get involved and succumb to a feeling,” adds John. “We tried to make a record that actually makes you feel something. We wanted it to change the atmosphere in a room and that goes across the live shows as well. It’s quite full on: there’s not many gaps. We try to create and keep the atmosphere at a certain place. I think we’re slowly getting to the point where I hope we’re a serious live proposition, it brings everything we’re trying to achieve to the fore and you can’t really escape it.”

There is certainly a buzz of positivity surrounding Thumpers’ debut. This is heart-warming when you learn that John was on the verge of completely giving up on music five years ago after a pretty messy end to his former band with Marcus, Pull Tiger Tail. “That experience was very traumatic really. I mean, you start a band in your basement and then before you know it things are getting really out of hand. You’ve made a record, you’ve signed a deal and then it ends badly, for whatever reason. It totally knocks your confidence.”

John picked himself up though and, after a brief spell playing with Noah and the Whale, joined Friendly Fires for their 2011 tour. “As a drummer there’s always things that you can do. That was an amazing experience that made me realise that it’s not just about the boring industry crap. Just playing music, no strings attached, was a revelation, and it’s so easy to forget that.” Throughout their time apart though, Marcus continued to write and eventually the childhood friends were ready to start putting their own stuff out there again. “I think we always thought we’d go back to it. Marcus never stopped writing over that time, but he had quite severe writers’ block […] Then ‘Sound of Screams’ came and we did this one drum loop all the way through, made the choruses really big and got Marcus’ sisters involved, and at that point I think we thought: ‘This is exactly what we should be doing’. I guess it was after a period of about nine months’ experimentation that we hit on the Thumpers sound – the process and the palette – and that’s where the whole record sprang from really.”

After a somewhat rocky start to their musical careers, John and Marcus are looking for some consistency and stability with Thumpers. It’s clear they see this as a long-term project. “We never stop writing. There are about 15 demos kicking about at the moment. I think we’re going to try and do some recording either before our tour next month or afterwards,” explains John. “We’re obsessed with it; it’s not a chore for us. I think with us it’s going to take a while for people to get what we’re banging on about, so if that takes two or three records, that’s fine […] I’m really proud of the record we’ve made and I really hope people hear it and give it the attention it deserves. We’re going to make another record; it’s not just putting all our eggs in one basket. We’ve been there, and it’s pointless; we don’t want to do that again.” 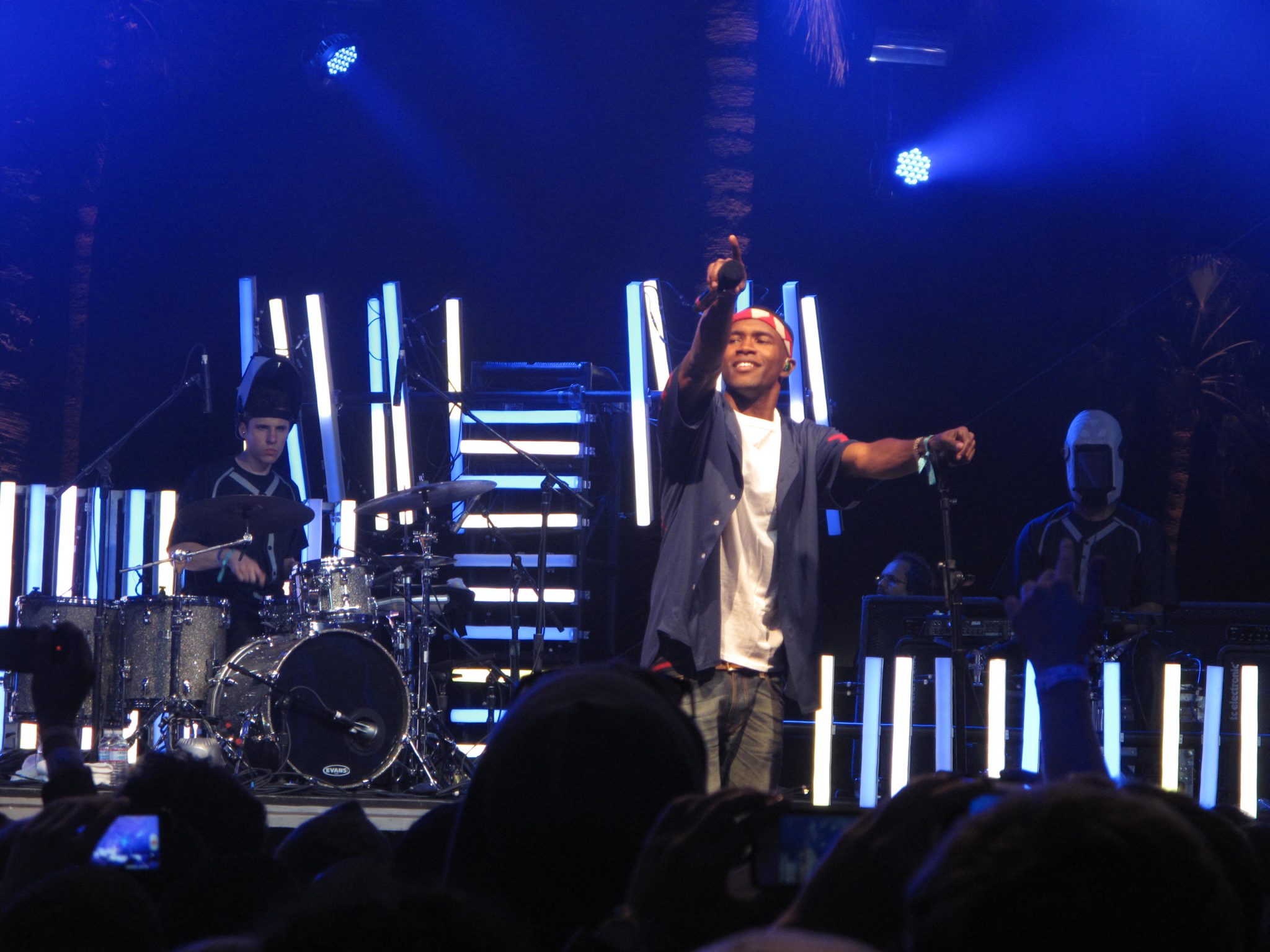 The end of the major record label?