Oxford’s Chancellor has stepped down from his other role as Chair of the BBC Trust following health problems, it has been announced.

Lord Chris Patten had an urgent heart bypass and is thought to have been advised to step down on the advice of medical staff and close family and friends.

National media reported that he suffered from serious chest pains last week, and was taken to Central London’s Chelsea and Westminster Hospital. Towards the end of the last month, the Chancellor had the surgery – plus an angioplasty – in the Royal Brampton Hospital.

At the time of going to print neither he nor the University has suggested he plans to step down as Oxford’s Chancellor.

In a statement, he said he would now take a break of more than a month from all his work.

“I have decided with great regret to step down from much the most demanding of my roles – that of Chairman of the BBC Trust,” he said. “This is a position that requires and has received from me 100 per cent commitment, and has been my priority at all times.”

The role of Chancellor is largely a ceremonial position. Lord Patten has served in the role since 2003.

One student said: “Not many people are sure who fills the positions at the highest level of the University, but this is sad news. I hope he gets better soon.”

“Having a high-profile figure who has achieved highly in other fields can only be a good thing for the University,” she added.

He will be replaced temporarily at the BBC by Vice Chair Diane Coyle, who will become Acting Chair.

Pain in the Gras for local sandwich bar 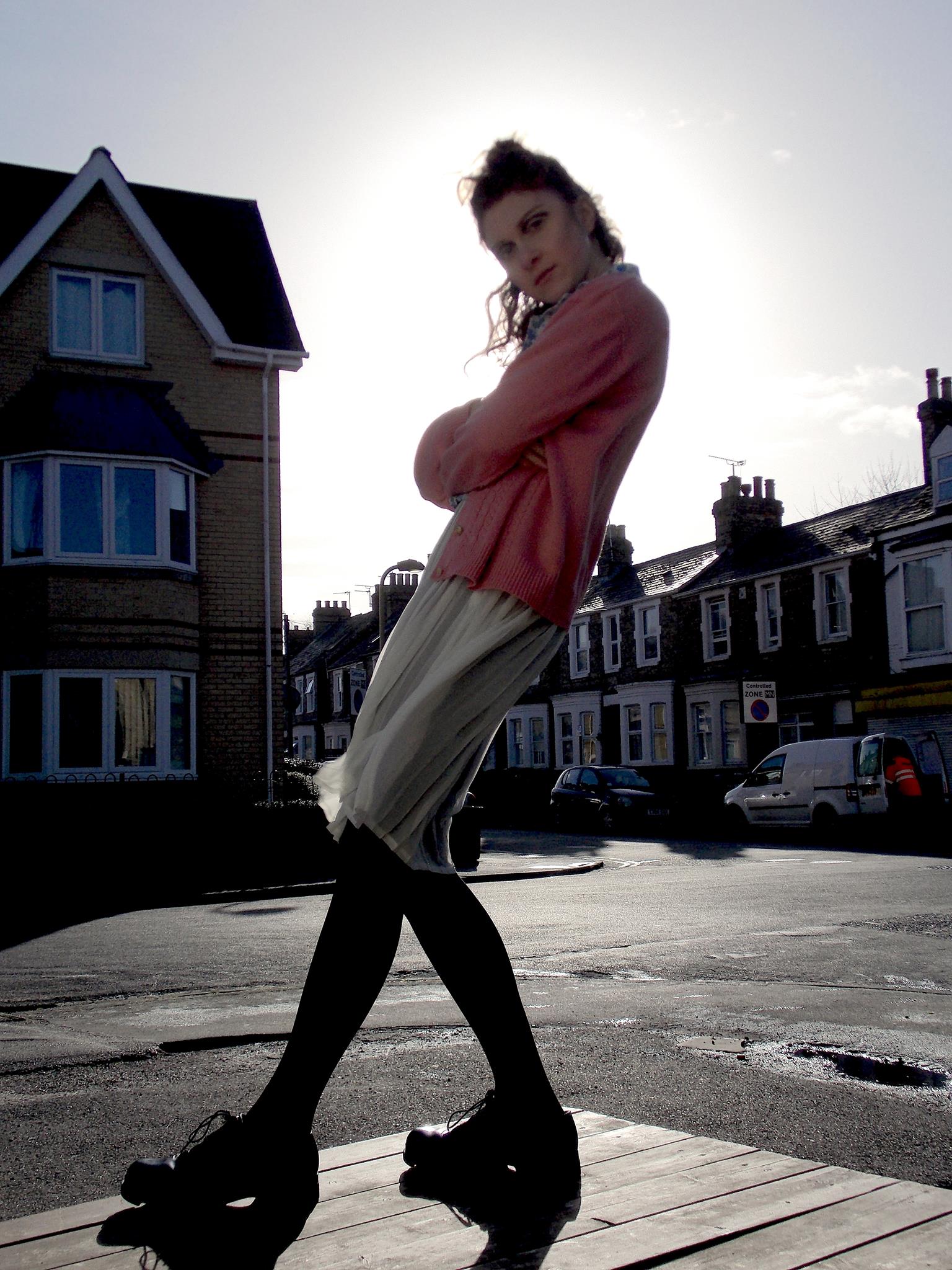 Magdalen meal proposals cause a stir