When I say the word ‘sportswear’, what do you think of? Is it a sweaty grey T-shirt, kept a safe distance away from your other clothes and produced only in the event of an aerobics class? Or is it a sleek image of a celebrity off to their early-morning yoga class in Juicy Couture? What we wear for exercise can be merely functional, but it can also make a statement about us, the same way any clothes can. It shows the world what sport we play, what brands we buy, and what team we support. In Oxford, sporting culture is as much a part of our heritage as May-morning and the Bodleian, from the four minute mile to True Blue.  But the sport of today looks very different to that of yesteryear. I spoke to Dr Martin Polley, a historian of sport and leisure, about what’s changed in terms of what we wear for sport. He said that “like all aspects of sport, from nutrition and psychology to playing surfaces and media coverage, sports clothing has changed immeasurably over the past century. New materials and technologies have made sportswear far more functional than the clothes being worn in the early twentieth century – it’s more aero- or aquadynamic, it weighs less, it’s more breathable, and, in high-risk sports such as equestrianism, climbing, and motorsports, it is safer. A good way to look at this is to compare the all wool swimsuits being worn by Olympic swimmers into the 1920s with the high-tech skins that imitate shark skins now.” So, next time you’re unhappy about waking up early for a swim trial, count yourself lucky that at least you’re not wearing a heavy, absorbent material.

Of course, the main focus of sportswear tends to be its practicality. Though we may attempt to change things up with statement trainers or – in absolutely desperate times – neon legwarmers, comfort and performance mostly outweigh aesthetic concerns. This, it seems, was not the always the case in the past, especially for women. “The scientific imperative towards improved performance is not the only factor in change,” says Dr Polley. “As attitudes towards the body have changed, so more skin can be displayed – compare the Edwardian women tennis players like Dorothea Lambert Chambers, who had to play in corsets and ankle-length dresses, with the attire of today’s Wimbledon champions. Sport has been seen by historians as one of the agents of change in women’s dress – Victorian and Edwardian cyclists in particular were at the forefront of the movement for what was known as rational dress, and they helped the movement away from corsets and towards bloomers and trousers for women.” Playing tennis in a corset is certainly not my idea of fun. However, things are not always plain-sailing for female competitors: “it’s crucial to remember that while practicality has certainly improved, some sports still retain rules about women’s clothing that place cultural and social norms, and indeed sex appeal, above practicality. Wimbledon’s insistence that women must play in dresses or skirts rather than shorts, as in other Grand Slam tournaments, is an example of the former; while beach volleyball’s rule that female players had to wear bikinis, which was changed as recently as 2012 to be more accommodating for Muslim competitors, was a clear example of the latter.”

Fashion’s idea of sportswear often takes the form of the ‘sports luxe’ trend – usually an excuse to use a lot of lamé and create wedge trainers – but it’s obvious that the sporting world has an influence on designers. One need only look at the sleek, minimalist designs of Stella McCartney and others to see it. Sport, according to Dr Polley, has long had an influence on fashion: “French tennis player Suzanne Lenglen, the biggest star of the 1920s, was imitated for her style, particularly her dresses and the ‘Lenglen bandeau’, both on and off the court, while the Duke of Windsor, both before and after the abdication crisis, helped to popularise the golfing sweater. And it’s important to remember that some popular labels, such as Lacoste and Fred Perry, were started by sportsmen.”

So what is it about sport that attracts the attention of the fashion world? Obviously there are similarities between the two: models and athletes both have to stay in peak physical condition, sports clubs and fashion houses both require significant investment, and people involved with both worlds are lauded by the public. For Dr Polley, the relationship is “in part about style, functionality, and comfort in everyday clothing – after all, many people who wear sportswear on the street never come close to regular exercise. But it’s also about aspiration. Clothing based in sportswear (particularly if it has been endorsed by a famous sporting celebrity) carries signifiers of activity, glamour, and vitality. Now, as designers draw inspiration from sport, and as more sportsmen and sportswomen (and people with associations to sportsmen, such as Victoria Beckham) have their own labels, we will see far more of this crossover.”

Martin Polley is author of Moving the Goalposts, Sports History: A Practical Guide and The British Olympics. He’s on Twitter @HistoryMartin 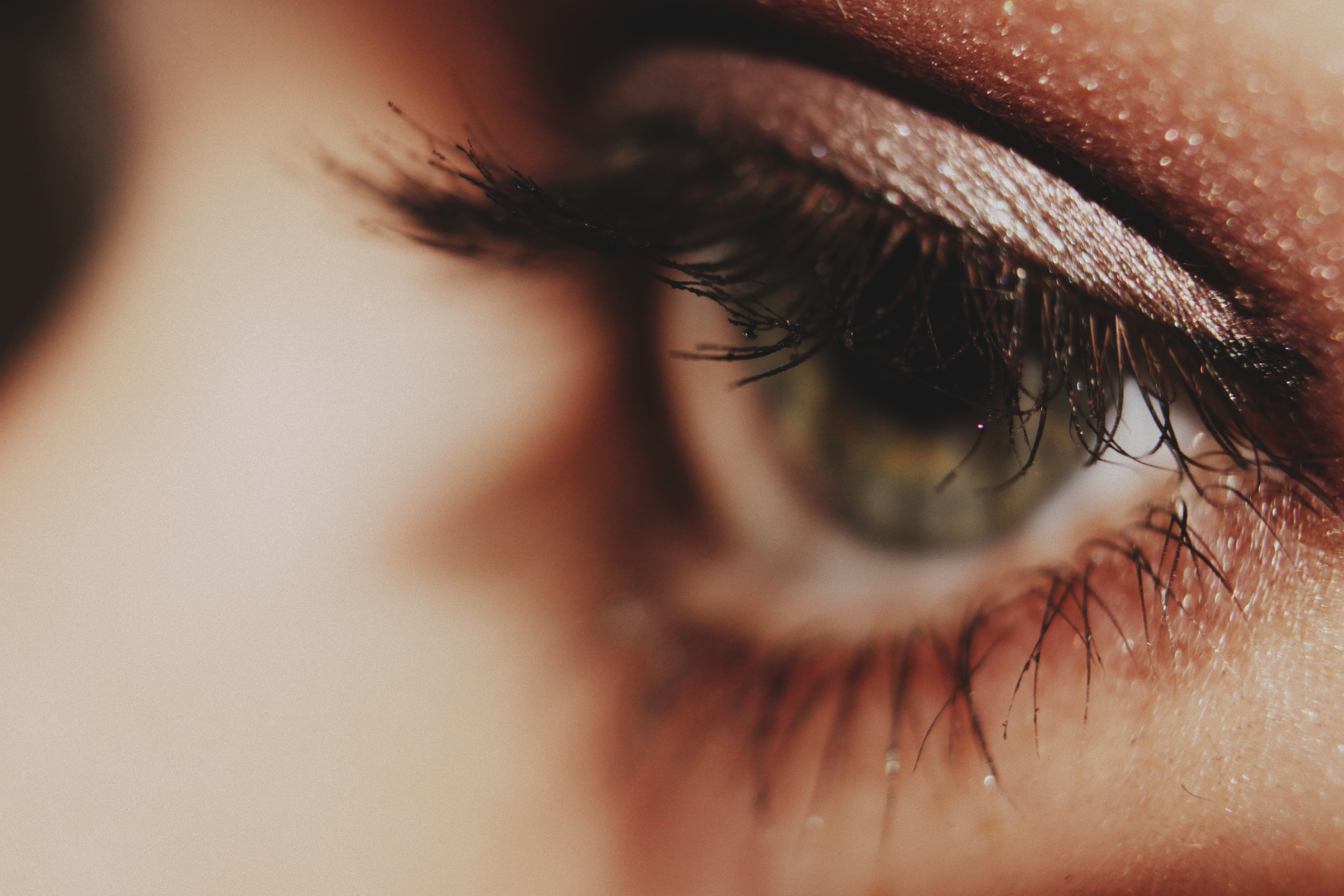