A no-confidence motion against President Ben Sullivan has been posted on the Union notice board.

The motion states: “The undersigned propose that the following motion be discussed at the Private Business Meeting held on Thursday of the Fourth Week.

“This house has no confidence in the President Ben Sullivan, Christ Church College”.

The motion was proposed by Aleksy Gaj of St Benet’s Hall. It has been signed by 32 supporters. According to Union rules, the motion requires 40 signatories for it to be brought before the House.

Even if the motion is passed, Sullivan would not have to resign. However, he would be the first President to lose a no-confidence motion.

The motion comes after Sullivan was arrested under suspicion of rape and attempted rape. The police have not yet brought any charges and Sullivan has been released on bail until June 18th.

In another development, Nigel Evans – Conservative MP and former deputy speaker – has expressed “pity” for Sullivan.

The MP, who was acquitted of sex crimes last month, told the Spectator: “A photo of the beaming Oxford Union president, Ben Sullivan, dominated the front page in his swanky dinner jacket. He looked as if he had the world before him — until, that is, the police knocked on his door, warrant in hand. ‘Are you Ben Sullivan?’ they would have asked.”

“The long, lonely journey to the police station would have followed, leading him in the opposite direction to his ambitions.”

The Malcontent on: May Day 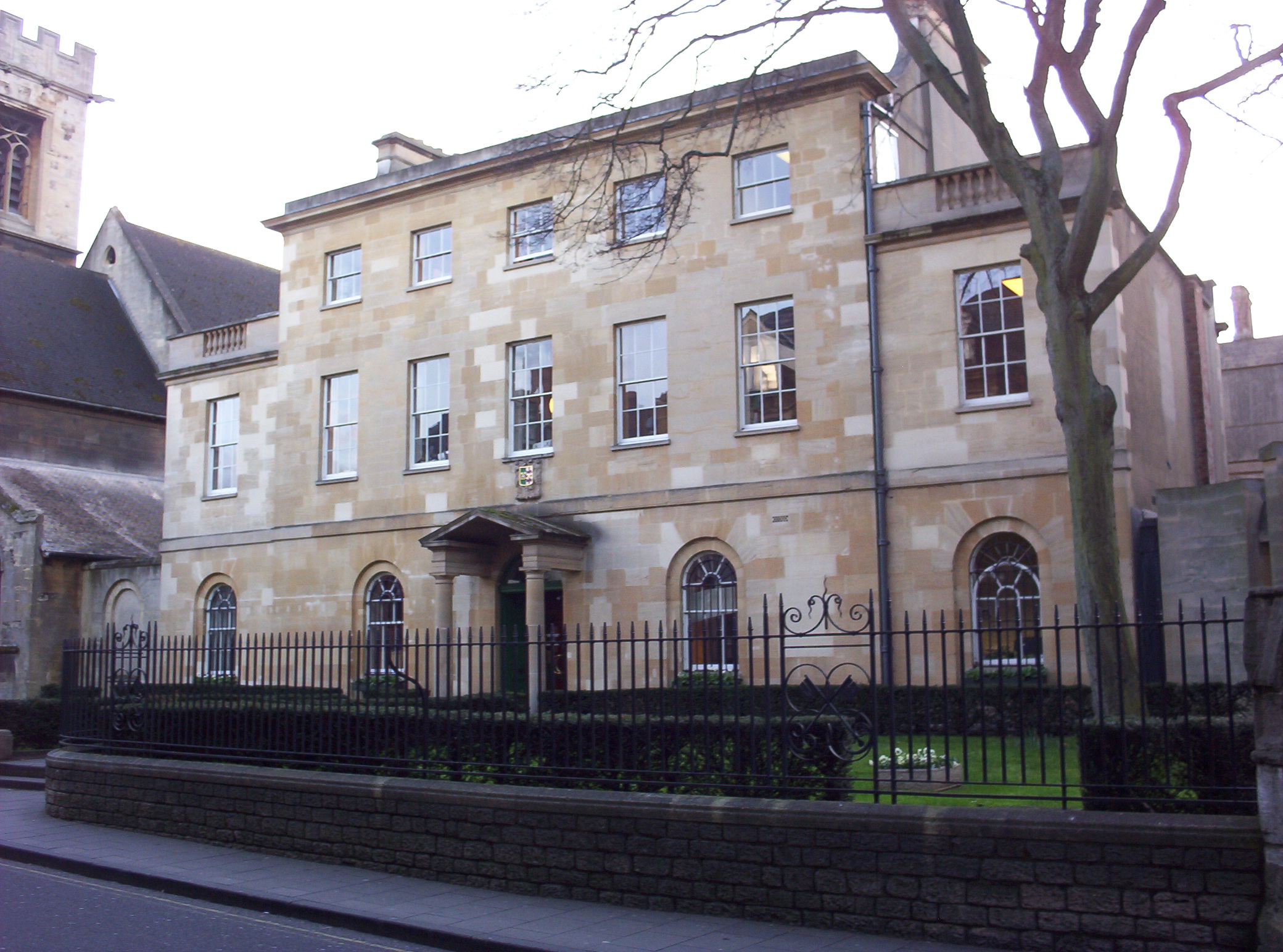