For the past month or so, being a HIMYM fan in the UK has been painful. Unlike many of my friends, I’ve stuck with E4’s scheduling instead of finding the American airing of the show, and by some miracle I still do not know how it all ends. Holding onto the surprise has been tricky, and I’m sure there are other UK viewers who, like me, are living in constant fear of spoilers, accidental news pages, and that one friend who insists on dropping hints whenever you’re around.

Trying desperately to avoid all forms of HIMYM coverage involves a lot of humming-with-fingers-in-your-ears and resisting any link, picture or fan page that will ruin it all in a matter of seconds. My own sister (the original super-fan) destroyed the wait by unfortunately liking the American official Facebook page. In research for this article, I’ve learnt something new prematurely: the internet is a minefield.

However, there’s one thing that’s making the wait even harder to cope with. Far worse than mischievous friends or online give-aways. Truth be told, all I want is for the series to get to the end already. I feel awful for saying it, because it’s like betraying my love for the show, but there is no way to get round it; HIMYM is dragging slowly towards the finish line.

An episode that rhymes the whole time? Scotch continually being dropped? An over the top slap-backstory? The mother essentially meeting every other member of the group before Ted? It all smells a bit off, as if the producers thought of a fun idea, and then got stuck somewhere in the middle of actually making it. Clichés abound and old jokes are poorly revived. Even the characters seem to feel the drag. The fact that after fifteen episodes Marshall has only just made it to the venue is a case-in point. The delayed build up to the big fight between the show’s golden couple has landed the cast in a stalemate for much of series nine. Lily and Marshall are the axis the other three members of the group revolve around – not main character Ted, who relies on the couple as much as anyone – and their separation has left an aching void of real feeling in the show.

There has never before been such a justifiable need for the substitute of Marshpillow. Maybe it’s the fact that they’re all (bar Marshall) stuck in one location for the entirety of series nine, or the way in which the episodes span a mere couple of fictional hours. With very little creative space to work in, series nine has fallen back on its own past for storylines. The girl-failures; we’ve seen before. The romantic double-bluff surprise; we’ve seen before. A bumbling Ted still hooked on (about-to-be-married) Robin? Yeah, we’ve seen that too.

In normal-paced HIMYM, these incidents and quirks work well, set as they are within multiple locations from various character perspectives.However, with no meaningful new characters (after her many appearances the mother can hardly be called a surprise) HIMYM feels stuck outside the church. And after rumours of mixed reactions from American viewers, I’m worried that even the trip down the aisle won’t be all I’m hoping for. For any fellow UK viewers though, there remains one last source of untarnished excitement. There is still the possibility of finally unearthing the mystery of the pineapple. All you people who already know the end – no spoilers please! 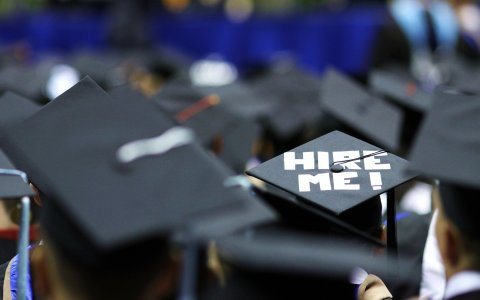 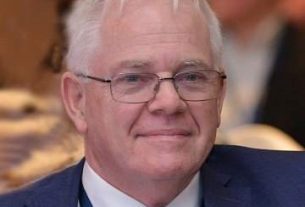 Oxford professor casts doubt on return to normality by autumn