My six months in Paris went by in a whirlwind, interning at various small fashion magazines, partying in Maxim’s, and spending an extortionate amount of money in restaurants. And contrary to what most people think, Paris isn’t an austere, impenetrable world, unwelcoming to visitors and foreigners. I found it warm, accommodating, and intensely social; the French taking this strange foreigner under their wing. With endless exhibitions, fashion shows, and lazing around in parks, it was the Paris cliché, and I wouldn’t change one bit of it!

Embarking on the Berlin fashion scene was a whole other story. Their attitude to fashion and life couldn’t be more different from Paris. Whilst Paris revels in glamorous and excess, Berlin prides itself on a dressed down minimalism. People would literally spend their entire week thinking up an outrageous outfit for the next weekend’s party in Paris, whereas people turn up seemingly having made little or no effort at all in Berlin (or putting a lot of effort into looking like you’ve made no effort, who knows).

Despite having to cook and clean for the whole office, and at times a lack of things to do, intern life does come with its fair share of benefits; swanning around the fashion agencies getting freebies after freebies, including 200 euros worth of free ASOS vouchers and copious amounts of free food was definitely warmly welcomed (probably because they know that we can’t afford to feed or clothe ourselves). And then there’s the endless string on glamorous fashion parties, which are pretty much always identical; slightly awkward social environments where no-one talks, excessive posturing, and the same faces week in week out. These did however turn out to be the perfect pre-drink solution due to the excessive amounts of free alcohol provided. All of this, plus free haircuts at Vidal Sassoon on Kurfürstendamm made part of my time in Berlin seem rather glamorous and bourgeois; definitively not what I was expecting.

One of the more exciting events was the launch of the Rad Hourani (first unisex haute couture designer) in Berlin where I somehow got chaperoned into being the photographer for the event, being one of the few attendees to actually turn up with the camera. Despite the slightly awkward and unwelcome intrusion of people’s conversations (photography not being a welcome addition to parties in Berlin), I ended up being chauffeur driven to the after party and being given free alcohol on the designer’s table all evening. I did however have to bluff my way through as a competent photographer, relying heavily on photoshop to make up for somewhat inadequate photos. You get lured into a false sense of security, thinking that fashion is one big glamorous party, but when Monday morning hits, and you’re back in your salmon pink 70s style office, the reality of fashion soon hits in!

And then fashion week comes around seemingly every other week in Paris, and the big excitement kicks up again with never ending shows (which you can actually get into without invitations, trust me), and a string of dull after parties. I did try and get into some of them, unsuccessfully I might add, but when Kate Moss and Azealia Banks were at the first, and Jessica Alba and Rihanna at the second, and I accepted my defeat. Okay I get it, I’m not famous yet! Jeez. Oh and when it comes to modelling, the majority is vastly less glamorous than you’d think! My first editorial being shot by Quai de la Gare and in a building site in St. Denis wearing small shorts with drug addicts and builders jeering at me. Although, the free food does come in handy given the fact that we are barely paid either! Surprisingly no-one mentioned a thing about my weight when I was in Paris, and then I arrived in berlin, and got told to lose weight numerous times. You face a barrage of judgement and scrutiny, being put up against the next guy who will undoubtedly be infinitely more beautiful, sporty, skinny than you! At 6 foot 2, I’m never going to be the 28 inch waist beauty that they want! Sorry!

People in Berlin just seem to live, which is a completely different perspective to Paris and Oxford, where everything is so career and success driven

But Berlin, beyond the beautiful parks, great night life, fascinating history, and silly world of fashion, is quite unlike any other place I’ve been to in Europe. People’s perspectives and priorities seem to be different here; less emphasis is put on work, or the future, they just seem to live, which is a completely different perspective to Paris and Oxford, where everything is so career and success driven, and for this reason, it is without a doubt a welcome change.

The only real down-side to year abroad is that you actually have to come back and finish your degree! When you’re trapped inside the Oxford bubble, it can sometimes feel like there’s no life outside, but that certainly isn’t the case. 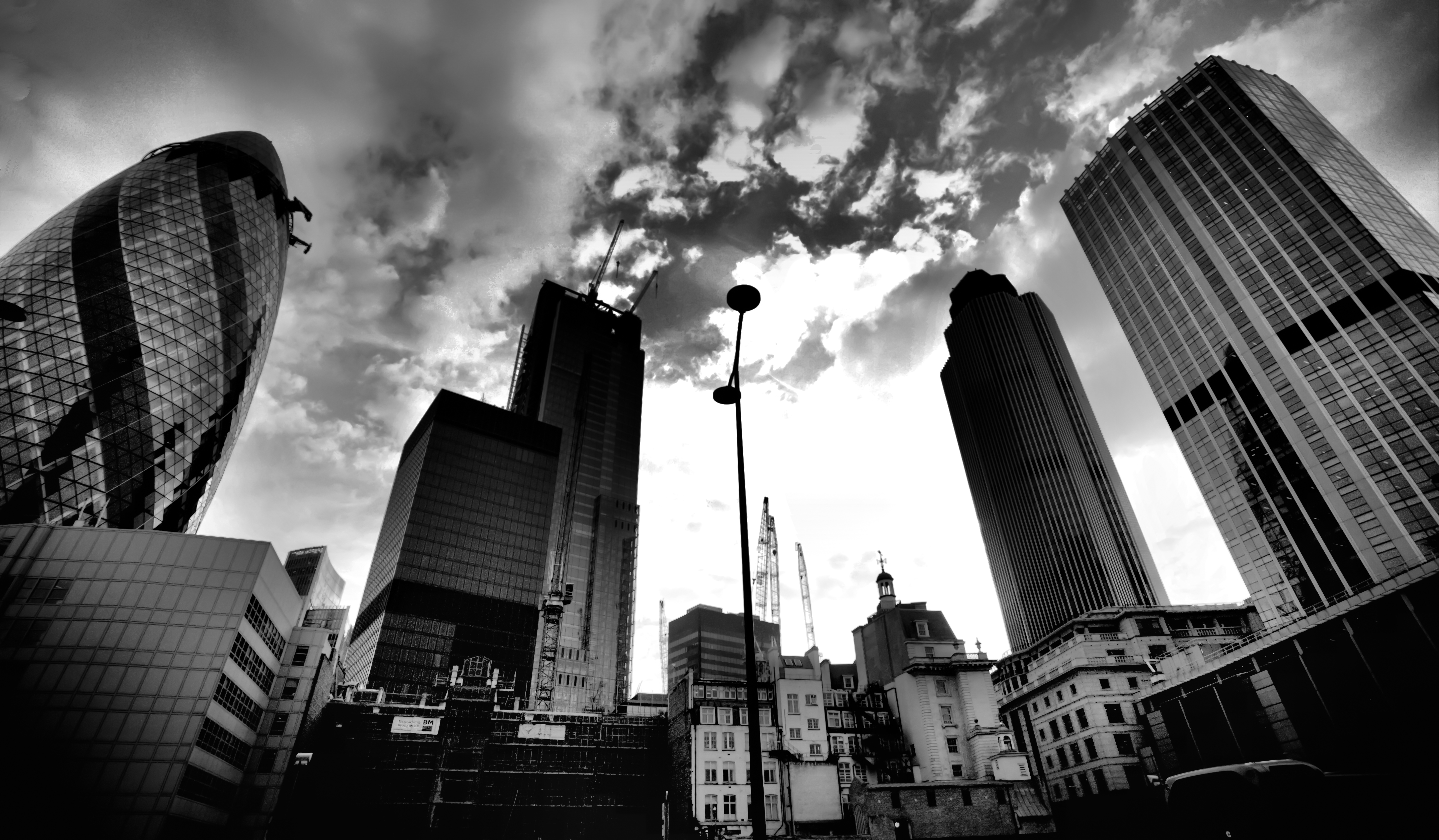 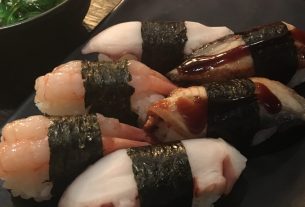