“You cannot fight if you have drunk alcohol. Also, we do not fight in the dark.”

So closes the safety notice of one of Oxford’s less conventional societies. The Oxford University Historical Re-enactment society, referred to by its members as the Wychwood Warriors, currently boasts 35 members, and states as its primary goals the study and re-enactment of Anglo-Saxon and Viking life.

As my previous knowledge of this institution was limited to a vague anecdote about the brother of a close friend who has received their email updates for three years having been subscribed to them by a hilarious friend at the fresher’s fair, it seemed that getting in contact with someone wiser in the Wychwood ways would be a good starting point.

The society’s president, Sophie, gives me a rundown of their main activities, which are far more varied and wide-reaching than the “re-enactment” of its title suggests. From kit-making to battle practice and mediaeval feasts, there is a strong emphasis on historical accuracy within the society, yet this respect for authenticity doesn’t stand in the way of frequent socials with a more modern focus, from pub crawls (occasionally in costume) to film nights and punting trips, which give this society a strong friendly community feeling.

Sophie stresses that for her, the appeal lies in the combination of all of these aspects of the group, but she particularly loves the escapism of immersing herself in a character of her own creation in a city otherwise focused upon deadlines, essays and problem sheets.

Spears, swords, and shields, almost all made from scratch by society members

But it’s hard to ignore the pull of the promise of a good fight, and these practice sessions, along with kit-making, including, for some the construction of their own chain-mail, form the central core of their term card. Head down to the University Parks on a Sunday afternoon, and you’ll see a sight many a camera-wielding tourist dreams of encountering: a group of students (occasionally dressed in traditional Anglo-Saxon gear) fighting with anything from spears, swords and shields, almost all made from scratch by the society members.

With these weekly practices at the University Parks, which are often successful in drawing an equal share of interest and amusement, and perhaps a little more alarm than the ultimate Frisbee team who practice at the same time, members progress quickly from the basics to more advanced forms of fighting.

By attending fairs and shows, such as a recent five day trip to a recreated Anglo-Saxon village near York, the members can to put these skills into practice with an audience. The fights consist of a combination of rehearsed moves and free fighting, and there is a general convention that no-one can be “killed” (hit by a weapon in one of the target areas of the torso the upper legs, and arms) in the first minute, to ensure there is enough for those watching to see. These trips, along with regular school visits and the society being open to Oxford residents as well as university students, mean members can regularly pop out of the Oxford Bubble to engage in things beyond the university.

I am intrigued how Sophie, a first year chemist, got involved in something so different from her subject, but this seems to be part of the appeal, as historians in fact form a minority in this society mainly composed of scientists. She tells me that her love of history was always made problematic by a dislike of all things essay-related; something this society caters for with much of the learning they do being passed down between members. This sharing of knowledge adds to the strong sense of community in the group, as evidenced by the fact that many members, including the physicist who founded the society in 1988 are still in close contact, and an invaluable source of both practical and historical wisdom.

When I ask Sophie what her plans are for recruiting a new batch of members from next year’s freshers she suggests that the Mistress of the Revels (the social secretary holds this title regardless of gender) could have a role to play. “Quite a few of the current first years were attracted by a mead tasting in Michaelmas,” she smiles, “that could be a good place to start.”

The Difference Between: Being fashionable and looking like a twat 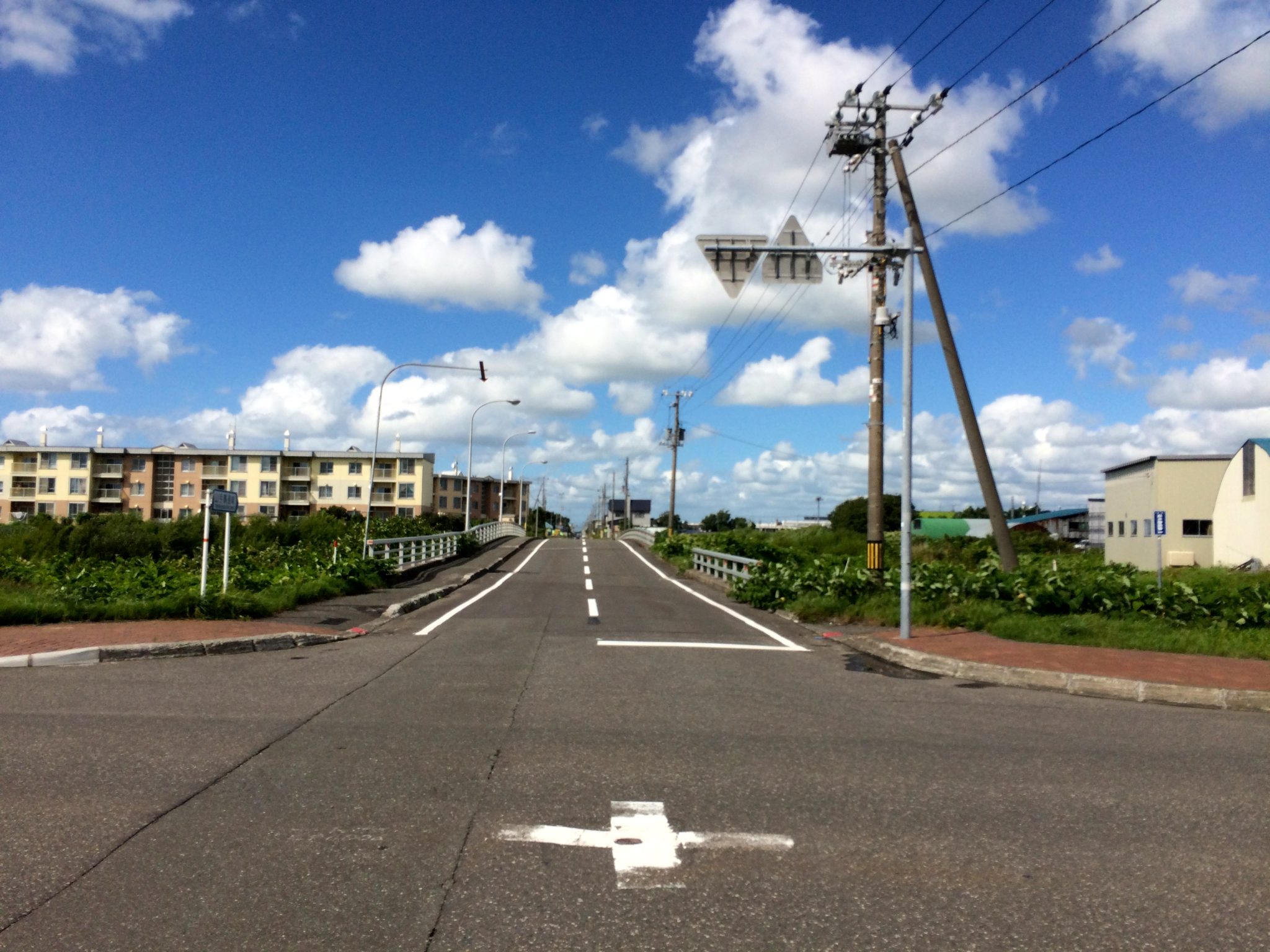