In an industry notorious for its ignorance towards several different ethical problems, Katharine Hamnett’s name stands loudly and proudly apart from that of the typical designer, whose main concern is selling vast swathes of garments.

Beginning in the early 1980s, Hamnett’s somewhat unorthodox approach to political activism skyrocketed her to fame; as the creator of the iconic political slogan t-shirt, she closely wound politics and fashion in a way in which no one had done before. With oversized silk t-shirts emblazoned with slogans such as “CHOOSE LIFE” and “STAY ALIVE IN ’85”, Hamnett utilised her customer base as a means of actively campaigning on a diverse range of issues.

She has described her approach to running a successful fashion business as “right livelihood”, an idea which entails earning her living without hurting the environment, and doing it for the common good. Hamnett has continually challenged the way in which the fashion industry operates, lobbying against the unethical treatment of those who make the clothes and the impact of the product of the materials she uses (she now refuses to use anything but organic cotton, after having become aware of the extent of the damage which cotton production creates via its intensive use of pesticides). Indeed, she has not been afraid to take her unique method of political activism right to the top of British politics: in the aftermath of the invasion of Iraq, Hamnett created a “JAIL TONY” t-shirt and, perhaps more famously, in 1984 when invited to meet Margaret Thatcher, Hamnett wore a t-shirt with the words “58% DON’T WANT PERSHING”, in reference to the American government’s plans to deploy missiles in West Germany.

Hamnett has spoken previously about her desire not to make money if this requires exploiting people in the process. Her fight for a more ethical fashion industry continues well in to the present day – in 2008, she referred to cosmetics companies as “racist bitches”, calling for “more balance” in the representation of black models in designers’ catwalk shows, and in 2013 she spoke at a rally for the Campaign for Nuclear Disarmament, wearing a specially designed “NHS NOT TRIDENT” t-shirt.

Though some have expressed reserve about the slogan t-shirt as simply a lazy form of passive activism, it cannot be denied that through the high profile fashion shows and appearances put on by Hamnett, her short, sharp messages in capital letters filter in to public consciousness very quickly. Notwithstanding any other criticisms of her, Hamnett’s stringently ethical business model, which in 2007 caused her to rip up a lucrative contract with Tesco in anger at their seeming inability to comply with her unbending rules of fair business, must be held up as a shining example of what is possible in the industry when a designer is determined to see something done about a particular problem.

In an increasingly globalised world, Katharine Hamnett’s steadfast commitment to both ethical ways of working and political activism remain one of the most important contributions made by the fashion industry to benefit society. Though other designers have taken up the ethical label, notably Vivian Westwood with her Rainforest Fund, none have done so as consistently, nor for as long, as Katharine Hamnett, and for this she must be applauded. 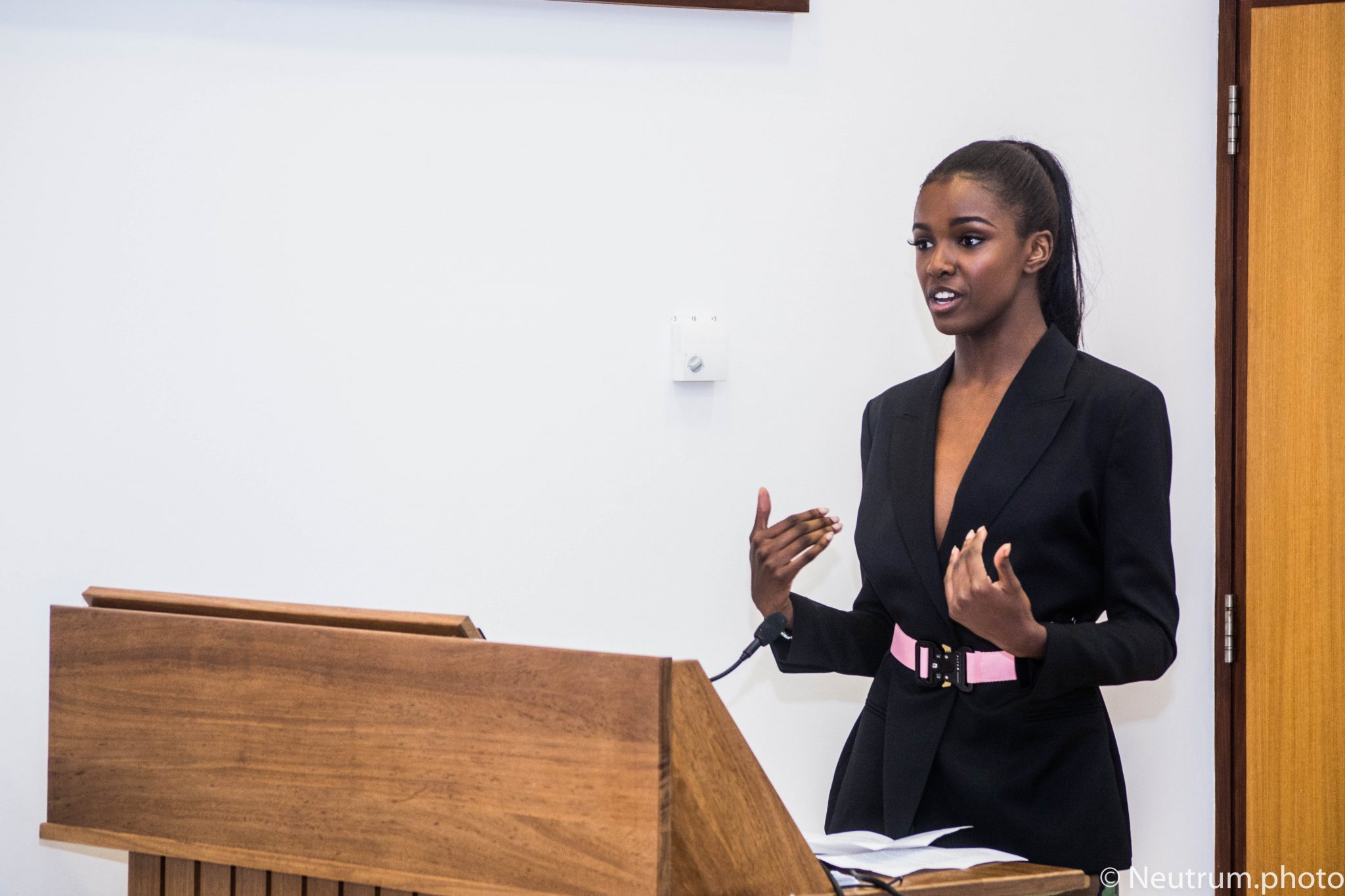 With Leomie Anderson, the activist, entrepreneur and Victoria’s Secret Model 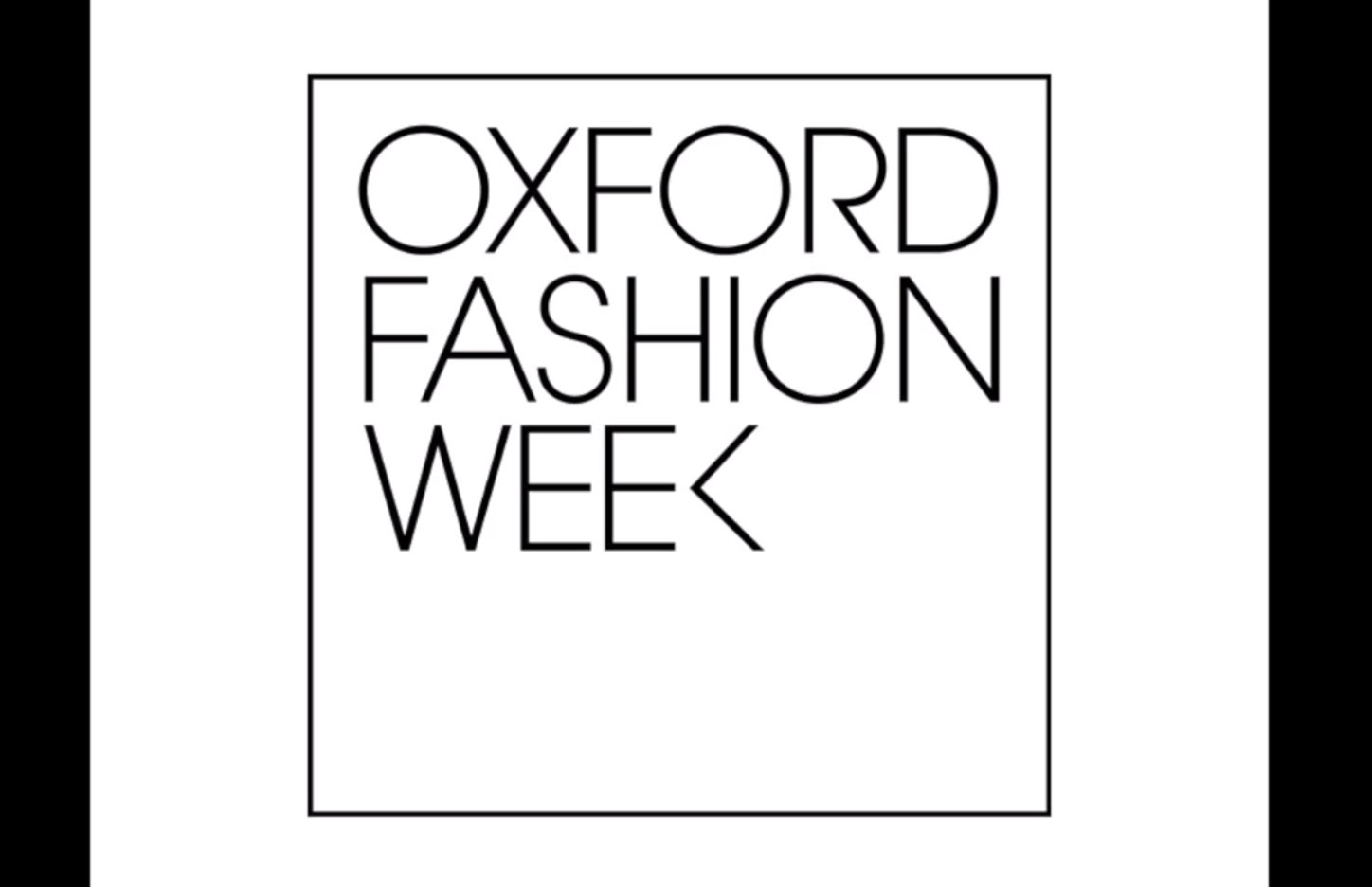