The excitement of seeing old favourites will take over just a little bit (Storm is back! Storm is back!) but the latest release in the X-Men franchise is bold, punchy and brilliant all by itself. Days of Future Past has no simple plotline, and the film plays out across two moments in time. The first is set in some near future, where the world is dark and bleak and ruined. Mutants are being ruthlessly hunted, and the X-Men, joined by some new faces, are one of the only pockets of resistance left. We are also transported back into the early seventies, where much of the action takes place. Wolverine has been sent to 1973, charged with the mammoth task of reuniting Professor X and Magneto, and stopping Mystique setting the events into motion which doom them all.

Despite Wolverine being the mutant travelling back in time – to save pretty much the entire world – his character doesn’t dominate the film, which is both fresh and clever on the part of director Bryan Singer (all hail his return). It’s Mystique and Charles Xavier who really steal the show, the relationship between them in turmoil as they head down different yet equally damaging paths.

The Sentinels are the film’s big bad guys, giant robots constructed to target and destroy the mutant race. Created by scientist Dr. Bolivar Trask (Peter Dinklage), they are faceless, ruthless and adaptable machines. As ever though, the real enemy is the human race, who in 1973 poses the biggest threat to mutant survival. It’s the American government and its people who will decide whether to turn the Sentinels on. That’s certainly Mystique’s opinion on the matter. But is she correct?

History has a creative re-write. In First Class it was the Cuban Missile Crisis; this time around it’s the Vietnam War and the Paris Peace Accords. If any archived footage has a blue wounded woman on, they’ve kept it well guarded. Naturally the JFK conspiracy theory also makes an appearance (to which one cinema-goer couldn’t hold back a loud gasp).

Alongside the unforgettable shot of McAvoy’s Charles Xavier and Stewart’s Professor X literally nose-to-nose, Days of Future Past boasts more mutants than ever, who arguably have far better powers than those in First Class, and quips, jokes, and asides galore. The film is a goldmine of nods to the comic books and other trivia, including a cheeky hint at Quicksilver’s actual parentage.

Of all the new mutants introduced, it’s Quicksilver who steals the limelight. Visually he doesn’t look like a character to take seriously, done up as he is with flying goggles and a wardrobe spray-painted silver. However it’s the attitude he brings to the role – quipping at a claws-ready Wolverine, ‘that’s disgusting’ – and the ability to move FAST. In one scene, the big three (Wolverine, Magneto, and Professor X) are just as stunned into silence as the audience are delighted, by a major action sequence in slow-mo. Quicksilver is that cool.

There are a couple of major conflicts with the overall X-Men timeline, which you will have forgotten but may bother you later while discussing plot repercussions. Don’t worry about it. With so many directors, prequels, sequels to prequels, and new ideas, there was always going to be a few issues of continuity. The X-Men franchise is less of a chronological film world, and more of an on-screen set of comic books. They can take liberties, and it’s still a great set of stories.

The film wants a five star rating, and it’s difficult not to indulge that wish. All things said and done, Days of Future Past is a knockout of a four-star: the true heart and soul of X-Men has returned with a bang. And with Bryan Singer already announced as the director of X-Men: Apocalypse in 2016, the future looks bright for the franchise. 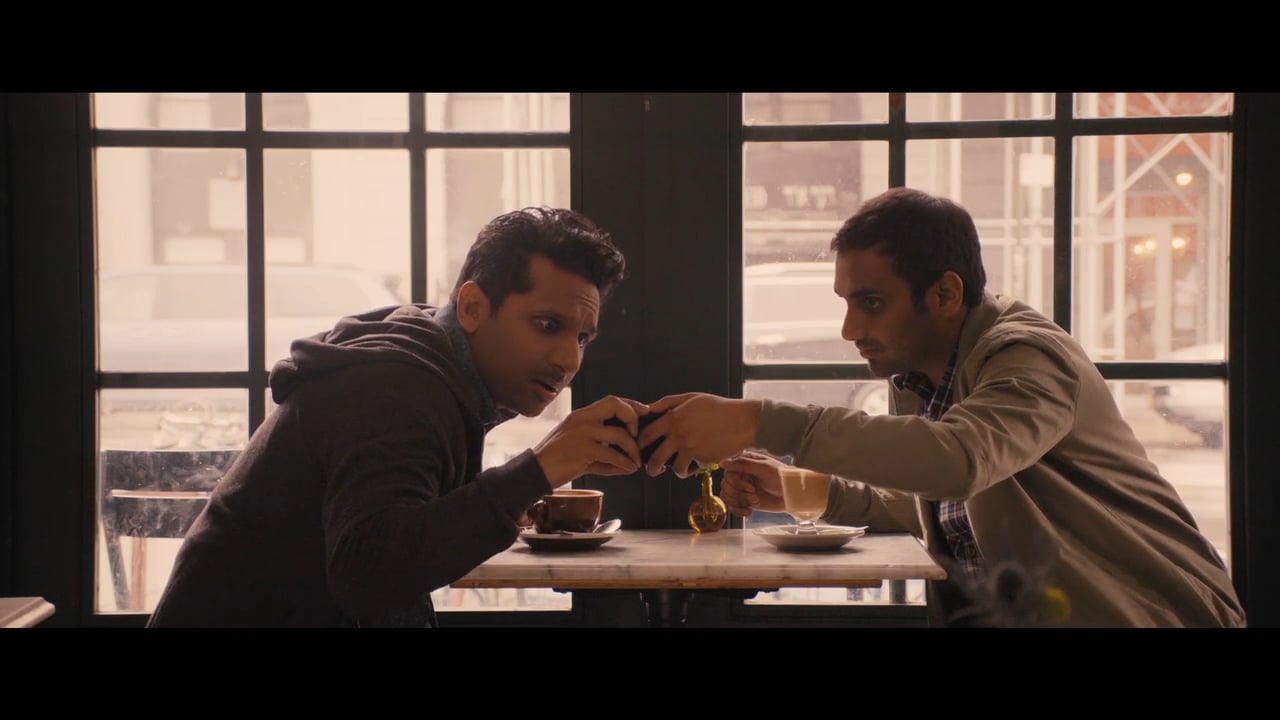 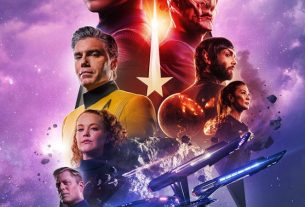