The second-year English student painted himself blue for a whole day in aid of Progressio, a charity that works on educational, environmental and health projects in the developing world.

This summer Ellis will set off to Nicaragua for a ten week volunteer project. He hopes to raise enough to cover an £800 contribution to the charity, in order to allow it to carry on its work.

The day was spent making the most of his new colour. Ellis said: “After going blue it was an easy step into just wandering around my daily life making puns on the word blue and avoiding people wearing any white clothes.”

Ellis remained blue from ten in the morning to midnight that evening. To counter claims he wasn’t painted completely head to toe, he will be repeating the stunt at some point this week.

He said: “Some people thought it was a cop-out that I hadn’t gone blue all over,  so I’m going to rectify that. And I’m also only going to be eating blue foods just to make it even less fun.”

A second year student from Lincoln  commented: “You thought fifth week blues was a thing before, maybe. Back in those days, it was merely a meaningless metaphor. Thank goodness we can add an actual blue man to the mix. Phew. I wouldn’t know where I would be without it. Mr Ellis is my guide, my light, my life: he likes to party in blue, I like to party in blue, let’s all just ruddy party in blue shall we?”

The next time Ellis goes blue, he encourages any interested members of the public to approach him for a chat. Despite the rainy weather all day, Ellis enjoyed the varying reactions to his unusual appearance.

“A woman came in while I was playing the piano in the chapel, stared at the blue man singing Frozen for a bit, put money on the piano, then left. It was bluezarre.”

He had a more sobering episode whilst shopping in Tesco: “I was walking into Tesco and a woman walked past me with her friend and said really loudly ‘he looks fucking mental’.

“It was completely out of the blue and really hurtful, particularly as her language was so colourful. In many ways it is a demonstration of the sort of prejudice Progressio works to counteract.

“Ultimately, I’m just another blue man and I’m no different from anyone else. She blew the whole thing out of proportion.”

Exeter student Jack Crewe commented on how the move had been a long time coming: “Right from when I first met Nathan I knew he was blue, and I think on some level he did too.

“He spent years as a shrinking violet, but now he is a majestic Oxford blue. I’m so happy that he’s accepted who he is and can finally express himself openly.”

Another friend of Ellis’s said: “He blue himself and got paid to do it”. 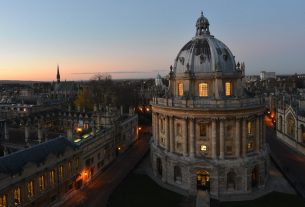 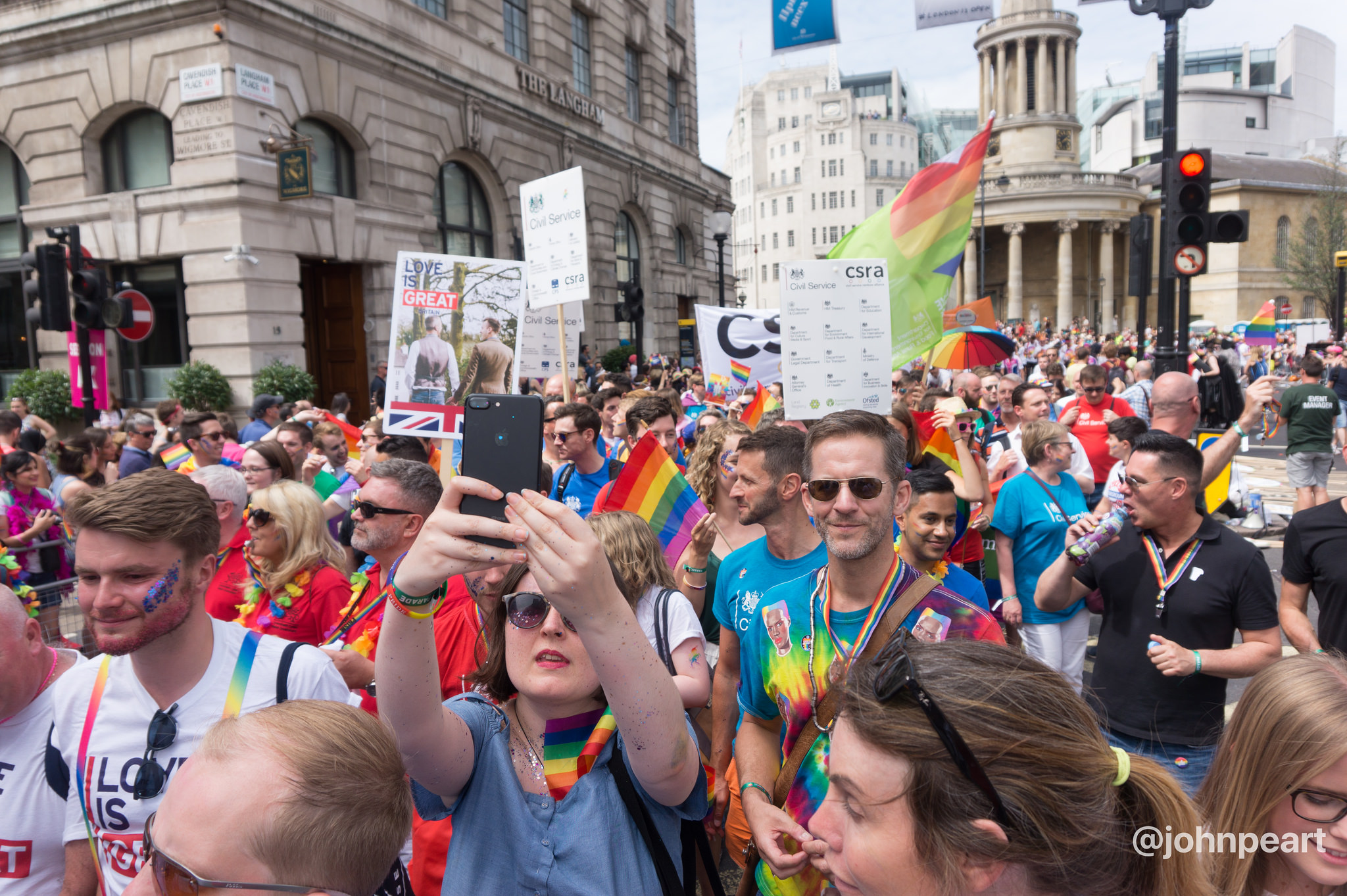