Google Maps has this week introduced punting as a recommended mode of transport around certain areas of Oxford.

The move comes as part of a larger “Easter Egg” initiative, recently launched by the company to spice up the morning commute. These eggs are little navigational surprises, offering quirky ways to get to work.

When someone searched for directions from Magdalen College to Wolfson College, Google suggests a mode of transport deeply steeped in Oxford tradition – punting.

The site estimates that the trip would take the average punter one and a half hours, winding up the River Cherwell, along Uni Parks and into the back-waters of Worcester.

Hector Penny, a third year Classicist from Univ said: “This is great! I’ve always loved punting, now a computer program is literally telling me to do it (lolololol). But really I think this is great – the nine to five can be tough, and I’m happy to see Google doing something to brighten it up!”

Speaking about the development, one Magdalen student said: “It would certainly make my journey home from Bridge more interesting”.

Another student lamented the laziness of youth, saying: “Punting is a great form of transport for twats – get off the boat and on a bike do some exercise!”

Other suggestions include taking a royal carriage from Windsor Castle to Buckingham Palace (one hour and 16 minutes) and hitching a ride on the Loch Ness Monster from Fort Augustus to Uruquart Castle on either side of the Scottish loch.  Google Maps estimates that this would be four times faster than taking a bus – the monster would get you there under 30 minutes

The initiative comes as part of the Californian company’s decision to introduce an upgraded version of Google Maps, which allows users to plan a trip on any form of public transport. 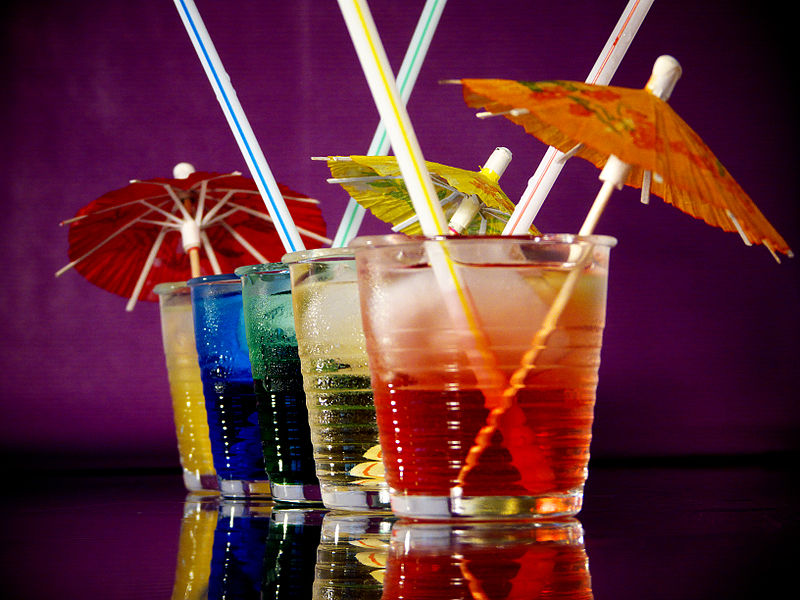