Let’s get one thing straight; I hate football. Yet the 2014 Fifa World Cup has exploded ubiquitously, rendering the event unavoidable and oddly mesmerising. I have been imbibed by the green and yellow hues of solidarity, globalisation and ‘national pride’. Sure, the matches have been exciting, cinematic even; Suarez’s rendition of Jaws is a case in point. But think of the cost of this moneymaking sportsmanship. Think of the loss suffered by the 250,000 Brazilian people who were evicted to make room for the world cup infrastructures. The World Cup official song proves to be a sanguine veneer for the dark reality experienced by a vulnerable section of Brazil’s population.

The stench of football sponsorship deals and advertising campaigns associated with World Cup sparked a poignant anti-World Cup graffiti crusade. Set this grass-roots artistic medium against the corporate propagandistic tropes of the official World Cup anthem, and the result is startlingly melancholic. Pitbull preaches, “When the going gets tough, the tough gets going.” But how can a multi-million singer-come-rapper from Miami really identify with the tough reality of Brazil’s poverty? Brazil’s walls are covered with images projecting a satirical parallel to the music industry’s dissemination of up-beat rhythms of lyrical unification.

A black and white image of an emaciated child stands with his hands above his head next to a football. The swollen stomach, protruding ribcage and sunken eyes testify to the sheer irony of promulgating the notion that football brings about international unity when in fact it creates a chasm, favouring the few and depriving the masses. In fact, 1% of the population of Brazil control around 50% of Brazil’s income. (itsapenalty.com) Branded in red across the image are the words “Need Food Not Football.” A simple message. So why are we not listening? The anonymity of the slogan attests to the faceless population that we as the spectator and those organising the event have ignored. Why have the Brazilian government and Fifa’s president not adhered to Pitbull’s ‘plea’, initiating the locomotives for change? Cost could be the answer. The Brazilian government spent $14 billion on hosting the World Cup with Fifa shedding $4 billion. The 2014 World Cup is the most expensive yet. The priority was not with the people but with the obsession with spectacle. Another graffiti image of a footballer and a suited man kicking around a sack of money show not only where the money lies but also that western value systems are out of whack, which no amount of skilful ‘Zidane Roulettes’ can redeem.

The official song continues with, “It’s your world, my world, our world today; And we invite the whole world, whole world to play…” The ‘we’ here is problematic and this notion is at the heart of the anti-World Cup graffiti. The official World Cup campaign overlooks the notion of “we” – the collective pronoun for the Brazilian people – but there is certainly the notion of “my” – exploitative opportunists from around the world capitalising on Brazil’s sporting endeavour. Foreign money has invaded Brazil, promising the Brazilian people economic invigoration but in reality it has aided greatly in dismantling Brazilian urban communities. The conventional paradigm of ‘us’ against ‘them’ is felt gravely in Rio de Janeiro. Rio’s Housing Office states that 110 of Indiana’s 443 registered families have been evicted. Fears that tourists and fans will abuse and use Brazil’s child prostitution have taken up much space in the tabloids. And so it should. 1 in 4 sex workers in Brazil are children. No amount of carefully composed benevolent unifying rhetoric has managed to change this. “Our world” only works if everyone complies with the rules of the World Cup organisation and management. The reality of Fifa 2014 is not on our televisions, in the pubs or on the radio. It is in Brazil’s street art. 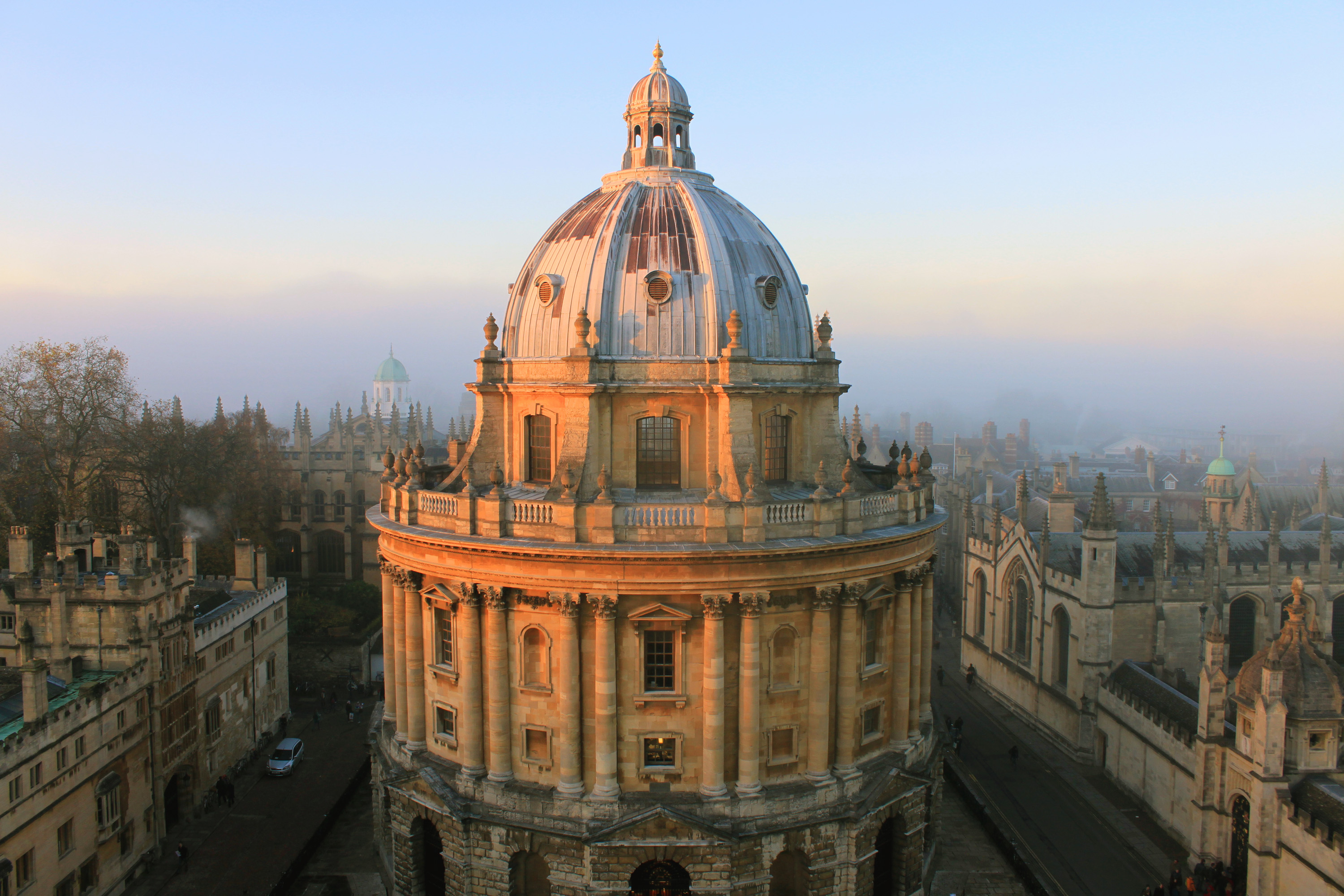 Gowns, grades and getting in to Oxford 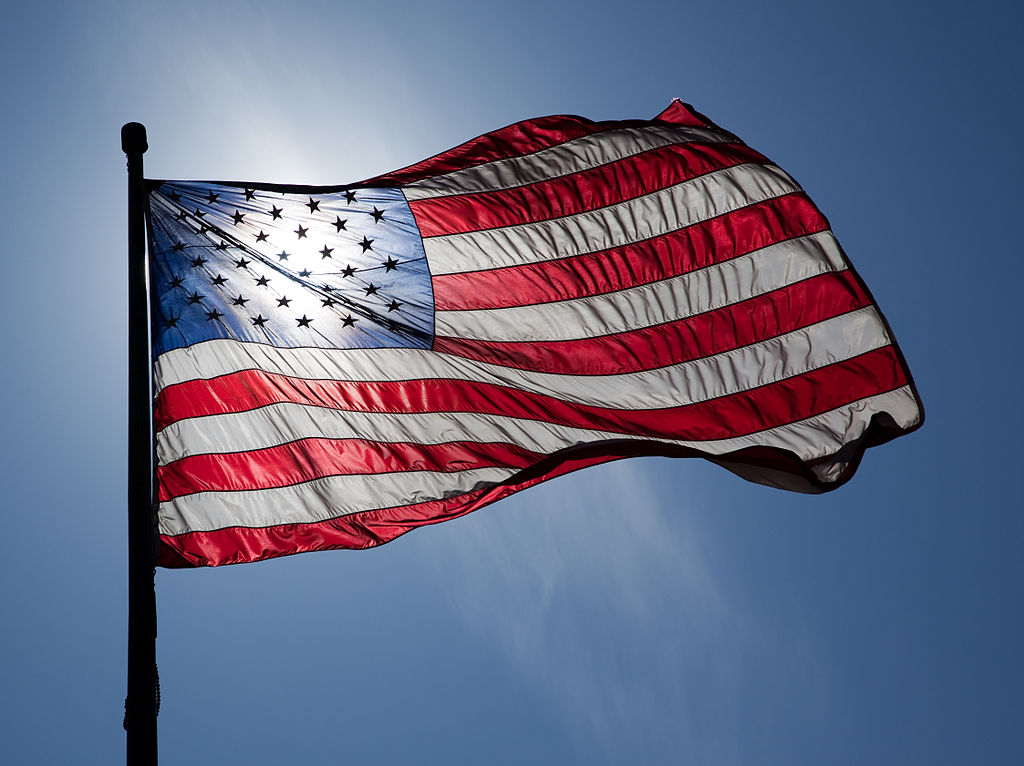 The 2016 election will shape voters for generations 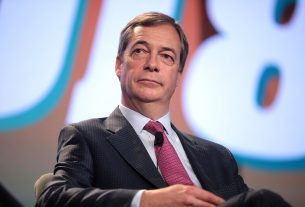