Jenny Lewis has come to epitomise 21st century American rock and roll. From leading Rilo Kiley to being one half of Jenny and Jonny to guesting for Brandon Flowers, Wavves and everyone in between, she is somewhat unavoidable. Clearly not believing in holidays, she is rewarding us with her third solo album, making it ten albums in 15 years. This lady doesn’t slow down with her writing and we should be very glad that she doesn’t.

The first track released from ‘The Voyager’ was the astounding ‘Just One Of The Guys’ with a video featuring Kristen Stewart and Anne Hathaway in drag. And not just any drag either, this was all about track suits and fake moustaches. Whilst also starring as Jenny Lewis’ backing band, dressed in all white, playing guitar and keetar respectively. Not that Lewis needed the celebrity studded video to draw attention to a song so perfectly draped in sarcasm, it has baffled viewers and commenters alike on how much she actually means her lyrics. A sickeningly sweet ode to how she tries to be just one of the guys but can’t because she really wants a baby, you can’t help but feel Jenny Lewis would have topped it all off completely if she’d given a small wink at the end of the video.

It would have been easy to disappoint after a first single like that but ‘The Voyager’ proves not only that Jenny Lewis knows what she is doing, but also why she has been doing it for such a while now. Opener ‘Head Underwater’ begins with a distorted vocal sample before letting Lewis’ voice take centre stage as she sings that “I’m not the same woman/that you were used to”. Her vocals are powerful and infectiously catchy, it’s impossible not to be drawn in.

There’s a lot of introspection on this record, even if that is sometimes disguised by the happy go lucky vocals and feel good synthesizers. Lewis has publicly commented that making the album got her through one of the most difficult periods of her life. ‘She’s Not Me’ is the perfect example of this with Lewis talking about an ex’s new girlfriend in quite a bitter manner, whilst using guitar solos and backing vocals to distract, while ‘You Can’t Outrun ‘Em’ sounds like it could be straight off Fleetwood Mac’s ‘Rumours’ album. Lyrics like “I guess two souls will meet again/when the universe thinks they should/even if their own bloodlines/don’t run as deep as they could” demonstrate the simple effectiveness of using music to hide the true nature of the words.

Jenny Lewis manages to incorporate an impressive range of sounds with the distorted guitar sound on ‘Slippery Slopes’ being reminiscent most recently of Yuck whilst ‘Late Bloomer’ starts off sounding like something Jens Lekman would have written before descending into Nick Cave’s vocal style. It’s this kind of versatility which makes ‘The Voyager’ such an intriguing album to listen to with each track bringing a new production technique meaning that they all have different characters. Yet Lewis’ vocals act as a homogenous whole, their clarity allowing them to tell fascinating stories and keep a hold of the listener.

As the album comes to a close with the string introduction of the eponymous final track, it is clear just why Lewis has managed to make so much music over the past ten years and it is because she is really good at it. Whether the songs are slow or fast, they all manage to capture the ear, revealing different facets of them the more they are listened to. As she sings over strummed acoustic guitar, string arrangements encircling her vocals, the real ability of Lewis is creating beauty from seeming simplicity. So much of ‘The Voyager’ is based around strong and fun vocals, honest lyrics and a variety of guitar styles. It is not about complicated production methods or huge amounts of obvious instrumental talent. It is about the manipulation of easier things to amount to something truly special. 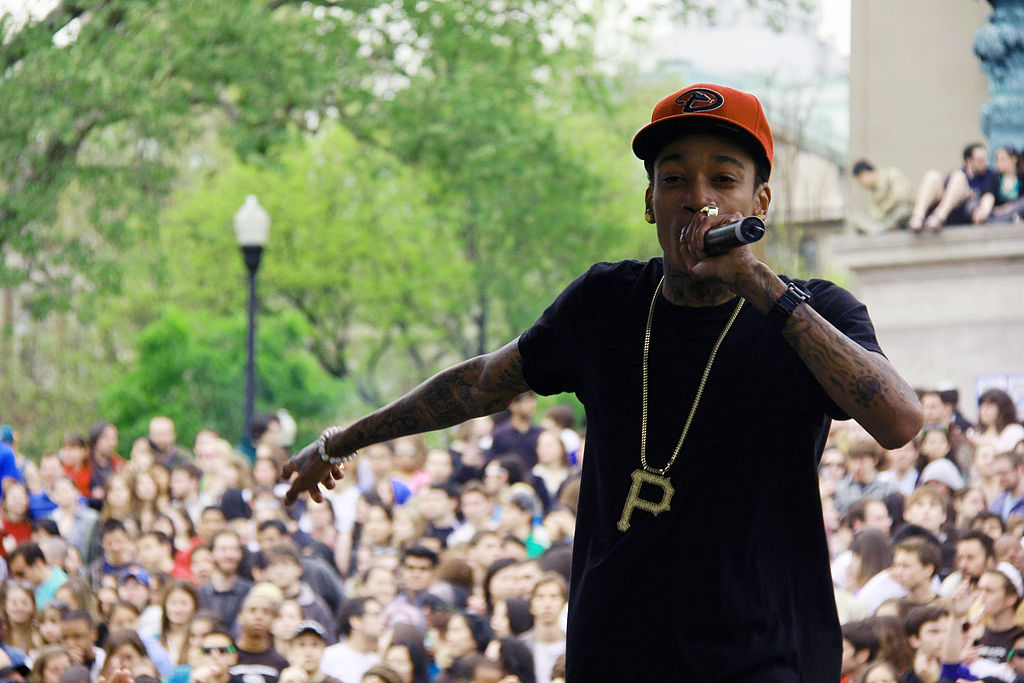 Paint It Hack: a musical guide to the Union’s termcard 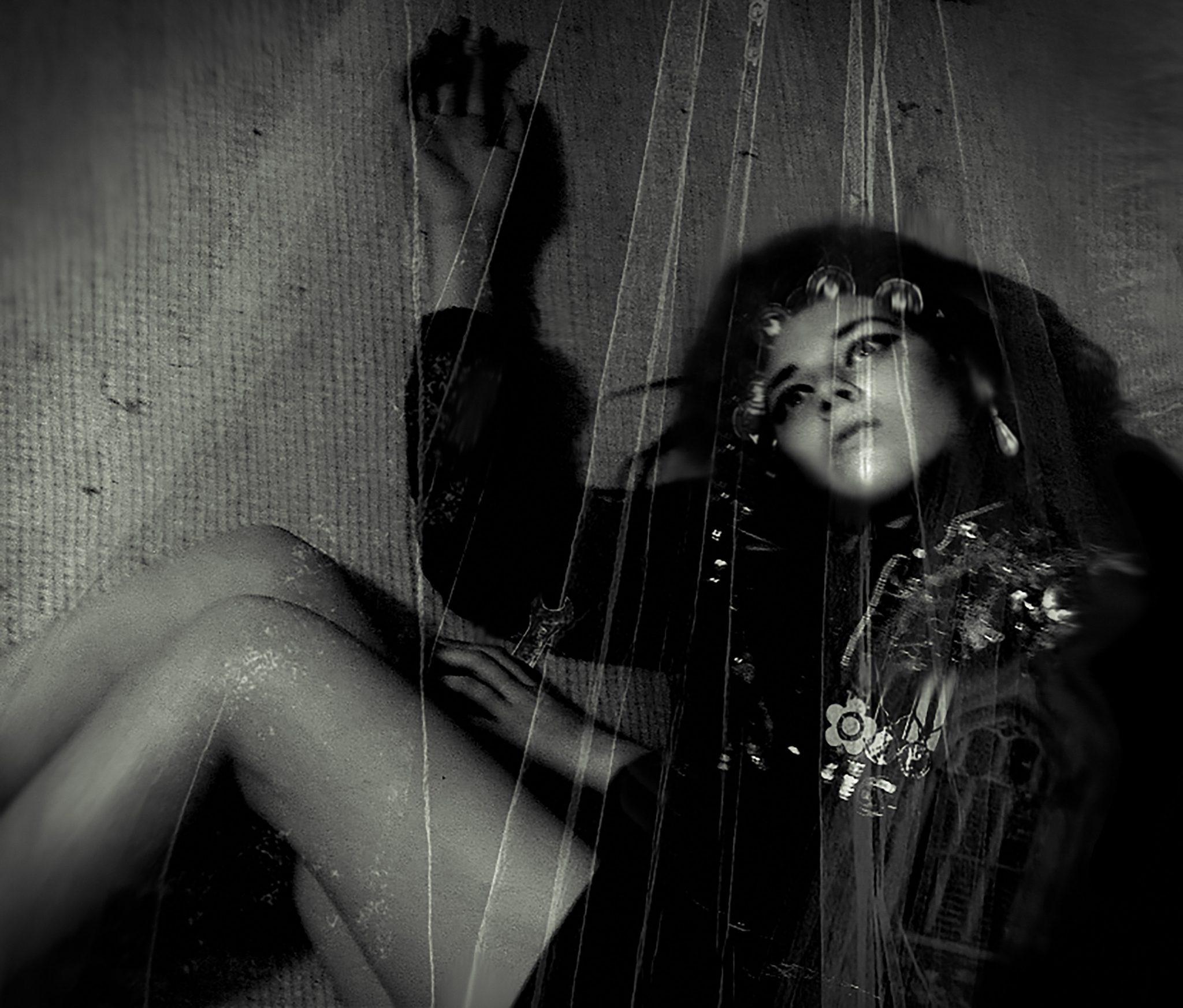 Picture Me This: The Queen Is Dead, The Smiths