The news that the Glazers have ruled out selling Manchester United for at least another five years does not bode well for the most successful club of the Premier League era. Player after player snubs Ed Woodward’s advances. £16m Marcos Rojo and untried Luke Shaw are unenviably tasked with filling the boots of Rio Ferdinand, Nemanja Vidic and Patrice Evra. The crevasse in midfield looks deeper by the game — and still the Glazers sit pretty at the head of a club still £295m in debt to their takeover.

From Ronaldo in 2009 to the three defenders lost this summer, the club has consistently failed to replace its star men, freewheeling on even as the engine is dismantled piece by piece. Meanwhile, the expensively-assembled squads of Chelsea and Manchester City pull further and further ahead domestically and in Europe.

United’s demise is a good advertisement for the Bundesliga’s model of fan-owned clubs. This system would never have allowed United to take on the colossal debt inflicted on it by the Glazers’ takeover in 2005. The laissez-faire approach to football economics, the argument goes, is responsible for the demise of English football’s greatest club.

But for United fans to cry foul is pure hypocrisy. United might be the most decorated club in England, but that’s largely thanks to English football’s willing embrace of free-market economics. In 1991, the Premier League was founded, allowing the top 22 clubs to negotiate their own TV deal with Sky and reap untold rewards – without it, last season’s seventh place would have been par for the course for a United unenhanced by the exponential financial rewards of Premier League success.

Imagine an alternative universe in which the Premier League’s inaugural season was a few years earlier than 1992-93. Let’s opt for 1984-5. Everton won the First Division that season, and in the following four seasons twice repeated the feat.

Now imagine how that success might have been rewarded in the Premier League era. Sure, the TV rights aren’t as skewed in favour of the top clubs as they are in Spain – Everton wouldn’t have become prize-money billionaires overnight. But with every year of Premier League predominance, they would creep further ahead of the pack, benefiting a little more each year from the skyrocketing global commercialisation of English football.

In this scenario, Everton would by the early Noughties be one of the biggest clubs in the world. They’d financially outmuscle their domestic rivals more each year, racking up title after title. Perhaps they’d even get lucky in the Champions League, and swell the ranks of their global following further. Success would breed success, and it would become harder and harder to compete with the Merseyside juggernaut.

But it was Manchester United who were the first winners of the Premier League, and Manchester United who, for their sustained success in the division’s early years, were rewarded with financial power unrivalled until Roman Abramovich arrived at Chelsea in 2003. In the first ten years of the competition, United broke the British transfer record three times, and only missed out on Alan Shearer because of the lure of his hometown club. The £28.1m they spent on Juan Sebastián Verón in 2001 seems extravagant even now, but was absolutely colossal in comparison to pre-1992 record fees.

It’s also worth noting the contrasting fortunes of Liverpool and United before and after the Premier League kicked off. Prior to 1992-3, Liverpool had won the title 18 times, Manchester United seven. Since then, the score is 13-0 to United. 1992-3 was a watershed.

There are important factors besides wealth. United had a good-sized fanbase already thanks to Sir Matt Busby’s swashbuckling success decades earlier. And Sir Alex Ferguson’s genius becomes more apparent by the week as his team falls away without him: nobody else could have traded punches with the astronomical wealth of Chelsea and Manchester City for so long. There were Fergie’s Fledglings, of course, an unprecedentedly talented crop of youngsters who were important figures in United’s hegemony in the 1990s and beyond. But if United could reap the benefits of Everton’s academy when they paid £27m for Wayne Rooney in 2004, who’s to say that David Beckham and Ryan Giggs would have remained at a United that wasn’t the best and richest club?

Ferguson’s achievements should not be underestimated. But nobody at Old Trafford complained when, with dollar signs in their eyes, the top clubs unshackled themselves from their impoverished Football League cousins. And there was not even a splutter from the famous hairdryer when United benefited so disproportionately from these laissez-faire economics that they had knocked Liverpool off their perch within 20 years.

It was this success that made the club such an attractive proposition (if not really an investment) to Malcolm Glazer. The club’s current woes are a direct consequence of the lucky break of having had the upper hand just when revenues began to rise exponentially. United have had years of rich harvest from the free market, and there should be little sympathy for their feasting turning to famine.

Who is to blame for the current mess at United? Can the Glazers be held accountable or are other parties to blame? Do the United fans even have a right to be complaining? Have your say in the comments: 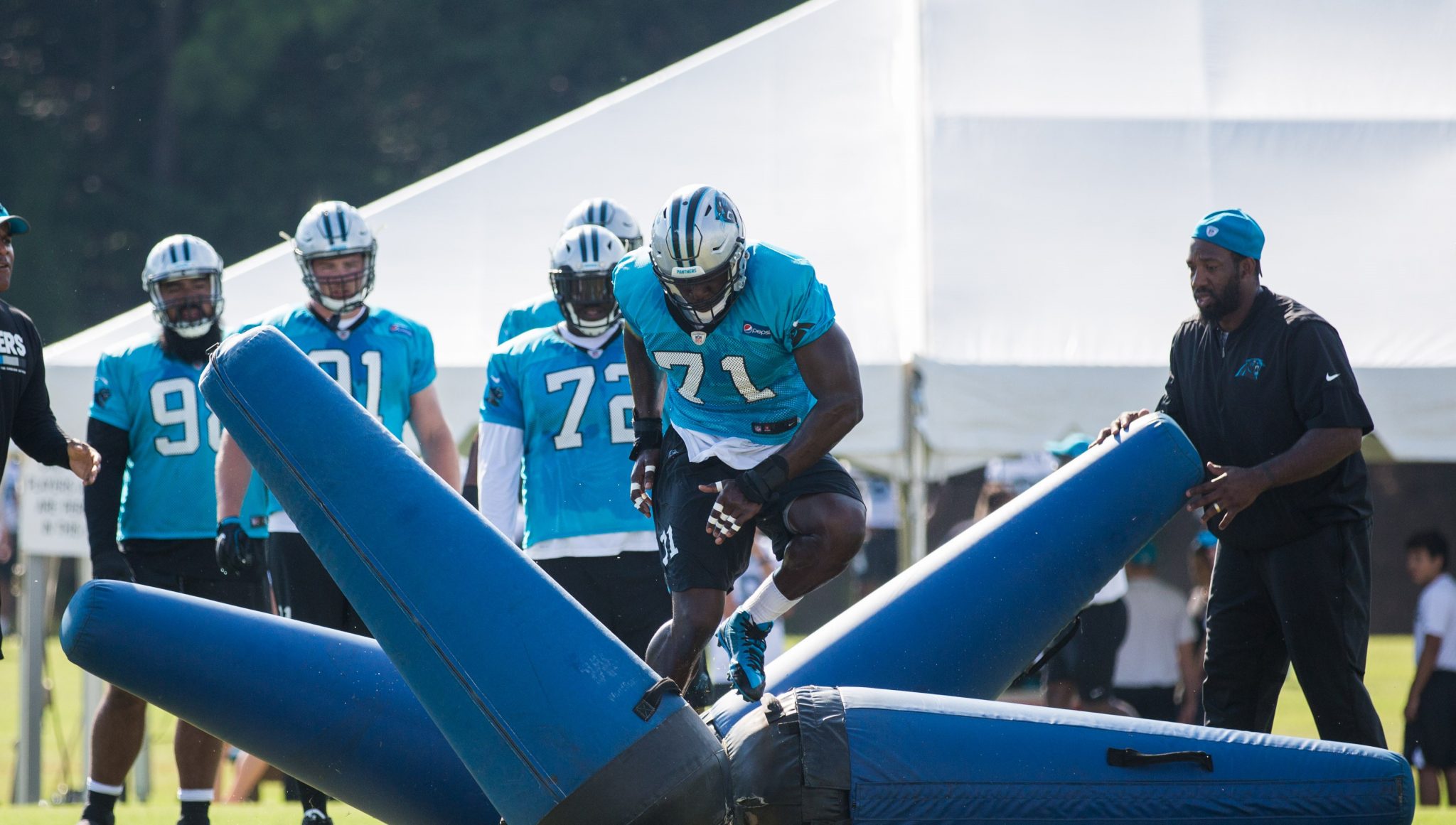 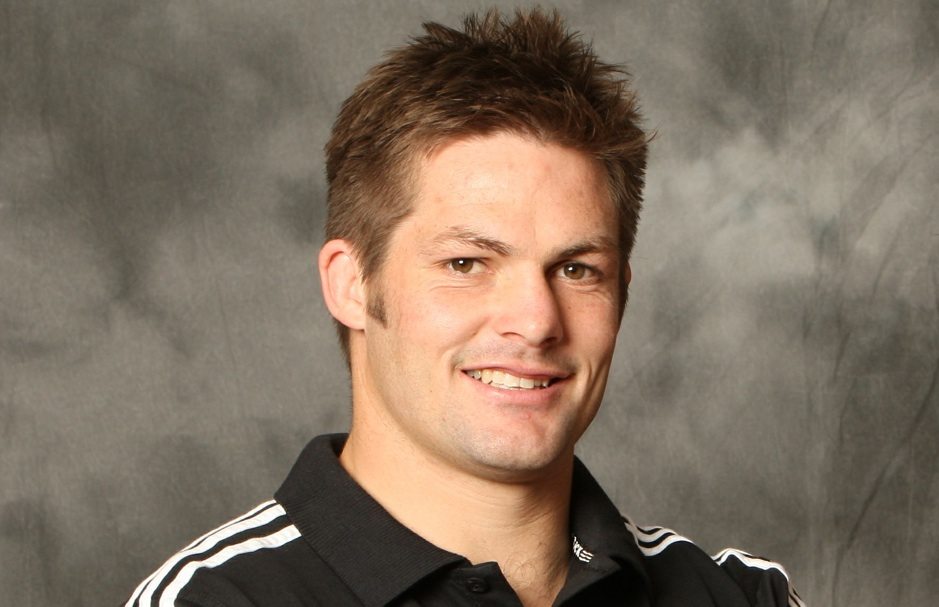