You open the envelope, it’s everything you wanted it to be, and it secures your place at one of the world’s oldest, most elite universities. Pride is what you should be feeling; you’ve done extremely well, and that’s nothing to be scoffed at. Rejoice in your ability to memorize information, read around your subjects, and formulate clear arguments – or at least to claim you did whilst cramming furiously behind closed doors.

The real panic is starting to set in

Now that the initial euphoria has worn off – and you’ve suitably embarrassed yourself at your local – the real panic is starting to set in. What about all those things you’ve heard about Oxford? The rumours pushed to the back of your mind for the last few months whilst working outrageous hours to make sure you could click to confirm on UCAS? Well, in the immortal words of Public Enemy; don’t believe the hype.

Firstly, you deserve your place. You were not accepted into Oxford because of your gender, your ethnicity, your education, or because you’re northern. You are not filling a quota. You earned your place in exactly the same way that everybody else did; you worked bloody hard, and you impressed the admissions tutors. In those first few weeks, there will be moments when you feel like you can’t do the work, that you don’t have anything intelligent to say or write, and that you really should have just gone to Newcastle or Nottingham like everybody else. But trust me, I’m the queen of the almost-nervous-breakdown; you’ll get the hang of it, and if you weren’t capable, you wouldn’t be here.

Secondly, you will make friends, and not everybody will be ‘posh’; those that are may even become your friends (shock, horror). There are a lot of stereotypes surrounding students at this university, and most of them are nothing but caricatures. Yes, there will be people who wear red chinos, tout polo sticks and live on huge country estates (Jack Whitehall in Fresh Meat, anyone?), but these eloquent folk do not come close to constituting the entire student body, and those that do are usually a jolly good laugh. Like any university, there will be loads of different people with all kinds of backgrounds and accents – people are not defined by these things, and going in with a fixed idea about the sort of people you’ll be living and studying with doesn’t help anyone; especially not you. Treat everyone for what they are – a very nervous first year – and you’ll be absolutely fine.

Oxford is not the preserve of silent academics

Thirdly, Oxford is not the preserve of silent academics, softly typing up world-altering theories and mind-boggling proofs. You can get very drunk in Oxford, very frequently. The nightlife is horrendous, but there are so-bad-they’re-almost-good club nights every day of the week, plus subject dinners, crew dates, and random JCR gatherings occurring so often that you start to think you can’t ever look at another beer. The key to successful drinking is to manage your time effectively – if you know you have to write an essay in two days time, go out anyway because you’re a fresher for goodness sake. Don’t waste stress and tears on the first few essays (they’ll be the worst ones anyway) when you could be out meeting people and bonding over jäger bombs. If getting drunk isn’t your thing, then play sports and join societies – both of these things will inevitably turn you into a first-class drinker.

Self-worth, stereotypes and sobriety aside, spend as little time in your bedroom as possible. I wasted the majority of my first few nervous weeks stressing out in my room, on the phone to anyone from home who wasn’t sick of hearing that I missed them. I guarantee that I wasn’t the only one, and that if I’d gone and knocked on someone else’s door, I would have found that they were doing exactly the same thing. Whether you’re at a world-leading university or not, you will miss home and feel overwhelmed in those first few weeks, but so will everyone else. Look up and leave your room; it’ll be the time of your life (queue Swayze style lift in Magdalen deer park) before you know it.

It’ll be the time of your life

As for your friend who got into Cambridge, I’m not saying never speak to them again, but keep in mind that if it came down to the wire in the boat race, they’d rather throw you in the river than see Oxford win. 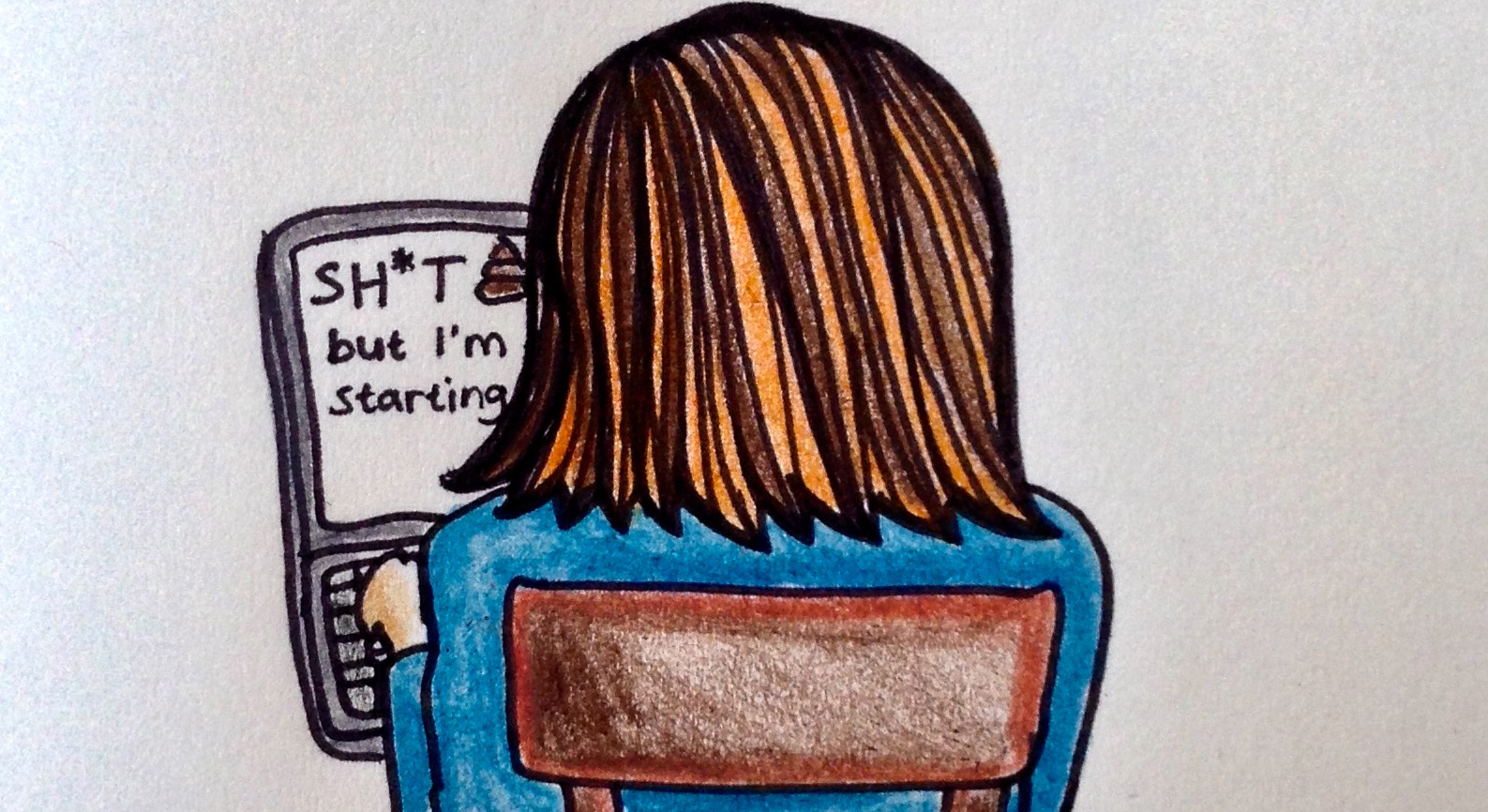 The psychology of procrastination 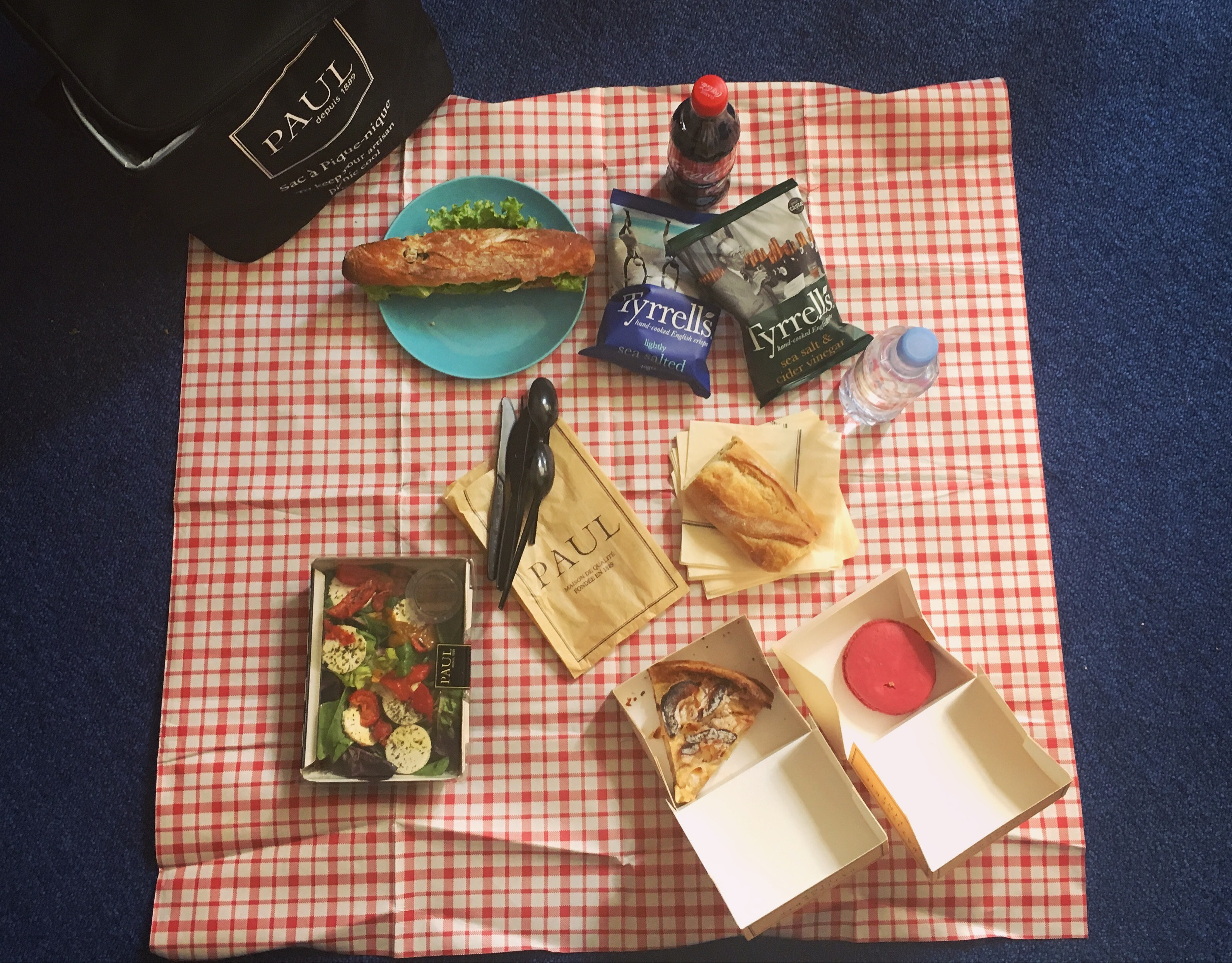 Getting ready for summer: A Picnic from PAUL 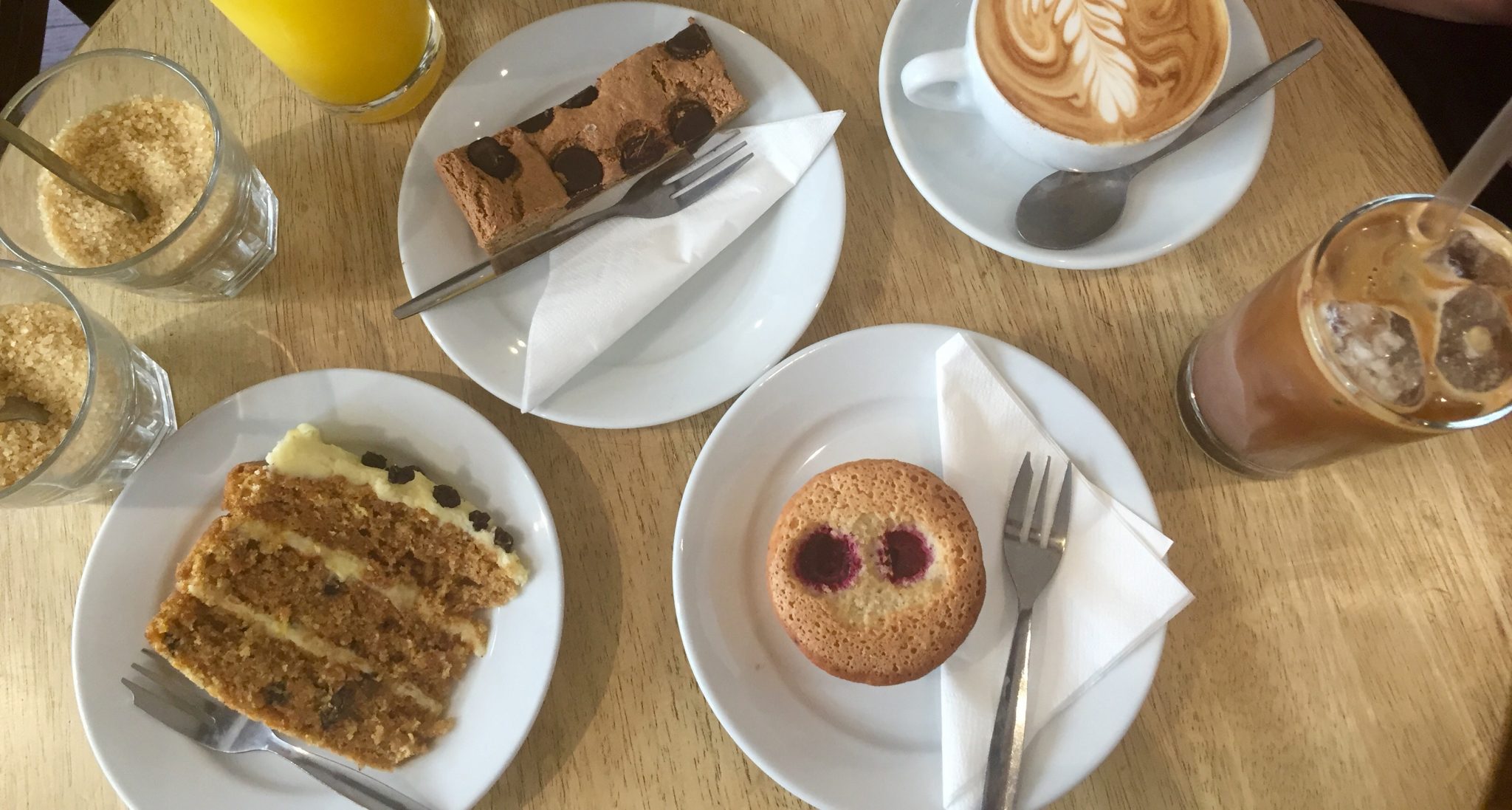 The Missing Bean: When you’re in the mood for a study break