Oxford students have responded angrily to the timing of a recent council by-election in Carfax ward, which saw a turnout of just 8.6%.

The election was held on the 4th of September, when the vast majority of undergraduate students were away from Oxford for the summer vacation. According to the 2011 UK census, full-time students make up 70% of the population in Carfax Ward.

The election was won by Labour candidate Alex Hollingsworth with 168 votes, amounting to only 3.6% of the Carfax electorate. He replaces Ann-Marie Canning, the Labour councillor who resigned from her position in July.

The choice of date for the by-election has been heavily criticised by members of the student population. Recent graduate Nathan Akehurst called the decision to hold the by-election during the summer vacation “either criminally incompetent or a deliberate attempt to defraud the electorate”.

Andy McKay, a third year Human Scientist at Wadham, posted on Facebook: “Well, congrats Labour on circumventing democracy by calling an election when the vast majority of voters aren’t even there. You really deserve your win. Thanks for ensuring student voices are heard.”

A petition calling for the newly-elected councillor Hollingsworth to step down has already attracted almost 150 signatures on online petitioning website Change.org. The petition  lambasts the by-election as “against the spirit of democracy” and suggests that the turnout might have been the lowest in contemporary British electoral history.

Akehurst, who created the Change.org petition, writes that the timing of the election “was at best unnecessary and incompetent, whilst at worst may have been a cynical attempt to manufacture an election win when students (who are historically locally more likely to vote against Labour across the spectrum) were not present.”

“We cannot accept a mandate for a councillor elected on a horrifically low turnout when most electors were not present,” Akehurst stated.

When questioned about the election date following Canning’s resignation, the Deputy Leader of Oxford City Council Ed Turner said that “It would be completely unacceptable to leave students without a second ward councillor, especially at the crucial start of term period, and delaying the by-election would serve no useful purpose as the electoral register would be massively out of date until March.  It would include last year’s finalists who no longer live in Oxford, but exclude first years.  I would encourage any students keen to participate to apply for a postal vote.” 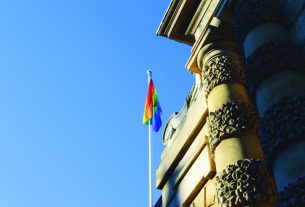 Controversy over pride flag at Queen’s 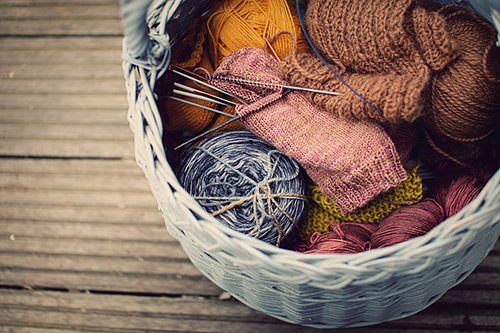 Why knitting might be your newest and most stylish hobby