In a recent Twitter post, Richard Dawkins responded to a question about the ethical dilemma of a Down’s Syndrome pregnancy, saying “Abort it and try again. It would be immoral to bring it into the world if you have the choice.” Predictably, his tweet caused a tremendous outcry. Dawkins responded to the controversy in a post that was both apologetic and defensive.  While he conceded that the tweet could be “understandably seen… as rather heartless and callous”, Dawkins defended a lengthier version of his essential point, and criticised his detractors for “a wanton eagerness to misunderstand”. In all fairness to Dawkins, in a 24-hour news cycle, what can be intended as a passing comment can easily be blown out of proportion. But even his subsequent explanation betrays an intrinsic bias against those with special needs. Abortion aside, Dawkins’s arguments reveal a threatening discriminatory attitude towards those with Down’s Syndrome, both born and unborn.

Despite his repeated emphasis on logical consistency, Dawkins’s articulation of his own view is incoherent. He writes “There’s a profound moral difference between ‘This foetus should now be aborted’ and ‘This person should have been aborted long ago’”. But this evades what is really at issue in his tweet. The question Dawkins must face in this instance is not whether he believes there to be a moral difference between a foetus and a born person, but whether he believes there to be a moral difference between someone with Down’s Syndrome and someone without. Regardless of whether or not one believes that foetuses are people, foetuses with Down’s Syndrome grow up into people with Down’s Syndrome, just as foetuses who are male grow up into people who are male, and foetuses with the genes for red hair grow up into redheaded people. Aborting a foetus with Down’s is not just aborting a foetus, but aborting a foetus in order to prevent it from growing up into a certain kind of person. This necessarily devalues the life of that person. Writing that given the choice, it would be “immoral” not to abort a foetus with Down’s Syndrome implies a moral mandate to kill, based purely on disability. Furthermore, to propose – as Dawkins does – that it may be better to be killed than to live with Down’s Syndrome not only ignores the overwhelming evidence that those with Down’s can and do live happy, fulfilling, and productive lives, but also discriminates against them in the most violent possible way.

Everyone should be disturbed by Dawkins’s arguments, regardless of one’s personal experience of Down’s Syndrome or one’s views on abortion

Moreover, in a subsequent tweet, Dawkins defends his earlier post, saying “I do not for one moment apologise for approaching moral philosophic questions in a logical way. There’s a place for emotion & this isn’t it”. Perhaps Dawkins has the luxury of being able to engage with the question of aborting foetuses with Down’s Syndrome on a purely theoretical level. But it is absurd for him to suggest that this is simply a philosophical problem. It is a real, immediate, concrete, and extremely painful issue for many people. Human life is much more than a concept to be toyed with by ethical theorists.

Dawkins might prefer to discuss this question in a world absent emotion and human experience, but that is not the world in which the answer actually matters.

Understandably, many of the most outraged responses to Dawkins have come from relatives, friends, and carers of those with Down’s Syndrome, and those opposed to abortion. But everyone should be disturbed by Dawkins’s arguments. Regardless of one’s personal experience of Down’s Syndrome or one’s views on abortion, we have to ask whether a world in which the strong openly advocate the elimination of the weak is a world we want to live in.

Molly Gurdon is a third year undergraduate reading Philosophy and Spanish at Christ Church. She is the outgoing President of Oxford Students for Life.

Want to write for OxStu Comment? Send your ideas to comment@oxfordstudent.com

“The most powerful man in the White House”

Labour must ditch Corbyn to stand a chance 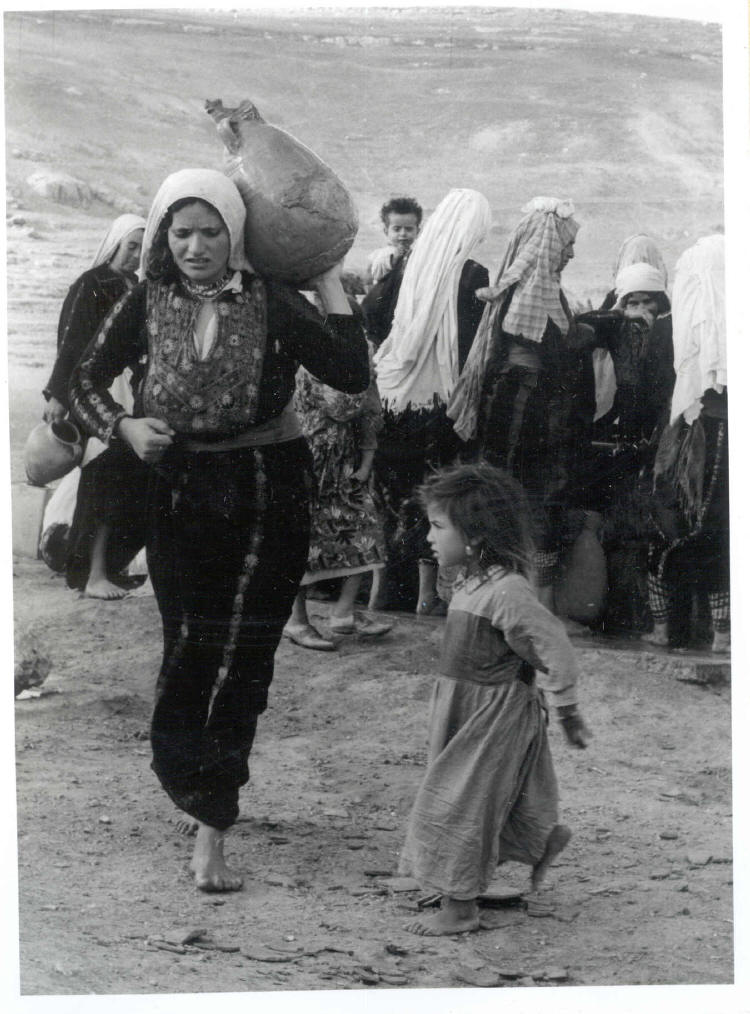