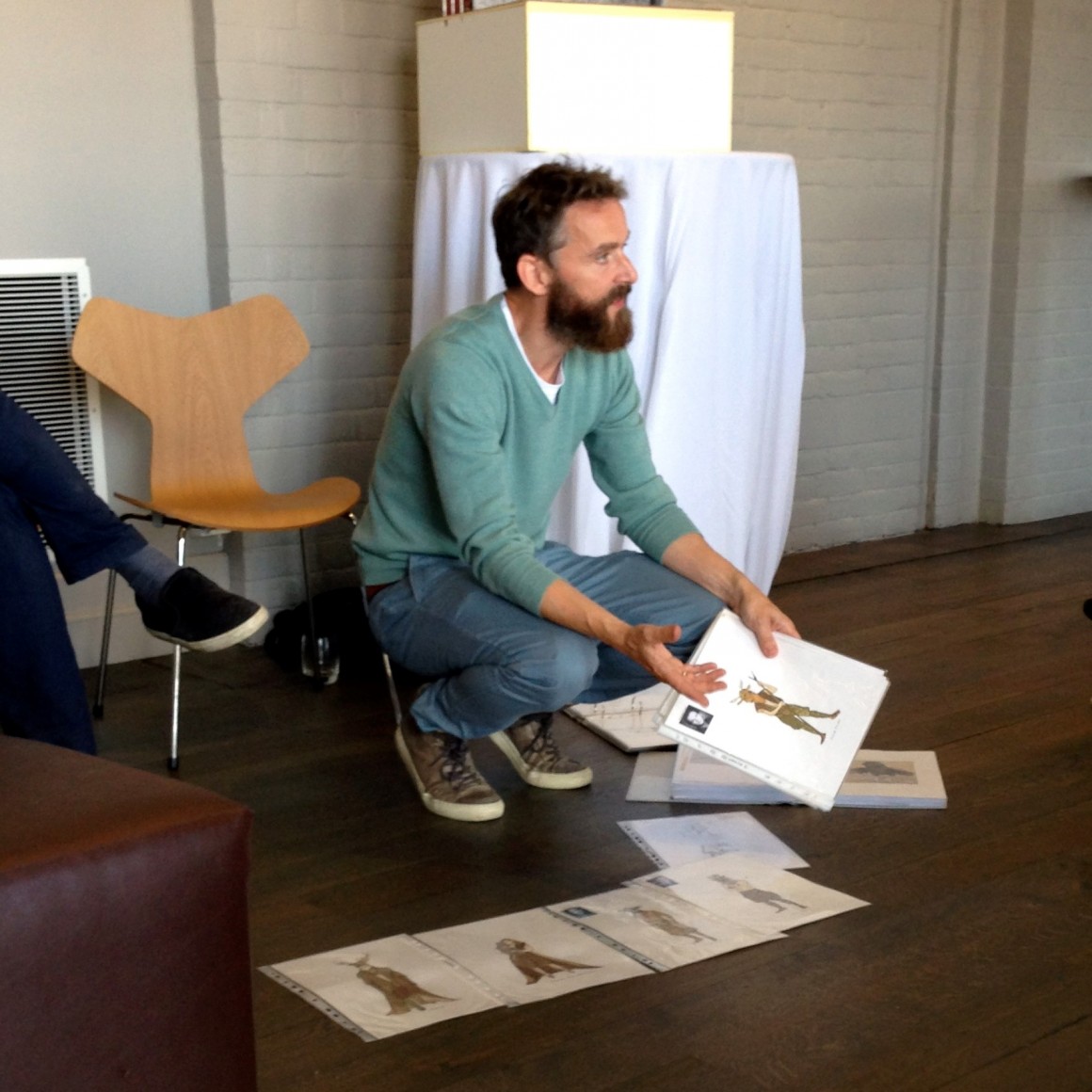 For Dominic Dromgoole’s production of A Midsummer Night’s Dream, the infamous proclamation by Shakespeare that ‘All the world’s a stage’, seems fittingly appropriate. The play which has been performed at Shakespeare’s Globe, London for the past five months is upping sticks for Asia, moving on to Russia later in the year. Although The Globe, the brainchild of American actor and producer Sam Wanamaker, has been a UK touring company for some 17 years, it is the first time the company will have undertaken such a far-reaching tour.

Wanamaker’s ambition for The Globe was to unite Shakespeare’s plays with a theatrical experience replicating that of Jacobean England as closely as possible. The staging is faithful to contemporary Jacobean capabilities meaning that no spotlights or sound amplification is used, instead relying on natural lighting, live music and the vocal projection skills of the actors. Such simplistic production not only enhances the atmosphere, but gives the company greater freedom over where they can perform, enabling parks and outdoor areas to be potential performance spaces. Yet while Wanamaker’s philosophy of authenticity may be easily adhered to in the company’s London home, inevitably compromises could be expected once the tour visits unfamiliar theatres across the actual globe.

However, regardless of location, Director Dromgoole is keen to maintain the unique experience of a Globe production. Designer Jonathan Fensom has purposefully created an imitation of the Globe’s own stage as the core body of the Midsummer Night’s Dream set in order to accommodate this. The staging mimics the Globe’s Italianate mock-marble columns and symmetrical, three-exit composition, although Fensom departs from the play’s Greek setting, translating its Renaissance aesthetic into an Elizabethan English country manor, “such as Charlecote House in Warwickshire”. This is achieved by mirroring chandeliers and a portrait above the mantle of Lord Chamberlain Henry Carey, after whom Shakespeare’s “Lord Chamberlain’s Player’s” were named, and for whose granddaughter’s wedding A Midsummer Night’s Dream was written. This reference shows the importance given by Dromgoole to the theme of marriage and relationships. This is not only a focus of the play but also of the actors, who strive to establish a relationship with their audience. Traditionally, the ‘groundlings’ who stood throughout the performance would yell replies to the actors’ speeches, akin to a pantomime. While modern audiences are seated, and for the most part quiet, Associate Director Joe Murphy hopes that overseas, the actors and audience will be “complicit in the story together”.

“For many of the Asian and Russian audiences, this tour will enable them to actually experience the play for the first time”

The dedication to Henry Carey demonstrates the company’s attempt to incorporate the play’s ancestry, as if the production is aiming for the play’s 16th-century roots, ignoring more recent interpretations. As such, the design is stimulated by the words of the play itself, rather than a post-dated reading. For instance, the aesthetic of the forest scenes is inspired by the lines “And then the moon, like to a silver bow | New-bent in heaven, shall behold the night | Of our solemnities”. Fensom uses the appearance of the moon to inform the look of the entire fairy realm.

An effective forest backdrop can be a tricky thing to make convincing- in many productions of the play the forest has appeared as a Christmas grotto. Thankfully, such unsubtlety is not present in Dromgoole’s version. Rather, the concept of moonlight informs the appearance of two luminescent grey curtains which run across the width of the stage, acting as the forest scenery. The background is designed to give an ethereal, slightly otherworldly ambience ‘like going to the moon’, Fensom claims. Three slits in this backdrop allow actors to seemingly appear or disappear spontaneously. The faerie world aims to be unsettling- its proximity to, yet disparity from that of the humans is meant to unnerve the audience. Furthermore, while the human characters are costumed in standard Renaissance-type dress, the faerie costumes rebel against the “19th-century, gossamer-wing-type” convention seen in so many other productions. Inspired by taxidermy and mystical creatures, the appearance of the faeries is intended to reflect their original representation as feral miscreants, whose animalistic natures juxtapose the beauty with which they sing. In Dromgoole’s conception, Bottom is not the only character with a creature’s head.

While Assistant Director Joe Murphy claims that “Theatre people exist everywhere, and they’re kind of all the same”, just as A Midsummer Night’s Dream is divided among three worlds, this tour has a wider appeal for three distinct kinds of “theatre people”. For a literature student, Dromgoole’s interpretation is interesting in its attempt to faithfully recreate the original wildness of Shakespeare’s play through its aesthetic. For many of the Asian and Russian audiences, this tour- with its on screen subtitles- will enable them to actually experience the play for the first time. Similarly, Brendan O’Hea (who plays Quince) claims the company is excitedly anticipating the tour, as it gives the actors the opportunity “to discover [the play] for the first time again”.

Review: Midnight at the Rue Morgue

Rupi Kaur: Redefining how we think of poetry or taking it too far?

Miss Marvel: The Last Tutorial at the BT Studio