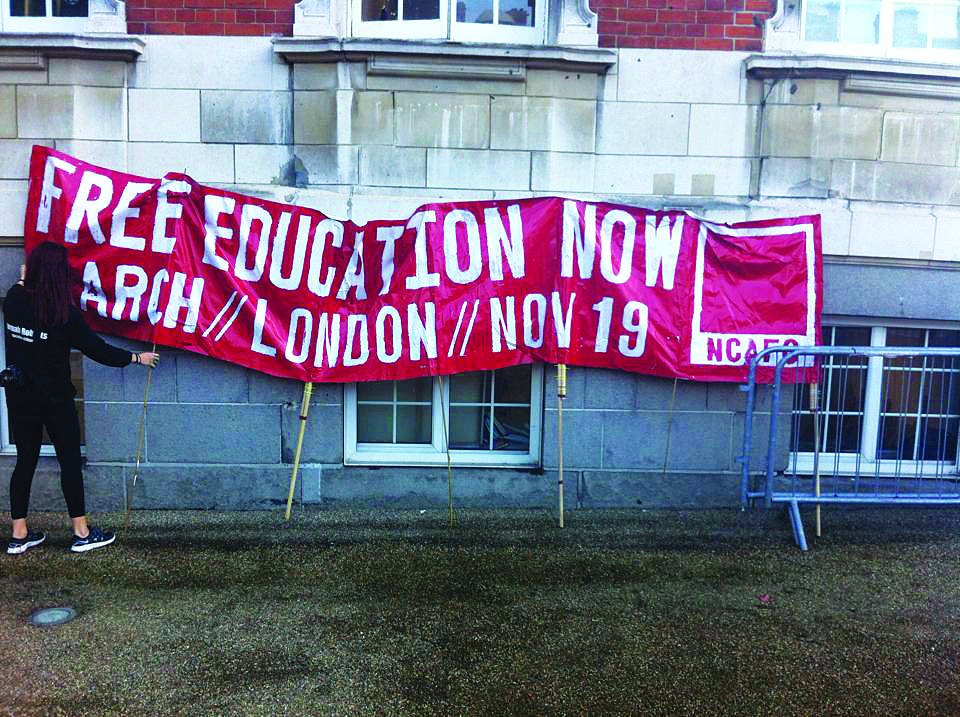 The Balliol JCR has unanimously passed a motion in favour of a NUS demonstration in support of free education. The motion commits £100 to subsidise buses for Oxford students to attend the NUS demonstration in London on November 19th, and also assigns all three of Balliol’s votes in OUSU council to support the NUS motion.

The motion stated: “1. We face a clear choice in education funding: either our system is going to continue down the road towards an American-style model of private universities with uncapped fees, or we can take it closer to a German model of free, public and accessible education.

2. The German model of free education is preferable to the current UK system of high fees, debt, cuts to staff wages, and privatisation of the education system.

3. That we should join the campaign to fight for a better education system.”

The motion further argued that “tuition fees and marketisation have decisively failed to created sustainable funding for our universities” and that “fees act as a deterrent to access”.

The NUS demonstration, which will take place under the banner of “Free Education: No fees. No cuts. No debt”, is being held in protest against the coalition government’s higher education policies, including the privatisation of the Student Loans Company and the tripling of tuition fees to £9,000. The demonstration is backed by a coalition of activist groups including the Student Assembly Against Austerity, the National Campaign Against Fees and Cuts, and the Young Greens, and will follow a trade union demonstration on the 18th.

The passage of the motion was met with praise from JCR President Daniel Turner, who remarked: “Balliol JCR is very well placed to support the Oxford-wide movement for free education.  We have a very politically active student base and the funds to back them up.  It is absolutely right for the JCR to be political: we are the students’ union of Balliol undergraduates, and our stance on free education is unequivocal.

“The motion was not only passed unanimously, but was actually strengthened through a series of amendments doubling the amount of money the JCR is to provide and mandating Balliol’s OUSU votes to follow suit.”

Xavier Cohen, a second-year PPE student at Balliol, agreed, commenting: “Not a single person in the JCR general meeting – and I think there were possibly near to 100 of us there – made a principled stance against free education or the subsidising of buses to the national demo. The motion not only passed unanimously, but was made more radical by amendments. One amendment doubled the money from £50 to £100 and one amendment mandated all three Balliol reps for OUSU council to vote for the OUSU motion.

“I believe people voted to support the motion for principled reasons: we collectively recognised not only that education is a good thing and that people’s development matters, but that all should be able to access education regardless of wealth,” Cohen continued, before admitting: “This also isn’t a purely altruistic move: this is a campaign to make postgraduate education free, too.”

Activists across the university have responded to the news from Balliol positively, with the Oxford Activist Network circulating a draft motion for indivual students to bring to their JCRs. James Elliot, a second-year historian at Teddy Hall who drafted the motion, reported that: “In Oxford I’ve had interest from numerous JCRs, and I’m hoping the demo will be debated across the university. It’s an opportunity to show we’re serious about working with other unions to defend the education system from privatisation.”

Some on the Oxford left have criticized the OAN’s focus on the demonstration, however. Helena Dollimore, a third-year student at St Hildas and former co-chair of the Labour Club, commented: “you might be shooting the OAN/ lefty slate in the foot a bit by all going on the demo on polling day.”

Cohen admitted that the demonstration will clash with the elections, while stressing that “people have several days to vote and can still vote on the morning or evening of the demo. At a time when the Conservatives are thinking about uncapping fees, Labour is thinking about reducing them, and Germany has abolished them, this is a key political moment for the student movement to once again make the call for free education.”

Despite calls for unity within the student movement, it seems that various JCRs are continuing to jockey for the “crown of radicalism.” Cohen suggested that while “Wadham might talk the talk much better than Balliol, it appears that Balliol are the ones walking the walk.”

Turner struck a more conciliatory tone, stating that “we want to support students from all colleges to get involved in the fight for free education.  I’d hope there will be Christ Church Tories sat alongside Wadham Trots on the bus across to the capital.” 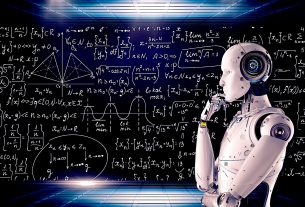