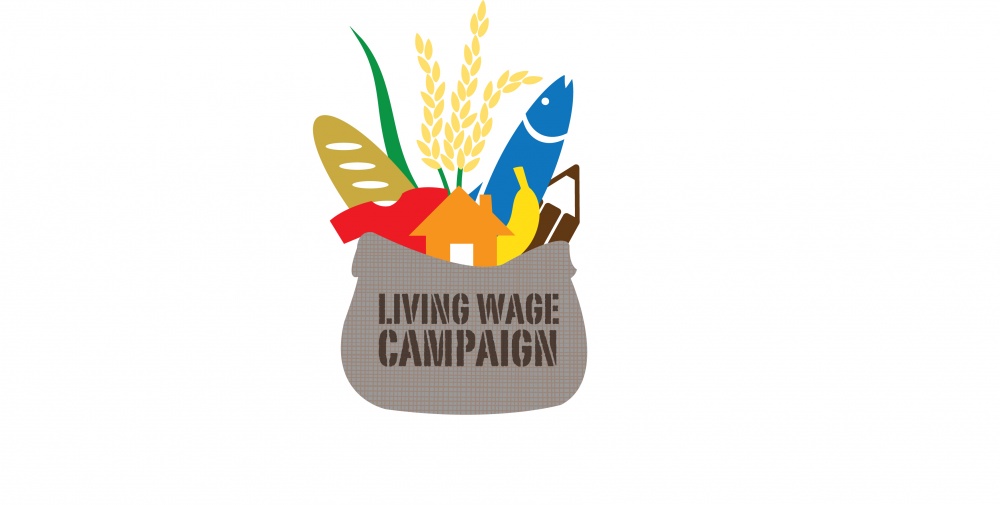 Colleges have hit back at a Living Wage Campaign report claiming that many colleges still do not pay the Living Wage of £7.65 an hour to all staff.

The Living Wage report accused some of Oxford’s richest colleges, such as St John’s, Magdalen and Christ Church, of “maintaining their wine cellars but not paying their staff enough to survive on”.

The report also noted that “not a single Oxford College has committed itself to becoming an accredited Living Wage employer. This would bind them to maintaining a Living Wage in keeping with the rising cost of living; something that they are currently not obliged to do”.

The living wage is considered the minimum amount required to maintain a decent standard of living, and is calculated according to the cost of living for a particular area. A representative for the Living Wage campaign told the OxStu that “since several of the poorest colleges, including Mansfield just last year, now pay a Living Wage, it is patently not the case that issuing a fair rate of pay is beyond the financial capability of richer Colleges”.

But several colleges have taken issue with the campaigns statistics, claiming they are wrong or misleading. When asked to comment on the Living Wage Campaign’s figures, New College responded that the claim it does not pay the living wage is “wrong – we DO pay ALL staff the Living Wage as a minimum.”

Brasenose college stated: “We can confirm that Brasenose does regard the living wage as important and pays all staff above the living wage, with the exception of one casual role for which only students in receipt of subsidised accommodation and meals are eligible to apply.”

The Bursar of Linacre College commented: “Except for students running the bar e.g we DO pay at least the Living Wage to all our staff” and Martyn Percy, Dean of Christ Church, confirmed that they employed no permanent staff at below the living wage.

The Living Wage Campaign has now admitted that its report is out of date, stating: “The information gathered was that of 2013/14. We should have made that more clear. Our statistics were not based on students, and the FOIs sent out specifically targeted scouts, gardeners, kitchen staff, and porters. Our figure for Brasenose focused on their ‘base rate’.”

“Obviously if colleges are now paying the LW we are very happy about that and would like to celebrate it with them”.

The campaign claimed “we have no reason to misrepresent their wage rates”.

The University of Oxford last year confirmed it would pay the Living Wage to all its registered employees, and several colleges including Harris Manchester, St Catherine’s and Green Templeton pay a minimum that is significantly above the living wage.