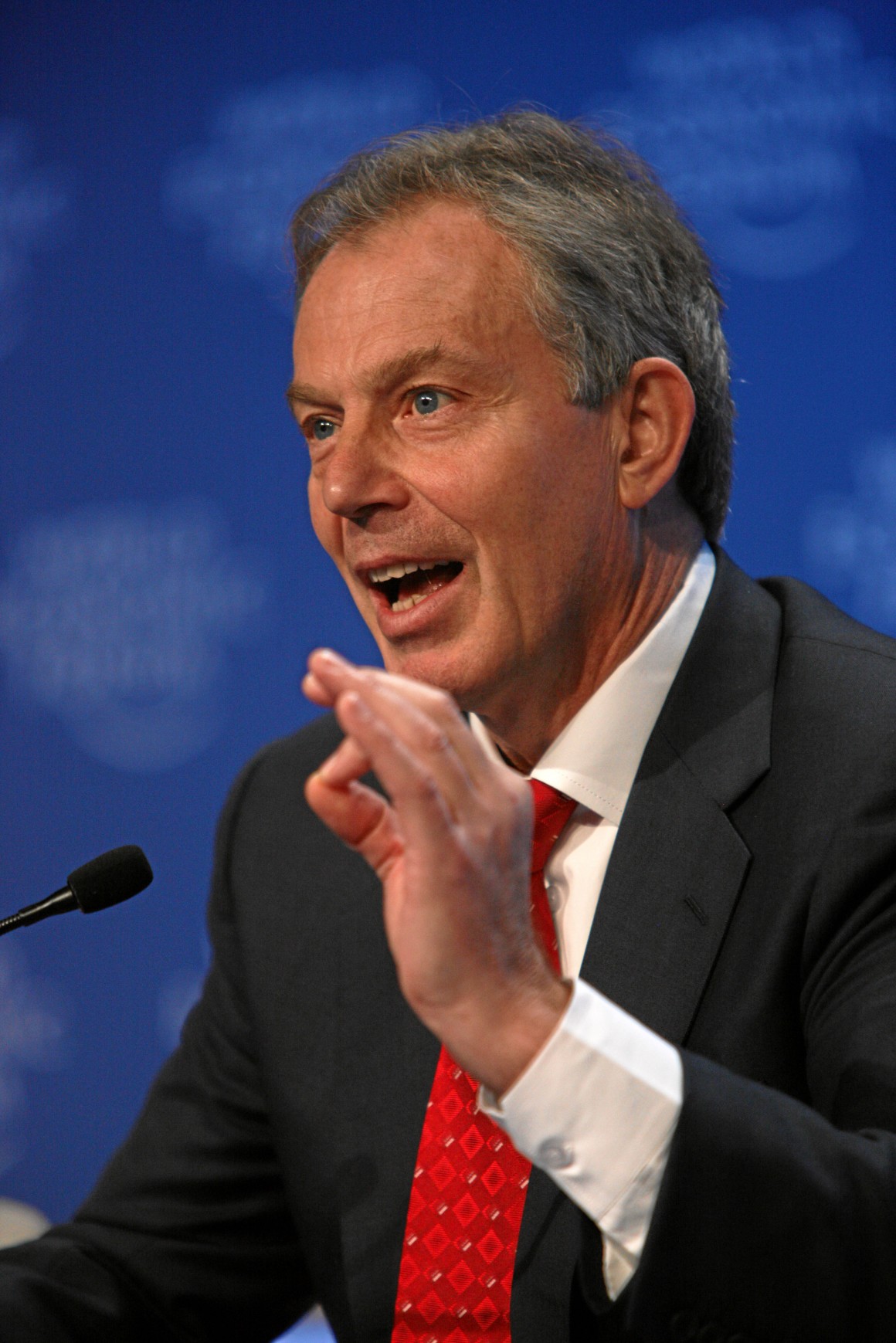 Pike hit back, suggesting that Rutland could only speak for “middle-class white able cis gay men” and not the entire LGBTQ movement.

The dispute centred on the listing of former Labour Prime Minister Tony Blair as “top gay icon of the last 30 years” by Gay Times. Blair featured on a list of ‘gay icons’ from the past three decades including Boy George and Sir Ian McKellan, in honour of the pro-LGBTQ rights policies pursued by his government, including the introduction of civil partnerships and the repeal of Section 28.

When posted on No Heterox**, a popular discussion group for Oxford’s queer and trans community, the decision drew ridicule, with OU LGBTQ Society Publicity Rep Jessy Parker Humphreys labelling it “so so so infuriating/ridiculous”. Rutland, a prominent former member of the Oxford University Labour Club, waded in to the discussion to defend Blair’s legacy on gay rights.

When Helena Dollimore, an active member of OULC and Vice Chair Policy for Young Labour, posted an infographic on Rutland’s wall which listed advances in gay rights under Blair’s government, Pike argued that “the actions of Blair on the whole were not conducive to queer liberation,” while also stating that he was “quite uncomfortable with the fact that this was originally posted by someone who isn’t queer”.

The political debate soon became personal, with Rutland telling Pike to “stop bashing Helena” and that “if it makes you uncomfortable you need a much better cushion on your chair”.

When contacted by The OxStu, Tony Blair’s office declined to comment.

The Catweazle comes of age