Warning: mysqli_query(): (HY000/1030): Got error 28 from storage engine in /home/oxfordst/public_html/wp-includes/wp-db.php on line 2007
 Sneak peek: The Pillowman – The Oxford Student
Skip to content 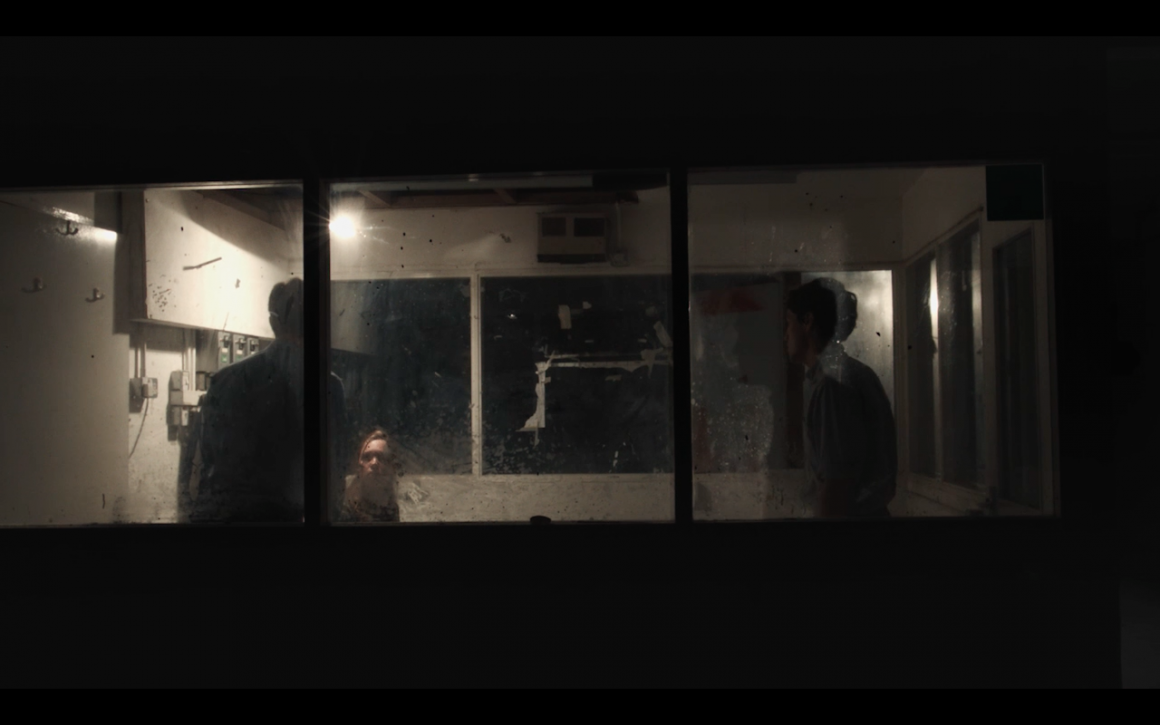 What has resulted from days work at ‘The Pillowman’ is astounding. Lines learned and characters formed, this outstanding team is now looking at the several weeks they still have ahead as an opportunity to try on every possible version of their production and see which one fits best.

Thomas Bailey’s innovative direction is crafting ‘The Pillowman’ into something many believed it couldn’t be: a deeply moving and funny story. The play, written by Martin McDonagh (In Bruges), has often been called ‘hollow’ or ‘empty’ for its seemingly pointless grotesque imagery and apparent lack of meaning. But if there was ever a team to bring ‘The Pillowman’ to life, it seems that this would be it.

Thomas is using a layering technique in rehearsals, which involves repeating a scene over and over, while giving each actor a new ‘point of concentration’ every time. By the end of the process, the actors should have built up a way to play the scene that incorporates all these different angles and emotions. This promises to open up the play to a new depth and clarity that may be what it has often lacked.

Claire Bowman (Katurian) reveals how Thomas is also ensuring that their characters feel authentic by making them play out various everyday scenarios in character, such as a Christmas dinner for her and Emma D’Arcy (Michal) to cement the sibling bond.

Thomas explains that he is using a gender blind cast merely for the sake of taking advantage of the fantastic female talent in Oxford. In such a small cast (traditionally of four male actors), there’s opportunity to hand pick the very best that Oxford has to offer – and that’s certainly what he’s done.

With a team of four of Oxford drama’s heavyweights, which also includes Jonathan Purkiss and Dominic Applewhite, ‘The Pillowman’ can’t go wrong – and the word team really is the most appropriate way to describe the group behind this particular production. They detail how the way to play each character was thought through by all individually and then set out as a group, as well as how comfortable and lucky they feel to be in such an encouraging environment.

Given how unusual it is for such a small student cast to hold a slot at The Oxford Playhouse, the decision to stage this production involved a high risk. However, with glorious talent, a phenomenal set, and utterly exceptional direction, ‘The Pillowman’ is looking to be one of the shows of this term.

Look forward to this very small team putting on a very big show.

‘The Pillowman’ plays at The Oxford Playhouse from 29 October to 1 November.