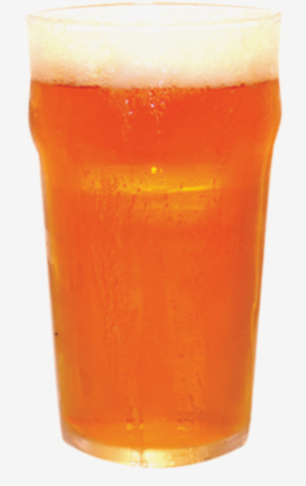 ‘And yet, steeped in sentiment as she lies, spreading her gardens to the moonlight, and whispering from her towers the last enchantments of the middle ages, who will deny that Oxford, by her ineffable charm, keeps ever calling us closer to the true goal of all us, to the ideal, to perfection…?’

Coates’ tribute to Oxford is a fitting one, but a romantic flight of thought that is rarely felt outside of the state of slight inebriation located somewhere between one’s first and second pint. The waypoint, between the dull and dutiful concerns of sobriety and the earthier kebab and companionship aims of true drunkenness, is arguably the only moment at which one can truly appreciate the significance and beauty of our home. It’s certainly a realistic possibility in a city of nearly one hundred public houses and inns – one that two school friends and second year PPEists, at Brasenose and Wadham respectively, intend to investigate with the utmost thoroughness. Having fairly exhausted the ale-based possibilities of their own city, they came up with the singular ambition of having at least one pint (or in Hugh’s case, the occasional half) in every pub in Oxford.

Armed with Brakspear’s guide to the city’s pubs and a newly minted student loan, they made a fair crack at the job last year (despite occasionally being waylaid in Purple Turtle). Fearing that their newly found ale-wisdom may be perceived at best as pointless, and at worst as a sad Nigel Farage tribute act, this term they will be writing a review of a pub each week. Aiming both to highlight some of Oxford’s little known gems to the new crop of Freshers and to tempt older hands away from the respectively pecuniary and spatially challenging King’s Arms and Turf Tavern, they will be heading out to the outskirts of the city and even into a surprise rural location. Despite the mellowing effects of Oxford’s foaming pints, the reviewers will be sharp when necessary; they show no fear of the brewery-industrial cabal dominating the town’s beer market. From Cowley to Carthax, Jericho to Jesus, Hugh and Jack are stumbling forth on a quest, an adventure that they want you to follow – otherwise they’re just two students getting pissed, aren’t they?

Do you have a particular pub that you think is underappreciated by our bright young undergraduates? Or an inn hopelessly overrated? If so, please do let us know at hugh.mchale-maughan@bnc.ox.ac.uk.
Anyone fancy a pint? 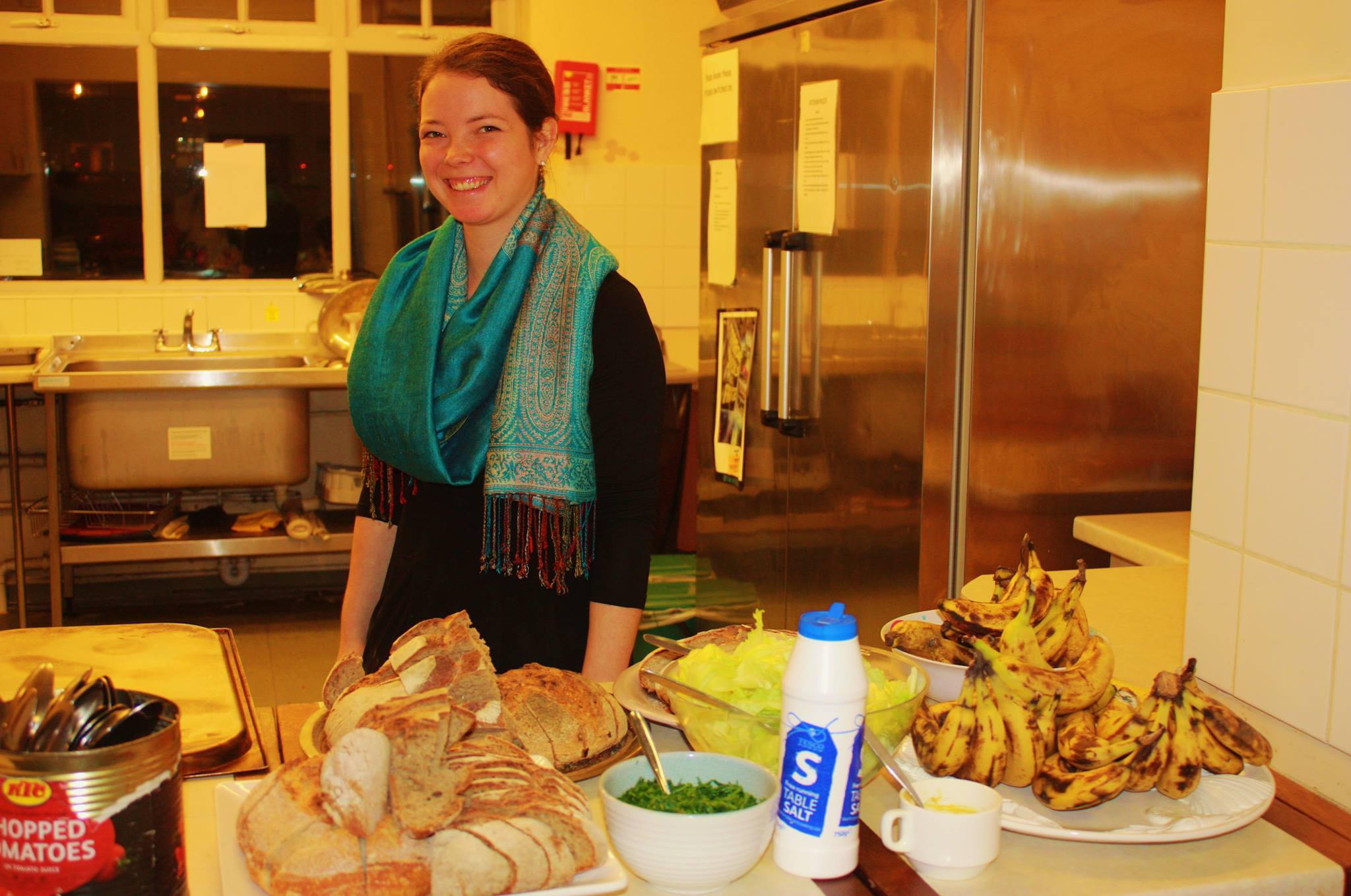