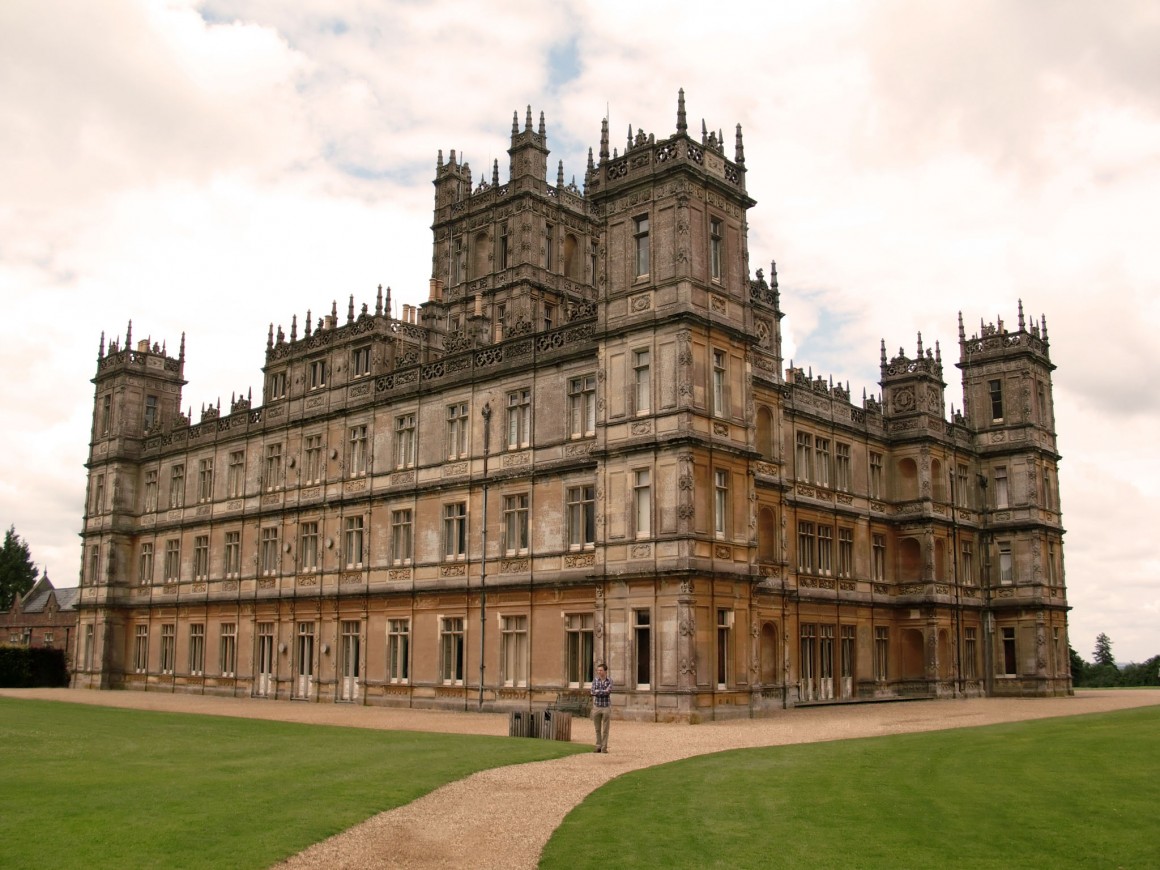 Downton Abbey has, since 2010, been praised for its costumed elegance and all-encompassing entertainment value, but also criticised for its leisurely pace, its futile storylines and its blasé approach to the details of history. For some, it is an emotionally gripping period romp, but for others it is nothing more than a soap opera dressed up in First World War garb. Its plots are often silly, and its dialogue sillier to an audience accustomed to a more liberal society, and after the crushing special that ‘ruined Christmas’, and the departure of two of the series’ shining lights in Dan Stevens and Jessica Brown-Findlay, season four felt lethargic and directionless. Episodes passed without any moments of note, and while the stakes were raised for some, most of it failed to live up to the energy of the World War One stories of earlier years. It even had some yearning for the time the dastardly Thomas kidnapped and then rescued Lord Grantham’s dog – a dramatic highlight indeed.

But Julian Fellowes and his team were not to be undone.

Though it opened to disappointingly low viewing figures, season five restored some of the impetus to the Abbey, with plotlines both upstairs and downstairs, old and new, bringing new movement when everything was grinding to a halt. There was, of course, the usual assortment of trivial strands and wasted characters; Daisy’s struggling with maths got off to a slow start, the Barrow-Baxter conflict still lacked the weight it requires and even Edith’s secret child, a plot line which ought to carry more interest than the rest, felt like filler more than anything else. But elsewhere, other characters were in their elements. Maggie Smith, ever-mischievous and eternally feisty, took her scheming to new heights in her attempts to stay high in the pecking order, dragging Penelope Wilton, who is rather too dry on her own, up with her. Branson (Allen Leech), or Tom, if you would prefer, was embroiled in more controversy over his relationship with the strong and opinionated schoolteacher Sarah Bunting, whose praise of the new Labour Prime Minister sent shockwaves across an already tense dinner table.

And then there was the fire. Like all great Downton moments, it had such a momentous potential, and could have sent the lives of all into disarray. Still, it ended up satisfyingly easy to resolve, and only damaging a single room (but not without ruining a couple of reputations in the process). And typically, Thomas was there to save not only the day, but also his own skin. For such an obviously evil guy, he has a despicably charmed life.

All the usual components of a Downton series were present. The threatening – or exciting, depending on who you ask – prospect of change was ever-present, waved in the audience’s faces in the political debate, the shifts in power or more simply in Daisy’s pondering of the future. That Lord Grantham is shocked whenever there is a challenge to his stately way of life is remarkable, given how often it happens, and it would be a surprise if there were no more before Christmas. Another staple, the silly dialogue, remained as entertaining as ever. The season opener’s winner had to be Michelle Dockery’s ‘I’m going upstairs to take off my hat’. There were also the facial expressions, ranging from the shocked and disgusted, courtesy of Hugh Bonneville and Jim Carter, to the shrewdly suspicious from Mrs Hughes (Phyllis Logan), and Lady Mary couldn’t miss out on an opportunity to take a sharp verbal jab at her sister.

But it would only be Downton if something truly banal snatched the limelight from a more orthodox source of excitement. And it delivered in style as Molesley (Kevin Doyle) tried to fight the aging process to disastrously conspicuous results. Like the Dowager Countess, Molesley needs no help to create some comedy, but while hers is based on her savage tongue and cutting put-downs, his rest solely on a unique buffoonery.

With a new lease of life, Downton Abbey must answer some of its questions before it asks any more.

What exactly has Bates done? Will Mary settle on one man from her ever fluctuating pool of suitors? What happened to that Gregson chap in Germany? And will Lady Rose find something useful to do, or will she remain a nuisance forever?

The solutions could be exciting, or criminally tedious, but only time will tell. Until then, we can expect more raised eyebrows, more wonderful costumes and more ludicrous side stories in the meandering towards resolution. We can only hope that the drama of the series opener is sustained, and that everything stays at Matthew Crawley-era levels of entertainment, rather than lapsing into the pointless and forgettable. Fellowes has at his fingertips great potential both in terms of plot and in terms of actors (Anna Chancellor was brilliant in the opener, but Richard E. Grant could take things to new heights). Whether he takes full advantage of it remains to be seen.

NetflOx and Chill – We watch it so you don’t have to! 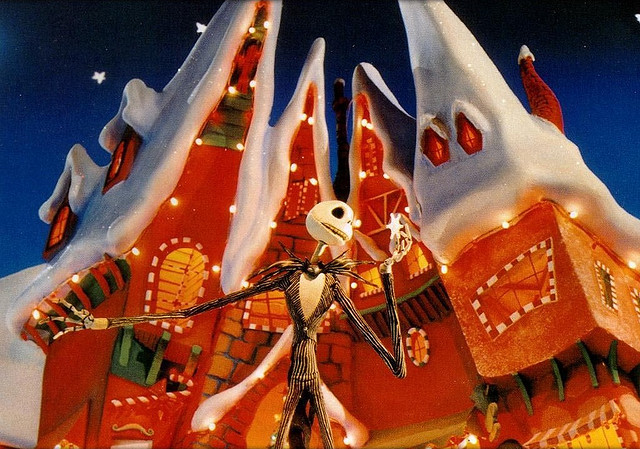