Stand-up, spoken-word and performance poetry have long seemed secondary in Oxford’s crowded cultural milieu to theatre and music, driven underground and out of town to places like Jericho’s Albion Beatnik Bookstore. New spoken-word night From the Horse’s Mouth aims for nothing less than bringing what has long been a quietly thriving scene to the ears, eyes, hearts and souls of the Oxford mainstream.

Taking over Cellar (the de-facto king of clubs this term after Supermarket joined Love Shy, Recognise, turf, Deep Cover and ISIS events in setting up camp there), FTHM pairs a live (excellent) jazz band with a mix of student talent and established bookings. The murky, ever-so-slightly sleazy venue lent itself to the atmosphere of poetic Bohemianism. The listeners (impressively numerous for an opening night) pensively nursed their cans of Red Stripe, overflowing the neatly arranged chairs and elegantly slumping against the walls (not, unusually, soaked in condensed sweat), the bar, and each other.

But this isn’t a night that’s stuck in cigarette fume-shrouded readings of Howl – FTHM’s opening performers were more smokey barz than smokey bars. Jaylee Ali opened, with a blend of poetry and hip-hop that was so laid back it was lying down, despite getting the audience standing up. Think JME’s smart, switched-on brand of grime, crossed with Nas’s unhurried, confidently leisurely flow.

Next up was Oxford household name and Millie Is A Boy frontman Femi Nylander. Oxonians have come to expect much from his performances with the band, and they weren’t disappointed with this offering. But they might have been surprised by the content, which featured material geared a lot less towards the college ball dancefloor. With lyrics about love and religion lost and found, this was tailored for an appreciative, engaged, and sober crowd – but that didn’t stop the waves of cheers and whistles that broke out at some of the more showboating lyrical gymnastics.

The big bookings for the night were spoken-word circuit regular Tina Senderholm and Bang Said The Gun veteran Peter Hayhoe. They certainly produced sets worth seeing, with Senderholm waxing lyrical on cake and marriage and Hayhoe vacillating between the cerebral and the deranged, but neither seemed to connect with the crowd in quite the same way as the student poets had. They were performers to an audience rather than mutual logophiles. Perhaps it was the difference in age, perhaps it was the book plugs that followed their sets.What’s certain is that the atmosphere certainly changed for the better when compere and FTHM head honcho Doug Taylor returned to the stage, with a brilliant exercise in alliterative showing-off based on a messy Cowley house party.

With another event at the Wheatsheaf upcoming, a new venue and a new lineup will certainly mix things up. But if FTHM’s debut proved one thing, it’s that with such stellar student talent, there’s no need to book elsewhere than straight from the students’ mouths. 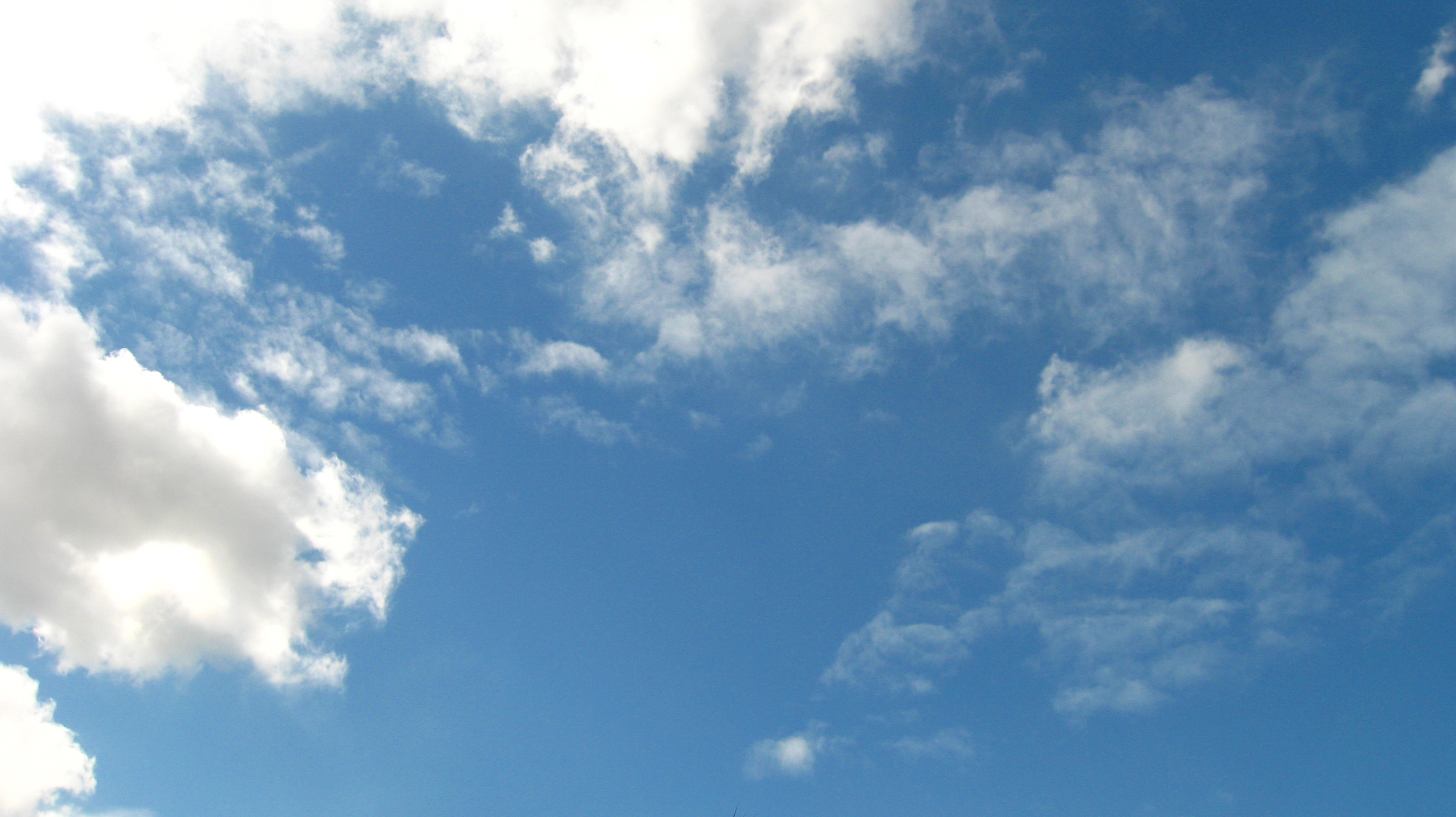 The Seagull has landed at The Playhouse