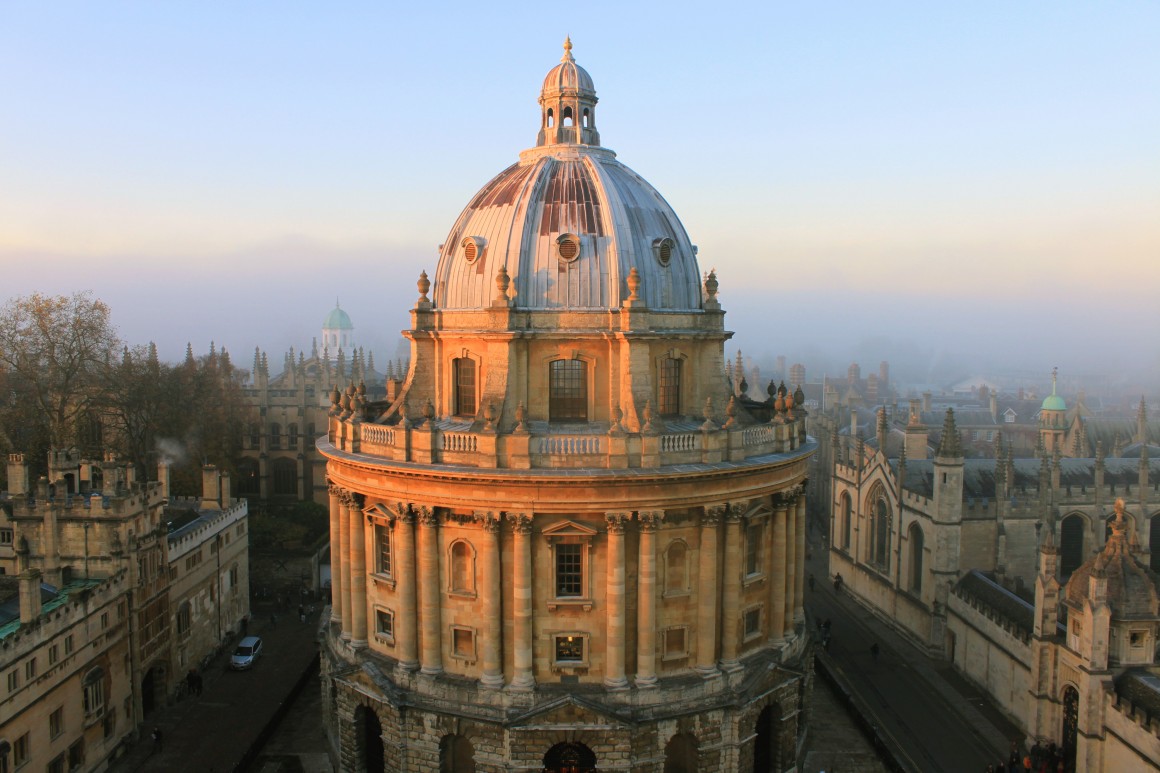 There’s a lot of talk about the need to change Oxford stereotypes. It’s now the university’s mission to prove to all those teachers and future applicants that prancing around in gowns and attending graduation services in Latin doesn’t mean that you’re rich – or, for that matter, that you come from a private school. As Dayan’s article in the 0th week edition of OxStu highlighted, the ‘myth’ that the majority of Oxbridge students are privately educated is pretty hard to dispel. And it is, of course, self-perpetuating; the more state school pupils are put off from applying by the thought that they may be in the minority, the more this comes to be true.

However, I wonder whether the word ‘myth’ is really the right one to use here. Granted, if you look at the figures, the ‘majority’ of Oxford students do indeed come from state schools. But they triumph by a narrow margin – 6.8% to be precise. Given that merely 7% of the school population is made up of independent schools, the fact that their former pupils amount to almost half of the Oxford student population is somewhat troubling. The huge number of teachers who have the impression that Oxford is dominated by the privately educated might have their figures wrong, but they’ve hit the nail on the head in realising that state school pupils draw the short straw when it comes to applications to the top universities.

Of course, the root of the problem doesn’t lie in the application procedure per se, but rather in the inherent inequality in the state / private school system (let’s leave that for another time, shall we?) However, it is down to the universities like Oxford to grapple with the difficult task of smoothing out these differences. The question is: can this possibly be achieved? A recent report by the Higher Education Funding Council for England suggests that, to a certain extent, it can. The report proves that state school students are likely to get a better degree than private school students with the equivalent grades at GCSE, suggesting that those who have been held back at school are able to live up to their true ability at university level.

What these findings also make clear is that grades are not the best way to assess the potential of a university candidate. For years, the discrepancy between attainment at GCSE in independent and state schools has been enormous – in 2009, privately educated pupils achieved almost three times the number of As and A*s than their peers at state schools. Despite this huge disparity, GCSE grades still remain a determining factor in the acceptance into universities.

I do not think the answer is as simple as reducing the grade expectations for applicants from state schools, as there are huge discrepancies between different government schools, even before you throw grammar schools, academies and the like into the mix. Neither am I an advocate of patronising state school applicants by implementing a specific quota for those who have not had the advantage of attending a private school.

Instead, we need to find ways of assessing a candidate’s ability which are as little influenced as possible by previous educational background. Easier said than done, but there are definitely some changes which can be made. Oxbridge has the huge advantage that, if you make it to interview, you get to see a real person and that person gets to see the real you – but, with competition for courses raging as fiercely as ever – steps need to be taken to filter applicants out more fairly in the pre-interview stage. Firstly, I would suggest that universities like Oxford and Cambridge introduce their own general entrance exams as an alternative to relying on GCSE grades. In the style of the 11 plus, they could test a general aptitude and a whole range of skills, whilst being as difficult as possible to prepare for. In addition, the universities should set specific exams for every subject – and more value should be placed on the ability to accomplish tasks like the analysis of a previously unseen poem, graph, or music score than on a string of A grades or a piece of coursework which may have been edited five times by a teacher who has less than half the number of pupils.

Finally, if Oxford wants somebody, why not drop the grade expectations, as they did for our parents’ generation? Not just for applicants from state schools, but for everyone. Surely the university should rely more on the ability of its professors to choose suitable candidates than on our supposedly fair education system?

In no way do I want to diminish what Oxford is doing to solve this issue. Attempts to combat the stereotypes seem to have little effect. Whilst similarly elite institutions like Durham and Exeter seem to be practically exempt from criticism, the press is certainly not on our side. But it’s going to take more than e-newsletters and school outreach work to radically alter the image of an institution which requires you attend your exams in a pretty black ribbon and hat. The way in which such a traditional institution as Oxford is seen by the outside world will take decades to change, but an adjustment in the way it chooses its candidates is something which can happen now. 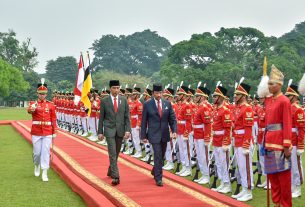 To revoke or not to revoke? The Sultan of Brunei’s honorary degree 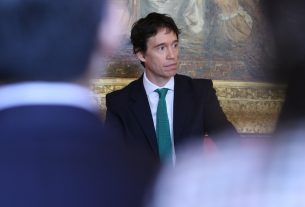 Rory Stewart’s right. Local issues are what politics should be about

The conflict in Ukraine – aggravated by our media