Wadham freshers have “destroyed” a substantial amount of furniture and turned a rental house into a “bomb site” after a house party at a second year residence got out of control. The second year tenants of the house have set up a crowdfunding page at gofundme.com in order to pay for the damage caused, and have raised over £150 so far from 29 people.

The house party, which took place in Cowley on Saturday night, was part of the ‘matriculash’ celebrations taking place following the matriculation of Wadham’s freshers. The gofundme page explains that “You guys all had a sick night at matriculash but poor Jack McCabe now has no bed and his room is a bomb site so we need $$ to buy him new shit and repair the place.”

One Wadham student who attended the party told the OxStu: “we lost control of the night about 2am and the party continued until about 4:30am. The same party was on last year but it was a bit shit; only a sink got destroyed. This party got significantly more raucous than normal. The police turned up twice, but we didn’t get shut down or anything.”

“On the night we reckon we had between 150 and 200 people in the house, somehow a chest of drawers and a bed were destroyed, a door came off its frame and a few light bulbs were smashed. No disciplinary action has been taken yet, but our landlord doesn’t know either so we have set up a Matriculash Recovery Fund to raise money for a new bed.”

Some of those who contributed to the crowdfunding efforts described their motivations for doing so. Jakk Hayes commented: “£5 is massively worth it for yoloprincessing to fuck all over ur [sic] bedroom.”

Katia Mullova-Brind, who also donated £5 asked: “Do you believe in life after lash?” Robbie Aitken, a Wadham fresher, stated: “Well and truly matricul∞ed”.

Jack McCabe, a second year Wadham student who hosted the party told the OxStu: “We knew what we were letting ourselves in for, but there is still something mildly distressing about watching your possessions get reduced to kindling beneath a multitude of over-expensive trainers bopping around over-enthusiastically to Darude’s song Sandstorm.”

Lucy Halton, President of Wadham SU commented: “A house party was held on Saturday night at a private property in the course of which some damage was done to the property in question. While the event was attended by some freshers, it was hosted by a group of second-year students and was not an official college or freshers event hosted or endorsed by Wadham SU or college. Our main concern is for the welfare of the students, as far as we are aware none of whom were hurt during the party.”

The OxStu understands that no disciplinary action has yet been taken against any students present at the party. Wadham authorities were unaware of the situation when contacted for comment and declined to discuss the matter further. 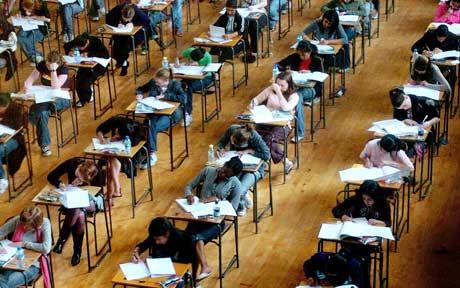 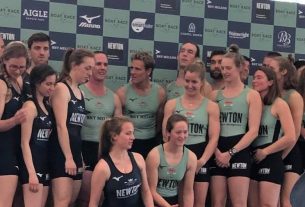