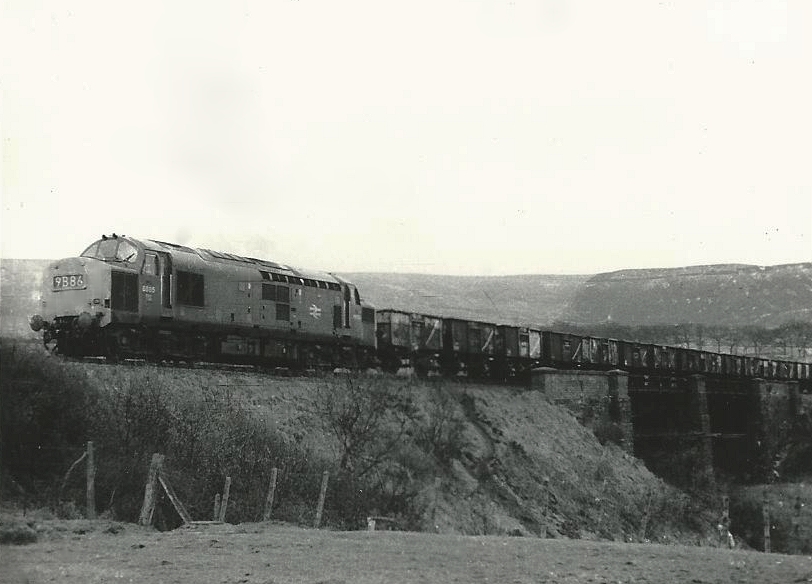 Anyone who has yet to see the new British comedy Pride should do so as a matter of urgency.

In the fine tradition of The Full Monty and Billy Elliot, Pride takes a bleak aspect of recent history, the deindustrialisation of the 1980s, and injects it with not only a fresh pathos but also a dose of irresistible warmth and laughter, not to mention a perfectly judged soundtrack.

Each main character comes of age politically or personally, be they in their twenties – the young gay ingénues of LGSM (Lesbians and Gays Support the Miners) – or in their sixties – the busybodies of the insular mining village in South Wales, who do their best, by and large, to treat the gay activists hospitably.

In particular, the character of Joe (or ‘Bromley’ as he is known affectionately to his new friends), played skilfully by George MacKay, who is a fictional addition to what is in essence a historical re-enactment, provides a powerful illustration of coming of age on a number of levels. We meet Joe, a boy from suburbia (with all suburbia’s negative connotations), as he is swept up by the London Gay Pride march of 1984, unwittingly or perhaps surreptitiously; through the march he meets the other activists who shortly come together to form LGSM. Aged twenty, he is told he is still below the age of consent for gay sex – equalisation did not happen, remarkably, until 2001 – and boldly continues to play a part in LGSM as it attaches itself to its first mining community in the midst of the nationwide miners’ strike. He tells his parents he is on a residential cookery course when he goes down to Wales with the others.

The many photographs he takes, along with newspaper cuttings concerning the gay movement, are later discovered by his sister and parents, who are evidently shocked and disapproving of Joe’s homosexuality. Although Joe is not thrown out onto the street, as many young men undoubtedly were, he feels unloved and dedicates himself anew to LGSM. The ‘Pits and Perverts’ benefits gig of 1985 sows the seeds of his first love affair.

By the time of the Pride march of 1985, he turns 21, and in the film’s final comic flourish he is given a ‘21 today’ badge by his friends with the word ‘legal’ written on in marker pen. Joe therefore comes out as a member of the gay liberation movement, comes of age as a sexual being by losing his virginity, comes of age in the literal sense, and comes of age as a rounded human being, fighting for the worthiest of causes – by implication, the focus of gay activism by the end of the film turns sharply from the miners to survival, once the activists realise the full horror and tragedy of the growing AIDS crisis.

Not only for fifty-somethings (like my parents) who can remember this grimmer time, but for young people like me who understand angst, protest and who are eternally grateful for the freedoms the previous generation fought for, this film is indescribably moving.

It is also uproariously funny and full of great synthpop songs: Frankie Goes to Hollywood’s ‘Two Tribes’, Dead or Alive’s ‘You Spin Me Round (Like A Record)’, King’s ‘Love & Pride’, to name but three. It is part bildungsroman, part rom-com, part historical drama, part musical. It is brilliant.

Review: Chastity on the Verge

Anti-pick of the week: Benidorm