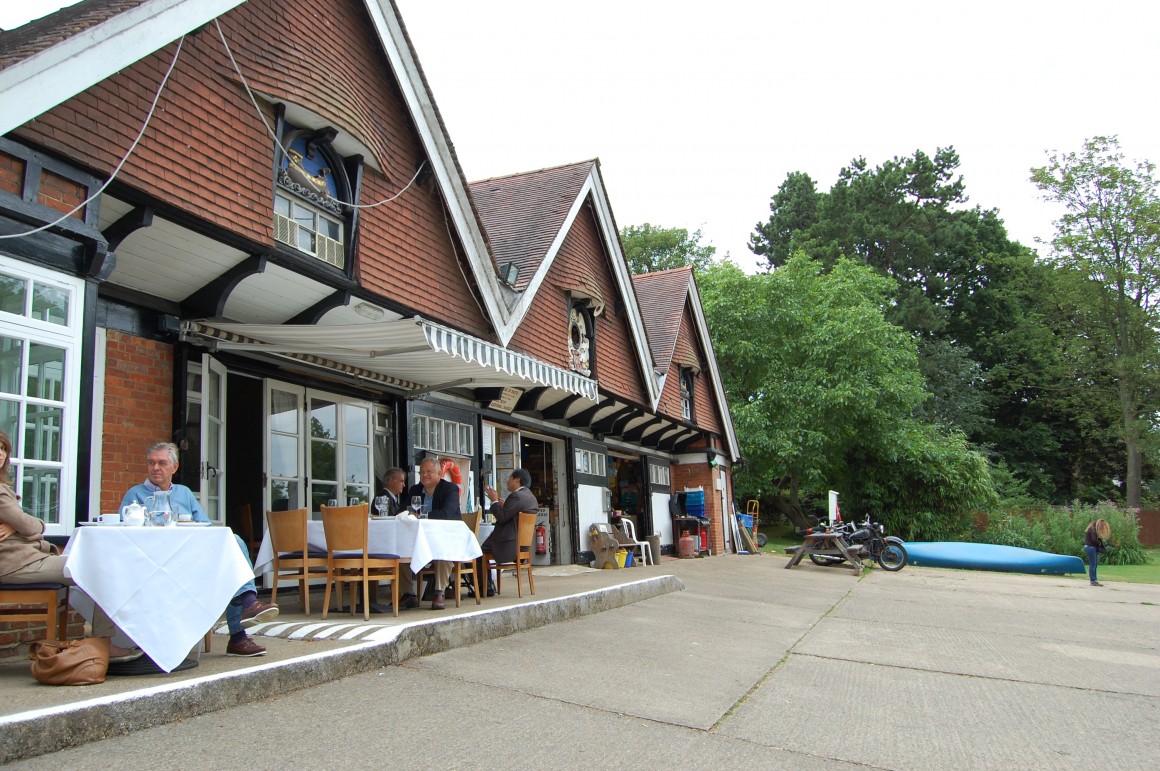 Like death, graduation can take us by surprise. After all, it seems like only yesterday that I was embarking on that giddy first food shop of university, careering gleefully through the aisles of the Magdalen Street Tesco with Dairylea Dunkers thundering into my trolley like felled bowling pins.

Yet there I was, draped in a graduate gown, disgorged by the Sheldonian with the Vice-Chancellor’s Latin ringing in my ears, throwing my mortarboard in the air like I just didn’t care about English Literature graduates’ ludicrously poor employment prospects. My life as an Oxford student was over, sealed with death by mortar-boarding.

Degree certificate in hand, it was time for a celebratory meal in college. But I’m not going to tell you about it, because it was the St John’s Graduates’ Tea Party and there were only sandwiches on offer.

Fortunately, my parents and I had already booked a table at the Cherwell Boathouse for that evening, so off we trundled, from afternoon tea to an early supper overlooking the river. And it seemed fair sailing from this point, given that OxStu food criticism tends to follow the tried-and-trusted formula of 1) eat a tasty burger; 2) go home and write a paean to it. Easy-peasy.

But just as I was about to bang my cutlery on the table and demand the pan-roasted fillet of beef with foie gras, I remembered that I’d turned vegetarian this summer. This is for various environmental and ethical reasons which I won’t bore you with, but suffice to say John the Baptist himself would blanch at the jealous torment which racks me when I so much as smell a fish finger.

So instead of the sumptuous-sounding ham hock, caper and cornichon ballotine, I asked for the vichyssoise followed by the tomato and lovage tart, angrily digging my fingernails into my legs into as I did so, wishing that my thighs would transform into slabs of gammon.

However, if there’s anything that can distract you from the golden corn-fed chicken breasts being ferried by, leaving you in their warm, delicious slipstream, the scent of truffled baby vegetables hanging oh-so-briefly in the air, it’s – where was I? – it’s a refreshing draught of that leek, watercress and blue cheese vichyssoise.

Vichyssoise, for those of you who haven’t graduated and thus automatically acquired an infallible knowledge of French gastronomy, is essentially cold soup, which after a sweltering afternoon was a welcome thirst-quencher. Disappointingly, the blue cheese came out more in the thickness of the stuff than the taste, but the dollop of mint crème fraiche, resting like an iceberg in the middle of a calm green sea, went swimmingly with the grassy tones of the leek and watercress.

My bouche, by now, was very much amused. Now I needed something hot, charred, and meaty, something hewn with singing knife from bleeding flesh, thrust into roaring flames, and then deposited, twitching, on my ready plate.

I got broccoli. But at least it was fried, fried into exquisite, crispy little florets, which lay ripe for the picking all around the tomato and lovage tart. The pastry was light, the red pepper pesto slightly tangy (and all the better for it), and the heritage tomatoes made for a satisfyingly savoury tart filling.

Now I turn to my mother, who as my meat correspondent for the evening reports that the lamb was tender and succulent, and the hake flakingly moist. I’m further informed that the velvety dauphinoise provided a creamy counterpoint to the star of riotously colourful al dente baby tomatoes and mangetouts. Back to the studio.

The dessert menu arrived, but, at this point, I have a confession to make about those St John’s sandwiches: reader, I snaffled them. So there was no room for lemon and raspberry cheesecake, or for the intriguing ‘textures of strawberry’. It was a shame, because I imagine they were as enlightened and variegated as everything else at the Boathouse. The starter and main alone came to a princely £21.50, though – so until I get that big fat graduate job, I guess I’ll never know. 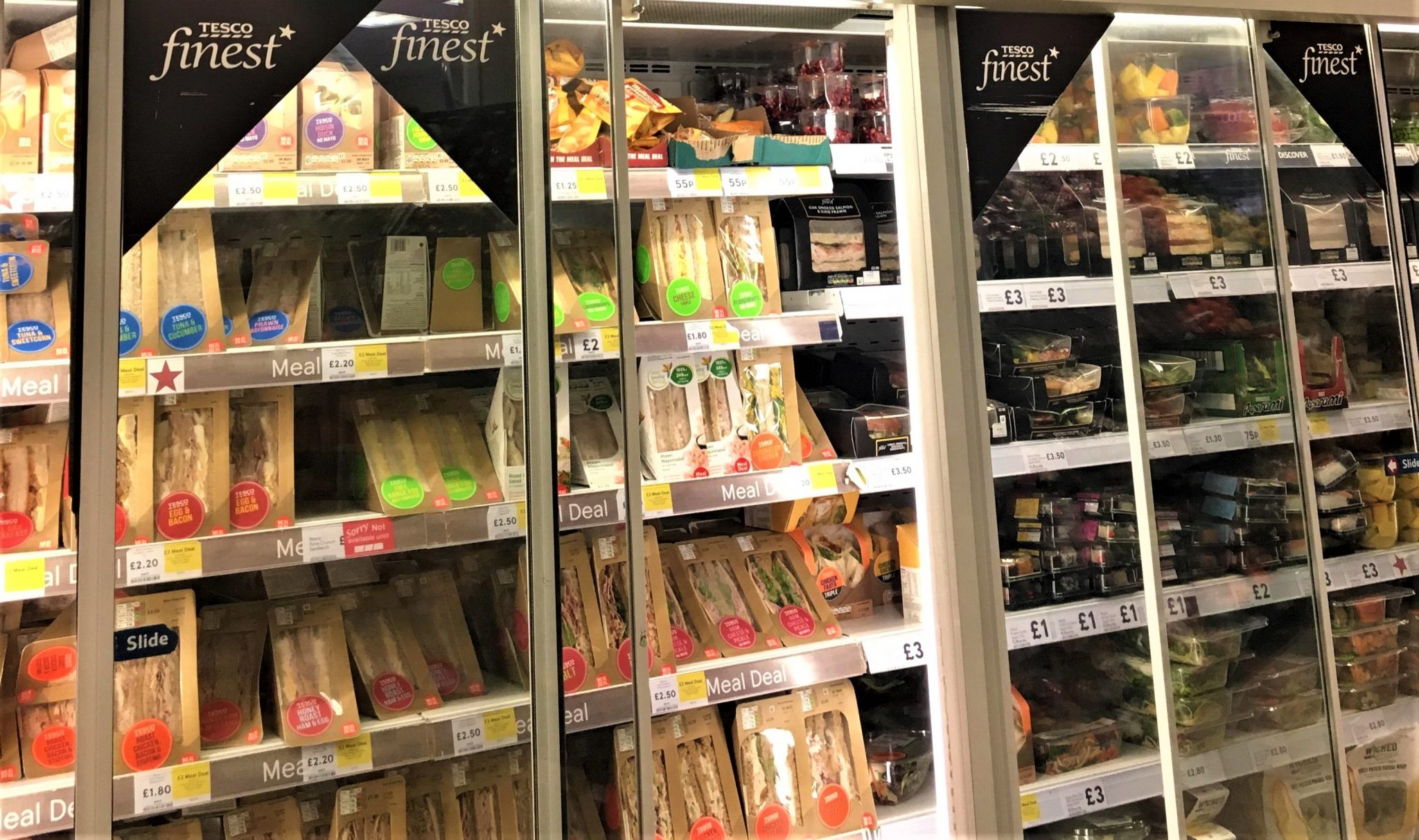 Holidays that you don’t send postcards from